When I look at Bryce Canyon in Arizona.... 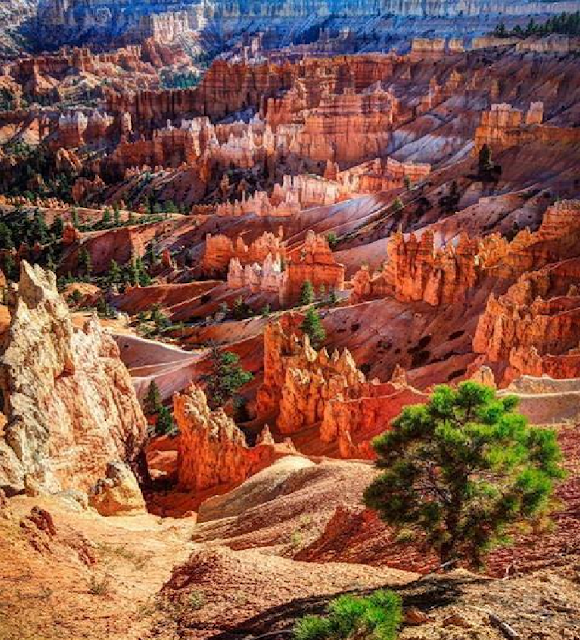 I see a city of castles built by aliens who lived on Earth before us. Like our civilization, there were those of great wealth, the middle class, and the hard working, undereducated poor. 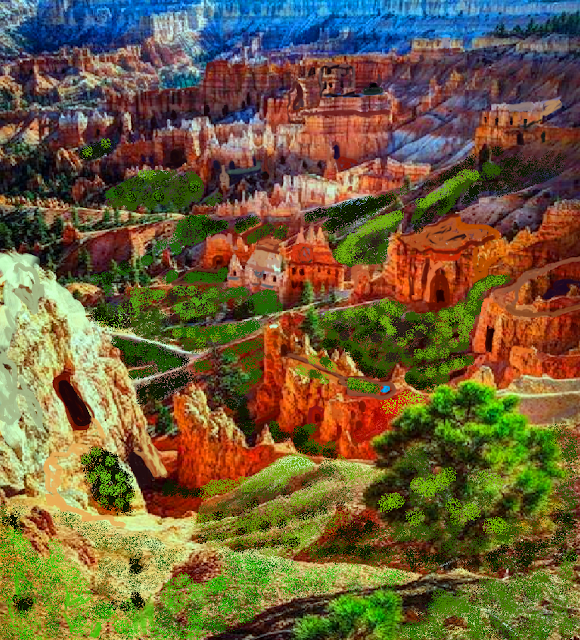 In the forefront left side are homes of the poor, where they would sleep at night packed in like sardines. Their homes were barely more than caves with little protection from the predators that come at night. 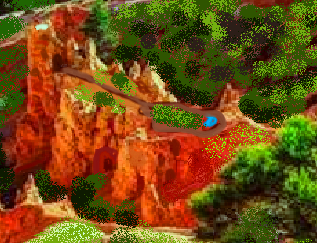 On the right, midway up are several moderately wealthy homes. One has a roof garden, 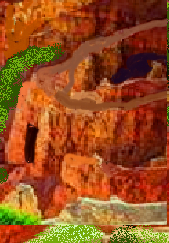 and the one on the edge has a swimming pool and they all have tall stone walls to keep the predators at bay.

Further in the back are some massive mansions of the mega rich. 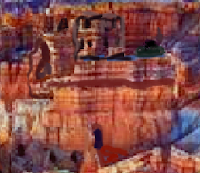 When the rich kept increasing the tithe they required, the middle class fell into poverty and the poor either died from starvation or ran off.

This left the rich no choice but to abandon their oasis on Earth and return to their home planet where they could continue their way of life.

Before they left, they sealed all doors with a substance much like rock. 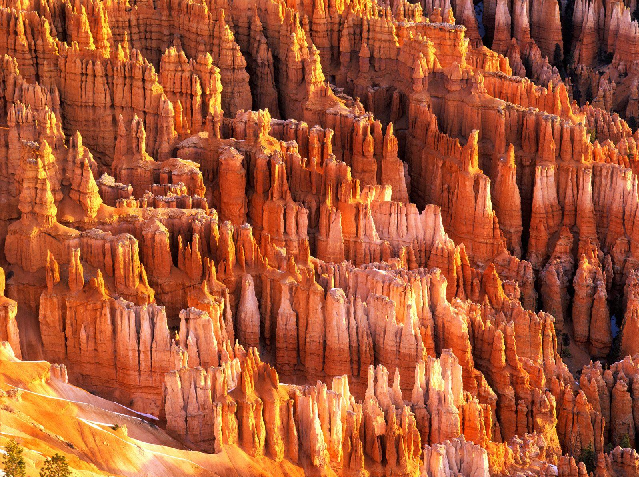 But deep within the towers of rock lies the truth of their history, along with a treasure of archaeological finds, including the space charts locating their home planet.

But we cannot see what is before us. We believe these formations were carved by water.
Their secret remains safe because we are blind. 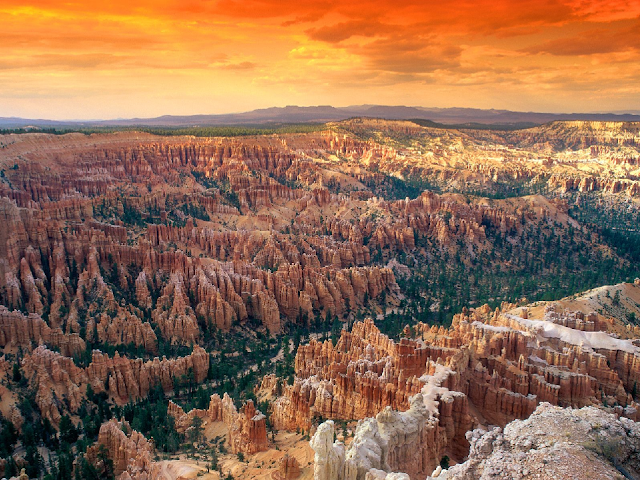 But what if these mega rich aliens drive their home planet's middle class into poverty? What if the new poor leave the planet?

Where will they go to find new slaves to serve them?

Surely, they've kept an eye on us...
Might we look like a good place to harvest slaves?

What do you think? A good premise for a book?