Today, we have Alien Attachments Book One by Sabine Priestley.

Space Rep: Hold on, you've stapled aliens to a book? You know that's going to make them fighting mad, right? I'm going to hide in the transporter. 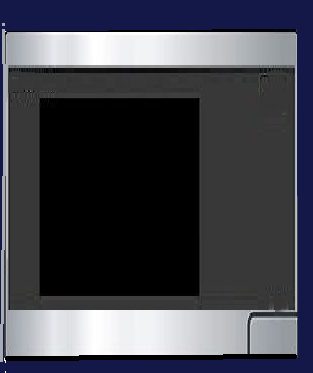 Now that Space Rep is hidden away in the transporter, I'll admit I'm not stapling aliens to anything. The name of the book is Alien Attachments.

Here's the cover so you can see for yourself. 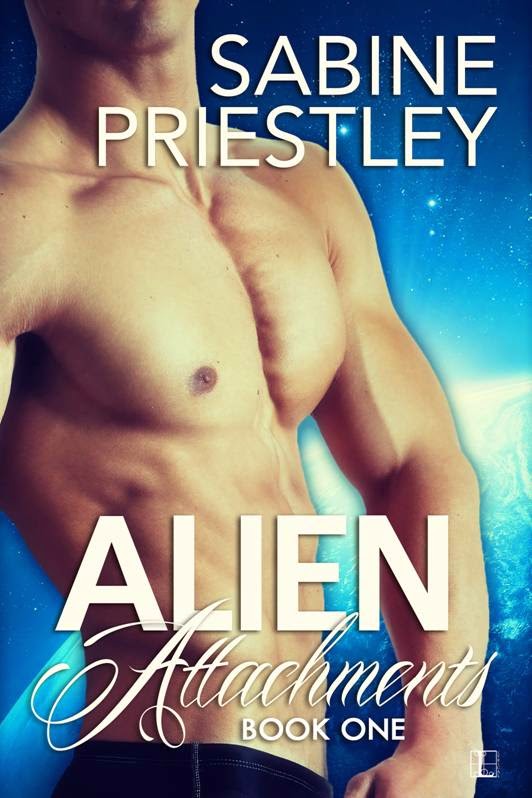 Finding one’s psi-mate is something every Sandarian hopes for, but when Ian Cavacent accidentally starts the bonding process with the Earthling, Dani, he has to fight his desire with every ounce of his being. If the process is completed, it would be both political and financial suicide for Ian and his family.

A natural klutz, Dani somehow always manages to land on her feet and win those mixed martial arts matches she’s so fond of. At home on Cat Island her balance is thrown when bazillionaire Ian takes notice.

Unfortunately some butt-ugly Torog aliens also take notice sending her life spiraling out of control and into Ian’s arms. But Dani isn’t the type of woman to let some alien voodoo decide her future or her mate…no matter how gorgeous the man is or how much pleasure he gives her.

For centuries the Cavacents have mined Earth for a precious element, carnium, while protecting the planet from other alien species.

Thanks to the Torogs, Dani and Ian must flee to Sandaria. As Dani learns to use her newfound psi powers, the empire crumbles around them.

Will their love be strong enough to keep them alive and get them back to Earth?

“No. Pretty much what it sounds like. Cliche as it may be, we are not alone in the universe.”

Dani held Jared’s gaze. She’d heard what he said, but couldn’t process the words. They sat on her brain like little beings, patiently waiting to be let in. Knock, knock. Dani let out a nervous laugh. Maybe if I ignore them, they’ll go away. Jared didn’t blink. Or maybe not.

“Nah, I’m human, just like you. I’m what they call a Support Agent, or SA for short. I do what I can for Ian and the other EPs, but I’m based with Ian.”

“Support agent, not secret agent,” Jared said. “Although, we are a secret.”

Sabine grew up in Phoenix, but has lived in 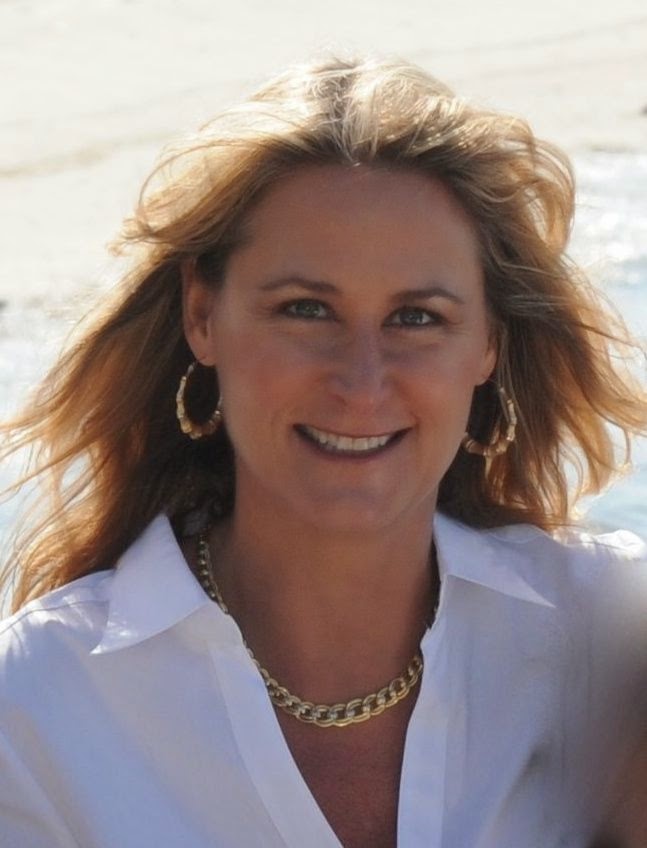 Arizona, California, Colorado, Utah, Idaho, Texas, Massachusetts and Florida. She has a BS in Electrical Engineering Technologies and did everything but her thesis for a Masters degree in Cultural Anthropology, looking at the nexus of culture and technology. She was a Project Manager flying back and forth between Tucson and Boston when she met her very own alien. She spent a year running the QA department for a seriously cool and under appreciated computer telephony system then moved to California where she ran a small tech support group for a company making DSL routers before anyone knew what DSL was. A life long fan of Science Fiction and Romance novels, Alien Attachments naturally gelled in her imagination. Sabine lives in Florida with her husband, kids, cats and whole mess of characters in her head.