KG Stutts will be celebrating her 36th birthday on Wednesday and to celebrate, she's putting all eight of her sci-fi romance books on sale for $.99 on Amazon and Barnes and Noble! 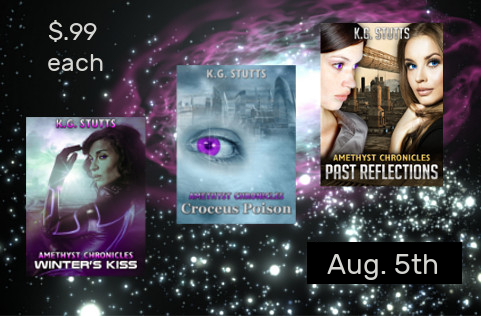 Find your new sci-fi addiction with the Mirror trilogy or Amethyst Chronicles.

1st book in the YA trilogy. 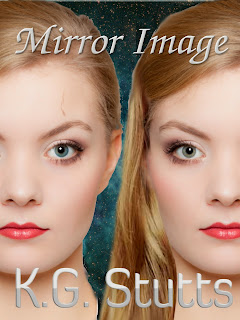 Madison Mackenzie Rhodes has a comfortable life with a daily routine. When her life is disrupted by an unexpected stranger, she learns there is nothing typical. Her entire world is turned upside down when she finds out that she is a clone, created to hide the secret that we are not alone in this galaxy. Her counterpart, going by the nickname Mack, works for the Intergalactic Security Commission, which works with a coalition of other planets that protect each other and create technology. As if that wasn’t enough, she can’t stop thinking about John Brooks, one of Mack’s teammates. When an enemy rises from within the ISC that targets both Maddie and Mack, they must work together to save their lives as well as the planet.

With everything changing, and now with her heart involved, saving the world might be the easiest part of it all.
Get it at Amazon or download for free at Barnes and Noble.
Please let Amazon know Barnes and Noble has it for free!

2nd book in the series. 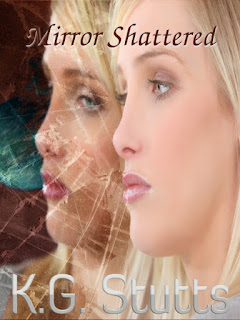 It’s been two years since Maddie discovered the truth of her origins. No longer living the ‘comfortable life’ she has become a valued member of the Intergalactic Security Commission surpassing all expectations. Life isn’t easy as the ISC struggles under new leadership. Adding to the adjustment, the new leadership uncovers details that shake Mack and Maddie to their core.

Amid the chaos of what has become, Mack, Maddie and their team are sent off world on a mission that eventually fails, as they narrowly escape with their lives. En route to home their most trusted ally, the Isgurd, delivers more bad news. The team is left with the knowledge that the ISC never existed and the option to repair damage done by the time altering Synth.

Returning to 1965 is the easiest decision they face.

Get it at Amazon or at Barnes and Noble.

Final book in the trilogy! 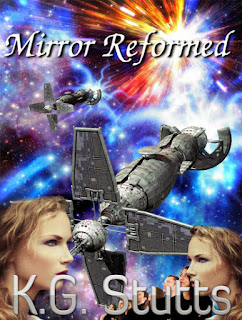 The ISC’s most dangerous foe, the Synth, is threatening Earth.

Mack, Maddie, and their team scramble to come up with a plan to defeat them once and for all. As the planet’s safety is in jeopardy, the team will have to put it all on the line, or give their lives in the process.


When the dust settles the world will stand together in support of those who are lost.

Find it at Amazon or Barnes and Noble


Learn about how it all started with the A Mirrors Beginning short story series. Book one, John Brooks, and book two, Seth and Logan Brooks. Book 3: Jackson Gray 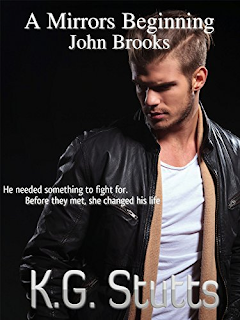 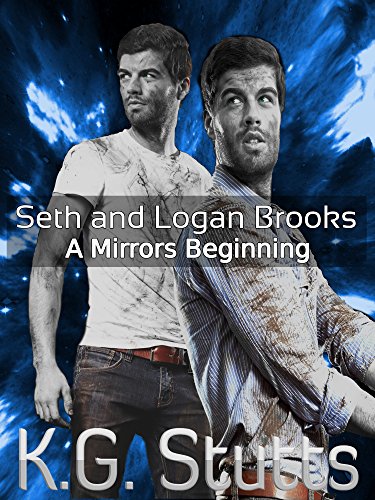 Book one in this NA series! 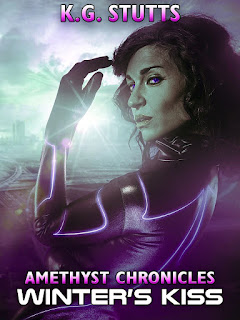 Amethyst is a secret team of genetically enhanced humans which is Earth’s greatest defensive weapon. Leading the team of super soldiers is Ember Wilson, a tough woman with a huge chip on her shoulder. The team gets their name from the after effect of the Genesis Project which turned their eyes and even their blood purple.

For decades, Earth has been ravaged by unpredictable weather which began to cause crops to fail. Most of the planet’s food sources have deteriorated. Dr. Clayton Rudo has proclaimed he has the means to save the soil. He has created a weather machine to regulate and help replenish. But Ember knew the truth. He didn’t want to save the planet. He wanted to control it. Amethyst destroyed the machine, but was placed in stasis. Two years later, Rudo recreated the device and has frozen Washington, DC and the west coast of the United States.

General Tom Blanchard brought Amethyst out of stasis to work with an elite Air Force team, led by Major Liam Ross. Tensions between Ember and Liam rise as they butt heads. Can they work together before Earth is completely under ice?
Get it on Amazon or download for free at Barnes and Noble.
Please let Amazon know BN has it for free!


Book Two: Ember lost it all when she lost Amethyst. 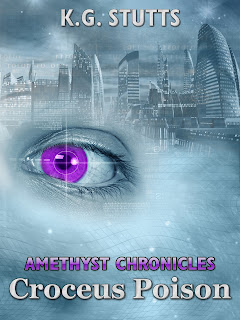 Now, as she recovers physically she must come to terms with her new reality. The struggle to find herself again will push those who care the most away even the men who love her.

In time, an opportunity to recreate her transformation presents itself. Will she risk herself to find what she had? Is it worth her team? Her heart?...
Find it at Amazon or Barnes and Noble

Recently released third book in this series!
An accident sent Ember Wilson one thousand years into the past! 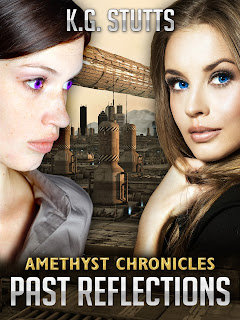 Amethyst was on a mission to recover a time travel device when it accidentally turned on and sent Ember back to the year 2017. She comes face-to-face with the ISC legends who shaped the future: Dr. Maddie Brooks, Dr. Mack Rhodes, and their families. Ember was expecting to lay low and get to know the men and women she has idolized since she was a child. However, destiny has other plans. While trying to figure out how to get Ember home, the team learn she is the only one who can protect a heavily pregnant Maddie from a threat. Shawn Silvers, the leader of Caeruleus team from Ember’s time has also traveled with plans on changing the future.

For so long, she has kept her heart out of her missions, except this time it might not be possible. The more time Ember spends with the legendary group, the more she feels connected with them. Especially with Logan Brooks, the handsome, enigmatic warrior who is as fascinated with her as she is with him. Her new goal is clear: protect Maddie from Silvers and return to 3018. However, how much of her heart is she willing to leave behind when she goes home, if she returns at all?

Get it at Amazon or Barnes and Noble!
All eight books will be $.99 for ONE WEEK ONLY!
Love among the stars was never as exciting.

About the author: Growing up in Texas and later South Carolina as the youngest in a house full of science-fiction fans, KG Stutts had her natural curiosity and imagination nurtured since birth by family movie nights where they would watch Star Wars, Indiana Jones and even timeless Disney favorites. A prolific writer of sci-fi, romance and mystery, KG draws much of her inspiration from those amazing works that gave her an appreciation for telling rich, compelling, character-driven stories for all audiences. Find her on her blog at kgstutts.blogspot.com or on her website at kgstutts.webs.com Connect with her on Facebook and follow her on Twitter!
Posted by Liza O'Connor at 12:00 AM