The Gods of Probabilities, Bk 1 of The Multiverses by Liza O'Connor 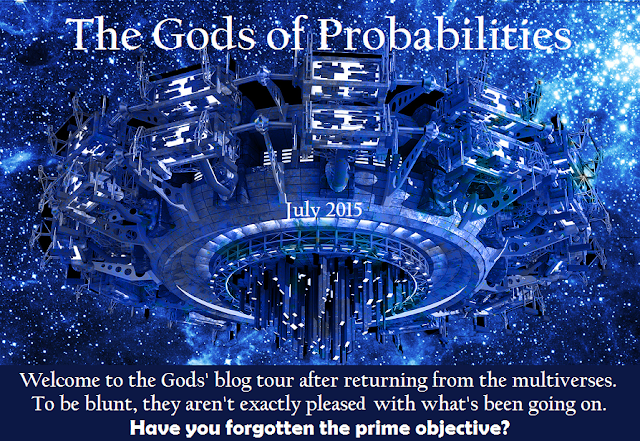 Telling time in Space
How could spacemen traveling through space measure time in a meaningful way?

It’s not as simple as it sounds.

On Earth we initially established our years, days, minutes and second between the Earth’s rotation around the sun.  It’s not quite accurate, which explains leap year every four years, but it does well enough to get by.

But what if we moved to the new Oceana, a planet far away in a different galaxy? Would we call a single rotation of our new planet around our new sun a year?  But what if it has two suns (which it does) and our planet is a moon rotating around a large gaseous planet that rotates between two suns. What if that rotation shifts from time to time due to the gradational pull of each sun? 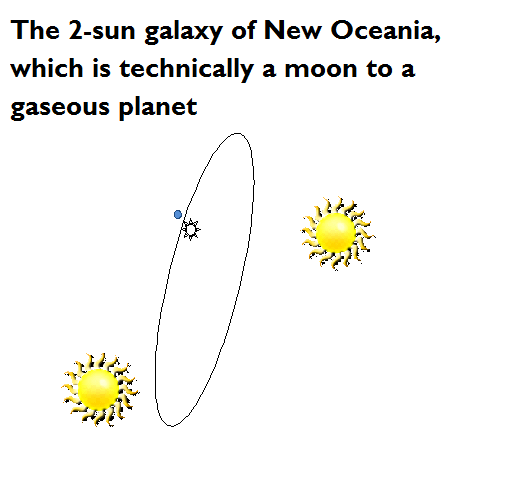 Those are matters my Oceanics must deal with, but honestly, they are flexible with time, it being an illusion and all. If it is dark, they sleep. If it is light they study or work according to the plans of their teachers. They have no perceptible season in the water since it remains a pleasant temperature year around. So no one actually cares what time it is.

In book 2, my human (well, mostly human) colonists will land on a very different a planet. The planet comes with five seasons, three of them quite deadly and the sentient beings, who resemble cows and bulls, count their years by the passing of the five seasons. It makes sense that on such a planet you will create time categories that work specifically for your planet. It’s not helpful to designate a certain number of days a year if it doesn’t consistently correspond with changes in the seasons.  If May is freezing one year, and underwater the next year because you failed to alter ‘time’ to your new life cycle, you aren’t going to be a successful colonist.

So how will we do this? If we arrive with watches set to earth, what good are they? If they have no means to be recalculated, then they are worthless. 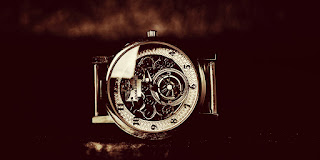 One already invented measurement device uses a pulsar to tell time. But while considered ‘out of space’ from our position on earth, it wouldn’t be accurate for a space ship to use as it flew toward and away from its pulsar.

However, the latest advancement in atomic clocks is one called the Quantum Logic Clock that’s based on measurements of individual ions of Beryllium and aluminum. It could set a truly Universal standard that regardless where you are in the universe, you could use since all you need to do is bring the ions with you.
One should expect all space stations and ships will adapt to Universal Standard time since they have no ‘seasons’.

However, most planets will prefer to use a clock that corresponds with their seasons based on their rotation around their sun or suns. Not a problem if all time devices include a small computer within which can translate Universal time to local standards.

So while in local standards Earth time doesn’t not equal Terranue time, the pulse of universal time that runs ALL clocks is the same. And if you need to talk to someone off planet, you can flip over to Universal time and tell them when they should arrive. Otherwise, there might be a time confusion and they’ll try to land in Hard Days when the temp climbs to 240 degrees, or Cold days when it drops 40 below freezing, or worse yet, they attempt to land in Angry Days when the winds and hail would obliterate the ship in short order.

In my story, this single quantum pulse is called an echon. 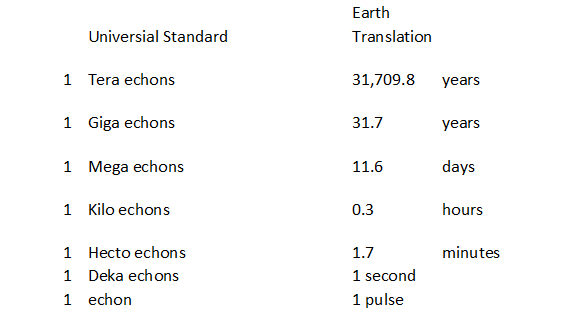 However, for ease of reading, the time conversions have been made to this version so Earth people can understand the times, since they have failed to adapt to the Universal Standard System. 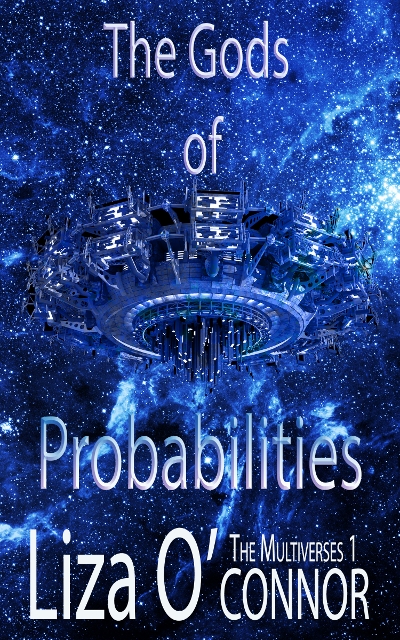 Excerpt
Athena smiled at her discovery of a small water-based planet with a heavy atmosphere similar to Zepwick’s. It also had an excellent magnetic shield protecting it from the two suns that warmed this system.

She gathered thick piles of fish shit and rotted sea plants, placing it over the pockmarked lava rock. Then, selecting a few promising plants from beneath the ocean, she modified them for land survival and scattered them about the barren island.  She smiled at her work. By the time the humans arrived, the island would make a lovely stopping point.
Sales Link
Amazon

Liza is a multiple genre author of soon to be 50 novels of many genres.

All the Many Books Liza has written