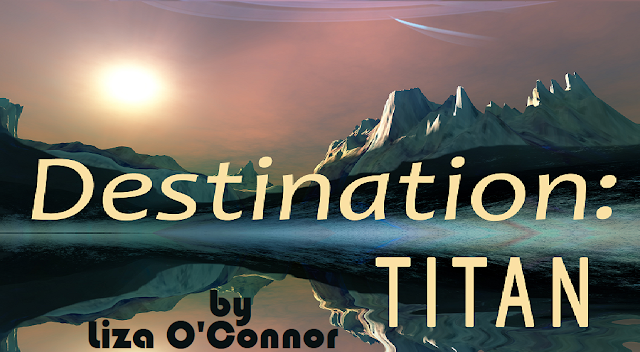 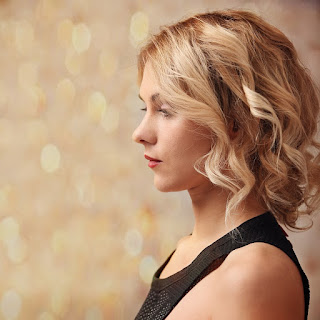 Tamara: She’s not even considered important when she first arrives but very soon she is critical to the mission. 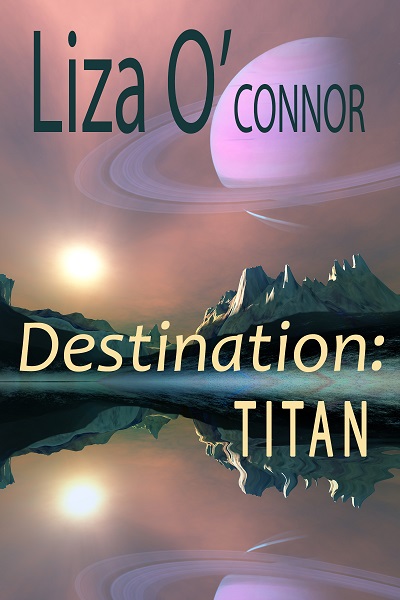 Destination: Titan
By
Liza O’Connor
Blurb
With Earth destined for a new ice-age, seven scientists and twenty-two brilliant teenagers are gathered in a compound deep within a mountain. There they struggle to come together as a group and complete the projects needed for their survival in the inhospitable environment of Titan, one of Saturn’s moons. However, certain factions on Earth have no intention of letting Project Einstein succeed. Keeping the group alive and productive is the hardest task Colonel Lancaster and his soldiers have ever had, but they are determined to succeed no matter how well the saboteurs have planned. The continuation of the human race depends upon it.

Excerpt
Her mentor was the brightest man she knew, but this didn’t make any sense at all!
“So, you’re telling me I was chosen over every other biochemist in the world because my favorite color is orange.” Tamara tugged at a strand of her short blonde hair. Maxwell’s eyes sparkled. “I love the way your brain tunnels in and isolates the key differentiator.”
“The fact I like the color orange should not be a key differentiator.”
Her mentor shrugged and paced the small, open space of the conference room. “Well, when all other things were equal, it became so. This project requires a top biochemist under the age of thirty, in excellent health, unmarried, with no constraints that would prevent traveling. There were quite a few scientists who met those requirements. Therefore, further differentiators were selected. The ability to work with teenagers dropped out all but two, and your clear preference for the color orange put you securely on top of the last remaining candidate.”
“But it’s a meaningless differentiator unless we’re going someplace that only has the color orange.” She fell silent as she considered that possibility. “Exactly how far will we be traveling?”
“Quite a distance.” His eyes twitched several times.
They only did that when he was conflicted, which told her she was asking the right question to discover whatever it was that he was under orders not to reveal. “Will we be traveling on Earth or away from it?”
The twitches intensified.
“Tam, I cannot tell you anything until you’ve agreed to go.”
“Jesus! We’re going to Titan, aren’t we?”
He removed his reading glasses and pressed his hand over his left eye to still the twitches. “I can neither confirm nor deny that.”
Titan: Saturn’s orange moon. Forty percent the size of Earth and rich in life-supporting chemicals. Bedrock composed of ice, rivers and seas of liquid methane, and enough hydrocarbons to heat the Earth for a thousand years.
“What is the purpose of the trip?”
“I cannot tell you anything until you agree to go.”
“Well, I cannot give you my answer until I know if we’re going to harvest the hydrocarbons for Earth or if we’re going to try to colonize it.”
Max now had both eyes covered with his hands. “Tam, I cannot tell you. You will just have to use that brilliant mind of yours to figure it out all on your own.”
His response told her that something he’d said had provided the answer. She focused on the ability to work with teenagers. You wouldn’t take teenagers on a ship to harvest, but you would to start a colony. By the time they arrived, they’d be young adults possessing a full span of child-bearing years.
“I’ll go.”
Sales Link
Destination: Titan
AMAZON
All books are free for KU subscribers
About the Author
Liza O’Connor lives in Denville, NJ with her dog Jess. They hike in fabulous woods every day, rain or shine, sleet or snow. Having an adventurous nature, she learned to fly small Cessnas in NJ, hang-glide in New Zealand, kayak in Pennsylvania, ski in New York, scuba dive with great white sharks in Australia, dig up dinosaur bones in Montana, sky dive in Indiana, and raft a class four river in Tasmania. She’s an avid gardener, amateur photographer, and dabbler in watercolors and graphic arts. Yet through her entire life, her first love has and always will be writing novels.