Welcome Aliens and Earthlings.
I have landed.
I have resisted sharing my Sci-Fi-Romance long enough. I cannot remain silent so I have built this space so my writings of the future will have their own place to dance and play.

The very first full length novel I wrote was a Sci-Fi. And because I write three dimensional characters, naturally there was romance.

I've been writing SciFi ever since. I've over 20 novels now. And it's time I start publishing them. So I'd like your advice upon which book should I start with.

Here are some of my favorites. Let me know which sounds best to you.


Covers are my artwork standing in until they get proper covers. 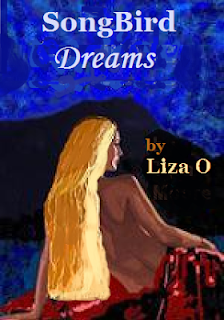 Five hundred years from now, the necessity of population control and a preference for male children has resulted in a shortage of women. Down from the Appalachian Mountains, comes Tori White: an unusually tall and muscular young woman who is deceived into signing a lifelong contract as a concubine. Entirely unsuitable for the position, she soon finds herself slotted for the ‘beds,’ where few live beyond a month. Yet, her honest and forthright manner charms the head of security into saving her and sets her upon a path in which she becomes the ‘heart’ of the world and the savior of man’s future. 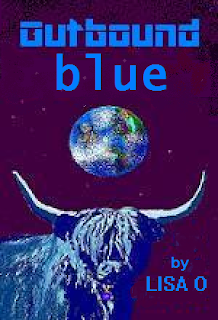 With the prodding by the her sister’s spirit, Saran and their giant blue bull leave their farm in search of a handler/husband so they can escape Earth and travel Outbound. The man she meets and falls in love with is her ghost sister’s husband and their spiritual joining sets into play a prophecy written a millions years before. They lead a colony of people to a new world where the dominant intelligent species is blue cattle. Facing harsh seasonal weather patterns, giant bears and T-Rexes, every day in their Paradise is a challenge to survive. 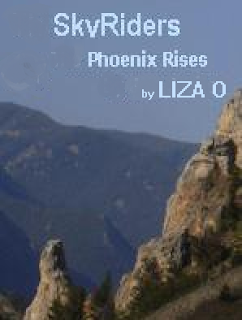 Alisha Cane has taught herself to fly beyond the limits of the possible. Recruited into the SkyRyder’s Corp, the army of the future, she both succeeds and fails in dramatic turns. Follow the life of this extraordinary ‘debutante’ turned ‘street girl’ turned ‘soldier’ and the men who put their own careers at risk protecting her through her volatile career. 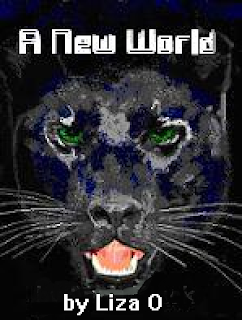 Billionaire David Ross has created a sanctuary for an alien species that superficially resembles Earth’s black panther. This race is superior in both strength and longevity to humans. David’s plan is to seed a new world with the offspring of these aliens and selected humans. Contrary to the covenants of the project, he sends a special young woman named Jesse to the island against her will. Her arrival changes more than he planned. 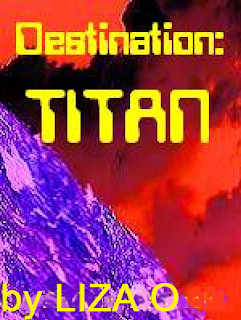 A near-term futuristic novel of human’s first attempt to seed Saturn’s moon, Titan with a colony in case Earth falls into an ice-age humans cannot survive. Bringing the brightest young minds on earth to a secret compound, the needed technological advancements are accomplished with remarkable speed. Yet the clash of personalities and differing philosophical beliefs threaten the survival of all involved. 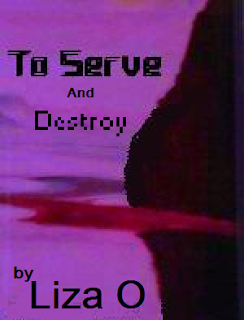 Dawn Brown is beautiful, strong and smart. She is the best security protection a man can have. She has the ability to scan the minds of people around her, and can isolate trouble. She also has the ability to obliterate that trouble with a single thought, but to her handler’s frustration she continues to resist using that skill. She is given to a Mid-east Sheik, critical to the peace talks in the region, with the orders to protect him at all costs. The sheik does not believe a woman is capable of protecting him, but he has a penchant for long legged blondes. Dawn discovers she must walk a fine line between protection and play to keep the sheik safe but amused.

I've sent one of these to a publisher for consideration. But which one sounds the best to you?

Leave me a comment and let me know. Also if you can, follow my blog. It's newly born and has no satellites circling it.

Space towels are very handy for those of us who travel multi-universes. I mostly use mine as a hide-from-the-monster towel. You would be surprised exactly how many species will leave you alone if you put a towel over your head.