Authors tend to be a creative lot. So I've decided to showcase those who try different ways to capture a few minutes of your valuable time. 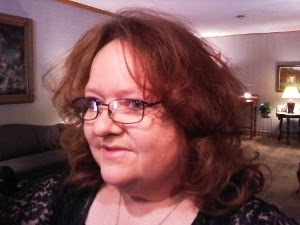 Today, I have Eva Caye. She created a clever blog that entwines Twitter and Blogging to promote her 7th novel, Nobility. She originally told her story in 46 tweets, but I've culled it to my 10 favorites.  If you want to read them all go here. 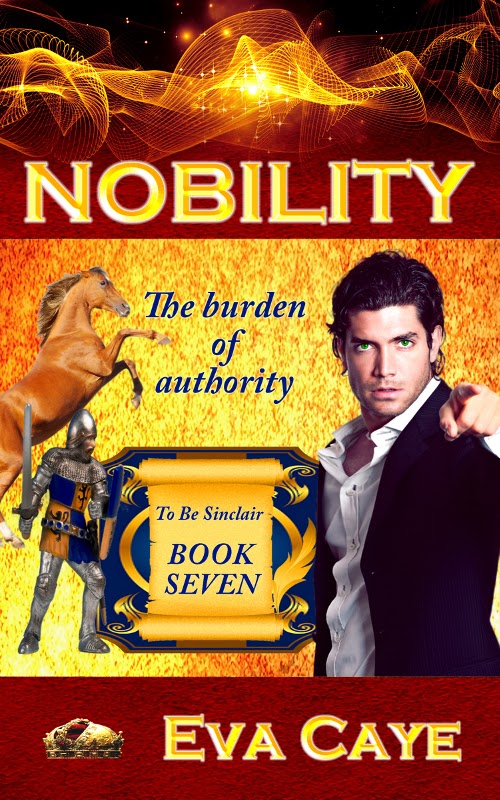 NOBILITY is the seventh full novel of the To Be Sinclair series; at 200,000 words, it is the size of two novels, putting the series at over one million words.  Published June 30th at Amazon and Smashwords, it received its first five-star review within one day:

Prince Matthieu Sinclair is the near-perfect Heir Second, a tremendous support to his grandparents, but how can he find a lady who will support him mind, body, and spirit? And when turmoils arise over the Attican Reparations Project, will his multitude of skills help him overcome devastating loss? From lessons in authority and responsibility to taking on secret missions, what will he need to do to survive?


Here is a preview of NOBILITY in Top Ten tweets!

NOBILITY: "Authority is based on proof; you must prove you can handle a position before you are granted [that] authority."

NOBILITY: God. He wanted this assignment so badly he could barely breathe, but that last part gave him the heebie-jeebies.

NOBILITY: One goal mattered: the healing of the Imperial Family. He would start with one person at a time.

-matters of the heart-

NOBILITY: Even the ladies [saw] him as nothing more than an Imperial stud, instead of a real person with real achievements under his belt.

NOBILITY: “Dammit, [I'm] the most eligible man on 4 planets, & the 2nd time I ask a lady to marry me, she tells me to think it over AGAIN!”

NOBILITY: "I just wanted you to know how much I truly need you.... You’re the one. If not you, then no one.”

NOBILITY: "Would you like to run an Empire, knowing you were controlled by any person who could offer you what you would kill to have?”

NOBILITY: "Set fire to the others, because we can’t let incidents like this happen ever again.”

NOBILITY: "Let them have their comfortable truths; it’s all that gets some people through the day.”

NOBILITY: “This is a battle of the mind and of the soul. You have to find meaning again."

A health crisis inspired Eva Caye to become an obsessive writer, completing eight books in her To Be Sinclair series before she could afford an editor.  She published Dignity in August 2012 and released her 8th book Nobility in June 2013, thus achieving her goal to publish all eight of her completed novels in one year.  She laughingly refers to Evan's Ladies as Book 6.5, an 'add-on' book to the series since it consists of four novellas.  The other seven books are full novels, though most have 'Easter egg' short stories as bonuses for the reader.

Eva lives with her incredibly supportive husband and two lovely mutts in a tiny, century-old farmhouse in Louisville, Kentucky.