Liza discovers The Neanderthal Within

I remember when Jean M. Auel published Clan of Bear Cave, she was soundly derided because she had Neandertals and Cro Magnons living at the same time. The prevalent belief then was Neandertal had already died out and the two species never met. 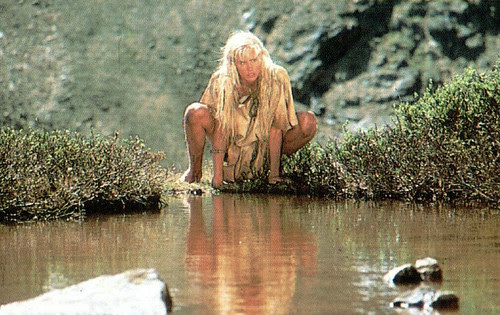 From the movie: Clan of Bear Cave (likeness to female Cro magnon may not be accurate.)

Later, science discovered that Auel was right.  Not only did they live at the same time, but they got frisky with one another.


And we are the results. While the percentage differs, almost all non-Africans (both European & Asian) carry an average 2.1% of Neandertal genes. (Range is 1-3%). (I think I've met some who have to be 30-40%). Take for example this Russian boxer: 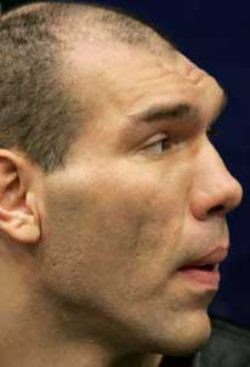 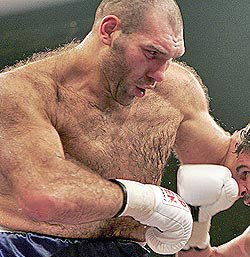 He's got to be more like 70%, right?  Compare him to what scientists think a Neandertal looked like: 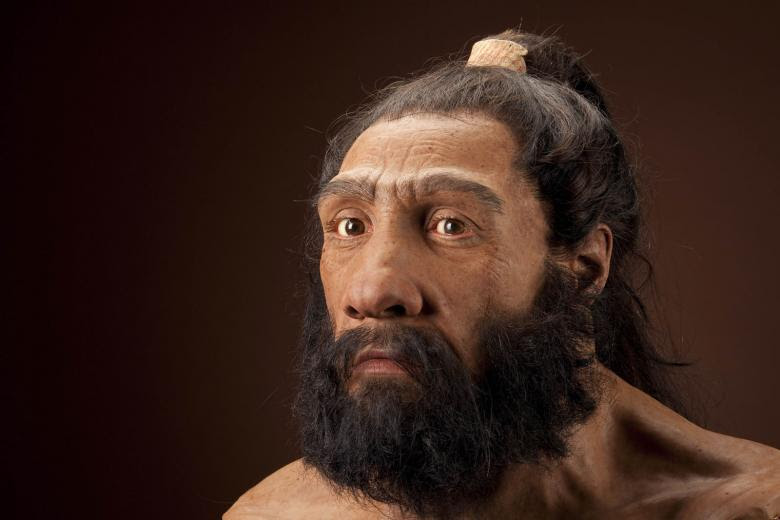 Sriram Sankararaman and David Reich of Harvard University compared a complete Neandertal genome sequence with over a thousand modern human sequences.  The dispersion of Neandertal genetic material is not distributed evenly in our current day sequence. However, they do contribute to Lupus, Diabetes 2 and Crohn's disease. (Maybe they should have practiced safe sex after all...)

Oddly, having more Neandertal genes does not make men more 'manly'. In fact the research suggests that male hybrids were probably sterile. We should be thankful for that or we'd all have low hanging brows and slanting brows to go with our type two diabetes.

Interestingly, even though Neandertals probably did talk, we are pure Cro Magnon on that point. So don't accuse anyone of talking like a Neandertal. They're just being a stupid jerk, not channeling their ancestors.

But there is one more intriguing question that has risen from these studies. Are there other genes in our chromosomes that belong to other unknown archaic humans species? Scientist think there are and we'll be able to isolate them through genetic analysis. Who knows, maybe we'll discover an alien or two?

Then Jessica Subject who writes great Sci Fi Romances between human and aliens will be proven right as well.

(If you want to read the REAL science article in Scientific America, go here.)


AND CAN SOMEONE TELL ME WHAT HAPPENED TO THE 'H' IN NEANDERTHAL?
It's gone missing and I don't know why.
Posted by Liza O'Connor at 12:00 AM