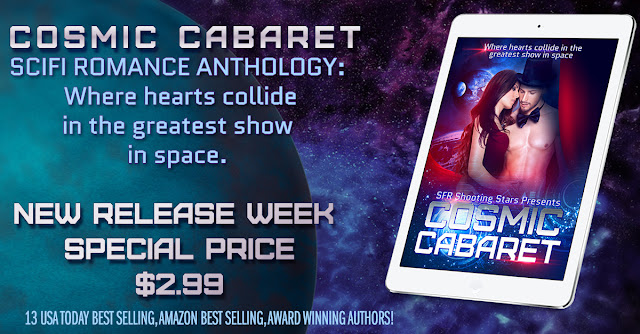 My two latest releases are both in the Solar Flame universe. Solar Flame romances are set in a scifi universe where corporate greed has taken on galactic proportions but despite that, or perhaps because of it, love finds a way. Strong heroines. Smart men. Impossible odds.

The first of my releases this month is the SFR Shooting Stars release: Cosmic Cabaret. Where Hearts Collide in the Greatest Show in Space 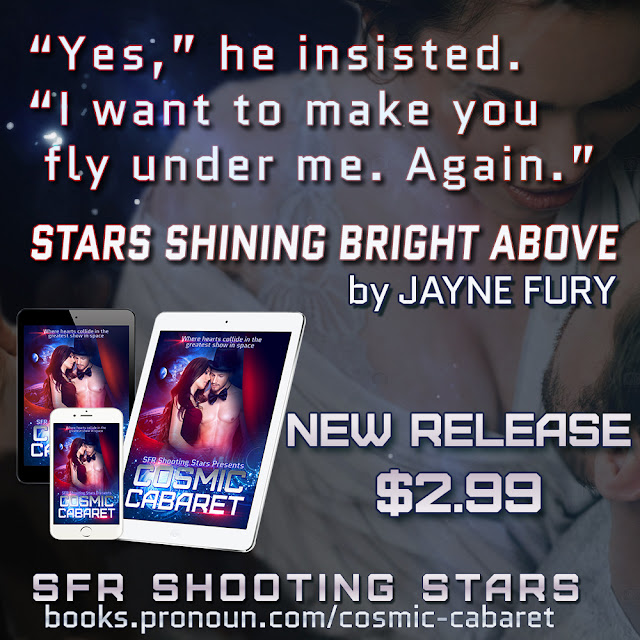 Thirteen authors—some of whom are USA Today and award-winning speculative fiction romance authors—take our own worlds to the decks and in the dance halls of LS Quantum.

Embark on a journey to fall in love at the Cosmic Cabaret. My contribution involves an aerial silks performer, the ship medical examiner, and a murder. Astra and Zane are have to solve that murder and along the way, try not to reveal the great big secret that saved them from corporate slavery. They’ll lie to everyone, even each other, in order to keep their vow of secrecy but… you know how well lies and lovers mix, right?

Intrigued? Check out all thirteen stories of love in the stars on your favorite format: 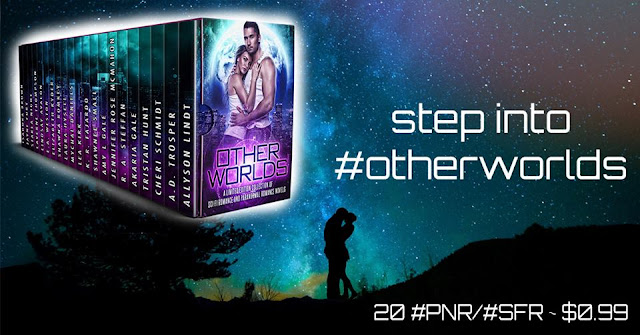 The second book is also in an author cooperative publication. In Aion’s Laurel, part of the Other Worlds limited release collection, the hero and heroine are confronted with their cultural differences but must find common ground in order to save the day. 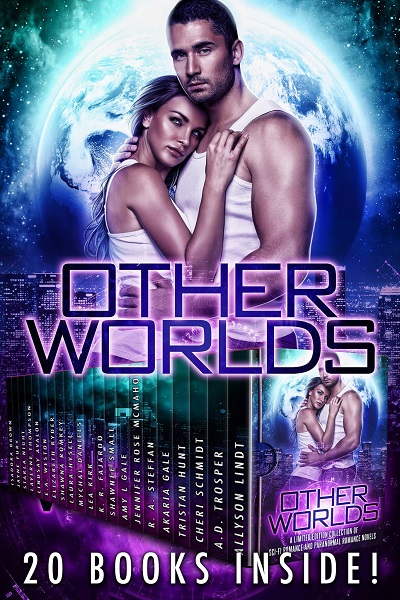 Laurel Ito is a galactic geisha. She’s not just any geisha. Laurel is the jewel of the city of Tokkai and they’re all depending on her. Being a geisha is all she’s ever known. Until now.

Captain James Lionides is a hero to the crew of CCSS Aion—the flagship of Cordoba Constellar Conglomerate—and has just saved Tokkai from some nasty pirates. He’s at the pinnacle of his career. Accolades? Medals? Awards? He’s filling his empty life with an box of medals. Being an officer is all he’s ever known. Until now.

But thousands of years of Tokkai tradition are still in in the crosshairs of pirates—the standard thieving ones and the galactic corporate kind. Laurel and James must traverse the treacherous charts of diplomacy in order to reach each other and save the universe.

I’ve been playing with the idea of geisha, people of art, as a metaphor for ‘resistance to sameness’ for a long time. Bringing it into the Solar Flame universe has sparked a whole new idea for a series: Galactic Geishas. Aion’s Laurel is the first of many planned stories. Check it and the other 20 scifi and paranormal romance stories out in Other Worlds. 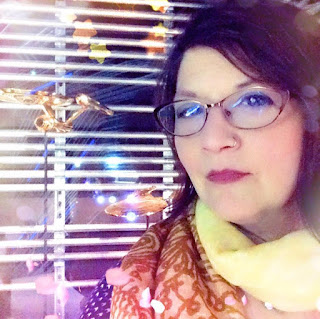 Jayne Fury was raised in New York by a Boy Scout and a flock of canonical penguins. She went to university in Rome where she developed her lifelong love of shoes. When she returned she promptly moved West because she’s left handed and claustrophobic. She has walked across Spain. Twice.

She lives on her urban farm in the Pacific Northwest with cats, backyard velociraptors, ukuleles, all the yarn, and extremely tolerant husband.

Jayne’s Solar Flame universe is quirky space opera with a little pulp and a little romance. Her Guardians of Ghael Urban fantasy series is the noir lovechild of Dashiell Hammett and Cowboy Bebop.

Find Jayne on the web:


Or join the Fury Force for cut scenes and secret stuff : http://bit.ly/brnis
Posted by Liza O'Connor at 12:00 AM