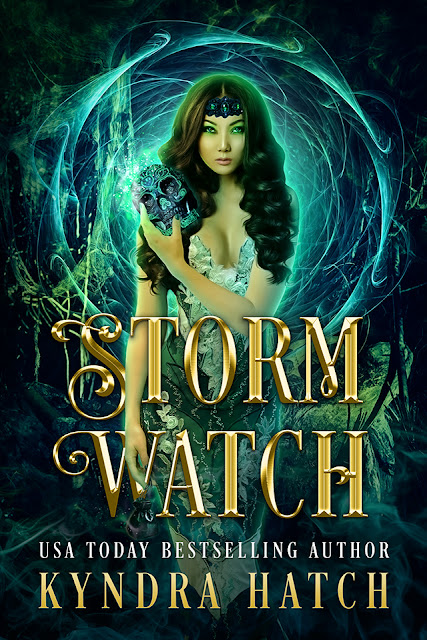 BLURB:
The dead speak from their moment in time.

Love at first sight doesn’t exist. Maimed in a car accident years ago,

Anna has had enough rejections to know. Then she falls into another world.

Beyond space, out of time, and into the arms of a man that says he’s known her

his entire life, Anna finds the love that has eluded her.

But she must return to Earth for her most prized possession: a stone that

her grandmother gave her. She does not know why, but the Stone calls to her,

a pull that cannot be ignored.

Koryn does not want her to go. Speaking of an arduous, painful journey his own

grandparents warned about, he tells her he would find his true love during

this task. But his true love is with him, so his grandparents were wrong—


Returning to Earth, Anna retrieves the Stone and returns to Koryn’s world.

But she cannot find him. Learning that one hundred years have passed,

she is devastated. Whispers speak of his death, but even the dead can’t find him.


A storm is brewing, something ancient and powerful awakening.

that Anna will find the answers in the Eye of the Storm.


Will Anna be reunited with Koryn? How?

What must she endure to find their moment in time?