HERALDS OF THE CROWN: POISON TOUR
Today, I have Ashley Hodges Bazer here to share a character bio about the heroine of Poison: Marcella.

Marcella belongs to the Strages and can infiltrate a person’s mind with the intent to kill. She has honed her gift to less intense results, though, being able to merely knock someone unconscious. As a skilled, brutal killer, she has gained the amorous attention of her mentor Lucian Thaedrial. But a few chance encounters with the Logia brings her to question her choices as she follows Lucian.

Her past is unknown. Lucian has raised her since she was young, but how she came to be in his care remains a mystery.

Marcella has long reddish-brown hair and brown eyes. Her skin is tattooed with tiny black swirls as a consequence of Lucian’s control.

Guess who I had in mind when creating Marcella’s physical description.

Hint: She was in Sky High and a couple other Disney Channel movies. 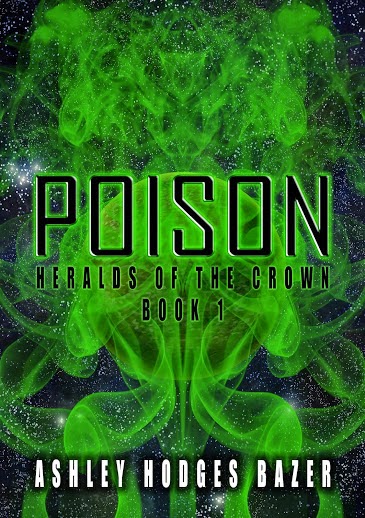 Heralds of the Crown: Poison

As part of a sect called the Strages, Marcella is ordered to execute fierce assaults on the Logia—gifted believers in the triune deity known as the Crown. After receiving a vision, she begins to question her allegiance and finds herself seeking counsel from a leader in the Logia faith, whom she was sent to annihilate.

When her mentor, Thaed, uncovers her betrayal, he orders her to do the unthinkable—kill the Logia leader who has become her friend. Her choice will result in either the destruction of the Logia or her own death.

The series of Strages attacks call the Logia to prepare for a major battle. In doing so, Gaultier Lassiter is enlisted. When he discovers an unconscious young woman buried in a snowdrift, his world is turned upside down. She has no memory and no ability to speak—only a strange symbol carved into her chest.

The question of her identity leads to a journey of legendary proportions. Between his own personal struggles with his estranged brother, his unmet potential, and the murder of a close friend, Gaultier fights to cling to his faith. And once the mystery is solved, will Gaultier be prepared to face the truth? 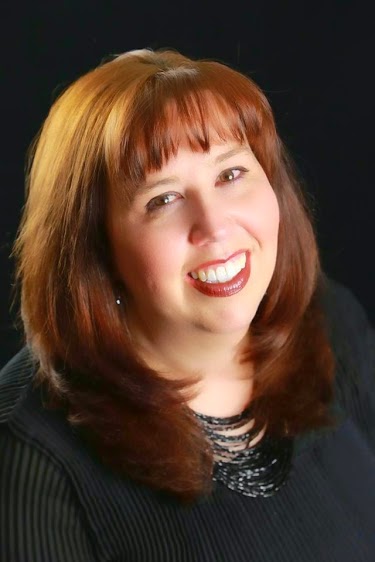 Ashley Hodges Bazer is often decked out in bellbottoms and grooving out on the lighted dance floor. Okay, not really, but she does have a thing for the BeeGees. She lives in Colorado with her husband and three children. After earning her bachelor’s degree in theatrical stage management from Arizona State University, she went on to work for Disneyland in that capacity. A love affair with books led her to work for several different bookstores. Currently a producer for an international daily radio program, she’s learning to balance working, writing, and momming duties. Her debut novel, Asylum, was traditionally published by WestBow Press in 2012. When she’s not writing, she’s crocheting or belting out Broadway show tunes. And she's a real duchess!
Social Media Links:
Twitter: http://twitter.com/duchesswriter
Facebook: https://www.facebook.com/AshleyHodgesBazer
Pinterest: http://www.pinterest.com/duchesswriter
G+: https://plus.google.com/u/0/115495024106657895693/posts/p/pub
Posted by Liza O'Connor at 12:00 AM