Today, I've Terri Herman-Ponce and her book Yesterday People over.

Peep Rep: That's a super cool cover. Is there a prize to go with it?

Liza: Yes, mercenary one. Terri is offering a $50 gift card for either Amazon or B&N.

Peep Rep: Oh, what do I have to do to enter to win this? Is there a rafflecopter?

Liza: Yes, but first, let's check out the fabulous book. 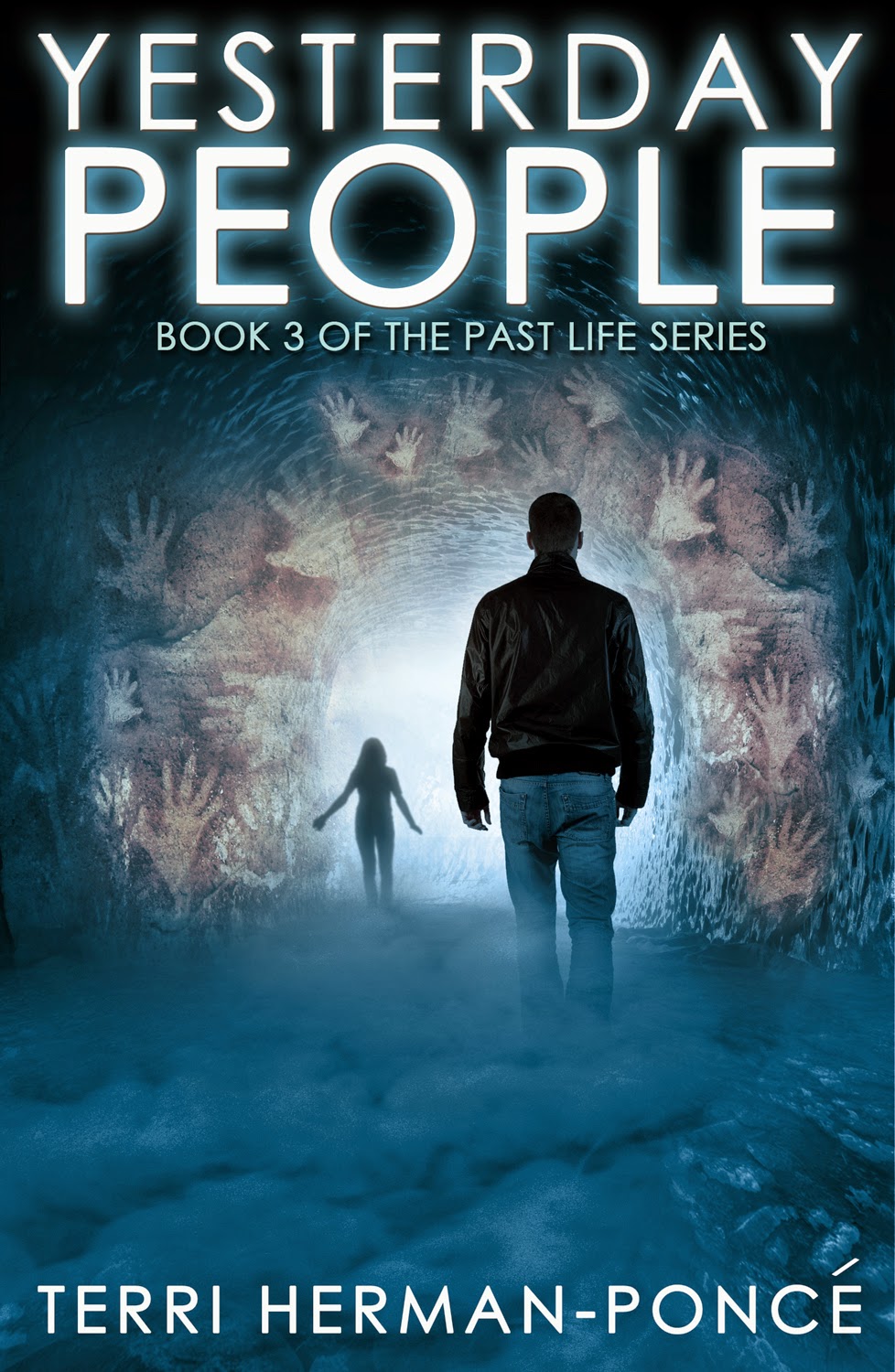 David Bellotti’s only focus is to find his abducted twelve-year old daughter. When he sees her on a news segment with her captor, a renowned archaeologist who’s made a major discovery, David sets out to bring her back home. But the search leads him to a secret message that could alter man’s history forever.

A message David and his daughter inscribed twelve-thousand years ago.

A message that will prove dangerous in the wrong hands.

Protecting this powerful information seems simple until David realizes some people will use his daughter against him to get it, at whatever the cost. Now David must make a choice. Protect mankind from a secret past that must remain hidden, or save his little girl.

“But what you know can change the way history has been written.” Dr. Berzet put the pen down and lined it up next to two others on the desk. Also purple. “Imagine what we can do, you and me and David, in learning more about your past lives and seeing where our history needs correction, or enhancement, or complete rewriting.”

“That sounds like it could be potentially dangerous.” And it was a side to reincarnation Lottie hadn’t considered until now.

“Not necessarily.” Dr. Berzet stood up and pushed the issue of Current Psychology closer to Lottie, pointing to the photo of the archaeological find inside it. “We can re-learn from what has happened before, through you. We can uncover the truth and fill in gaps that, until now, have been filled with supposition and legends. You, my dear Lottie, can provide us with the facts humans need to correct our incorrect knowledge of our past.”

But Lottie couldn’t. Not yet. As much as she enjoyed Dr. Berzet’s acceptance of her previous lives, it felt odd. Until now, Lottie had only met with resistance and skepticism from those who didn’t believe in reincarnation. Even from David, until he experienced regressions of his own.

“Even if I agreed,” Lottie said, “I can’t guarantee that David will go along with this. And I couldn’t do this on my own because doing so still impacts him. Out of respect and courtesy, he has to be included.”

“But think of the influence this will have. There is greater good here we must consider.”

“I have to consider my personal life as well.”

Dr. Berzet sighed. “This is very disheartening, though I understand.”

“Which means I must involve Galen Briscoe instead.”

“Of course I know Galen. How do you think I found you to begin with?”

“I thought it was because of that,” she said, pointing to the magazine, “and the episode that featured the archaeological discovery on NatGeo.”

Dr. Berzet laughed. “Oh, I did see the episode and read the article, but it was Galen who first brought your story to my attention.”

“And who apparently gave you my phone number,” Lottie said, not caring that he heard her annoyance.

“Do not be angry with Galen. He is only trying to do what is right for everyone involved.”

But Lottie didn’t agree. Like the past life she shared with David in Ancient Egypt, as Shemei and Bakari, she shared one with Galen, too, as Shemei and Kemnebi. And it was because of her relationship—her affair—with Kemnebi that her devoted, loving one with Bakari ended.

It was a memory that lingered and haunted. It was the reason Lottie kept Galen at an emotional distance now. 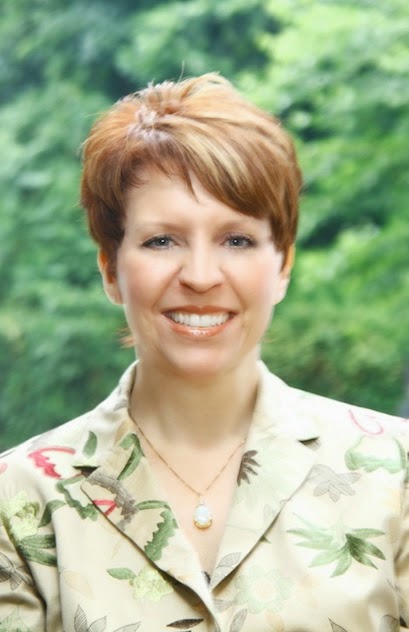 Terri looks for any opportunity to make stuff up. She thinks anything that can’t so easily be explained is worth an extra look and often makes a great story. She loves red wine, scotch, sunrises, Ancient Egypt, the beach—and a host of other stuff that would take too much real estate to talk about. The youngest of five children, Terri lives with her husband and son on Long Island. And, in her next life, if she hasn’t moved on to somewhere else, she wants to be an astronomer. Terri’s fascinated with the night skies almost as much as she’s fascinated with ancient Egypt.

Terri is a member of Sisters in Crime and Mystery Writers of America, and you can read about her at http://terriponce.com/.

If you love social media, you can also find Terri on Facebook at https://www.facebook.com/Terri.Ponce.Author and on Twitter at https://twitter.com/TerriPonce.

Come visit. She’d love to hear from you!

DON'T FORGET TO ENTER THE RAFFLECOPTER.