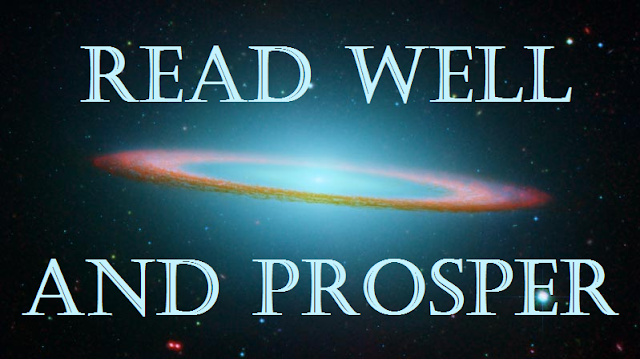 Today, I bring you book 2 of a delightful series, Central Galactic Concordance, 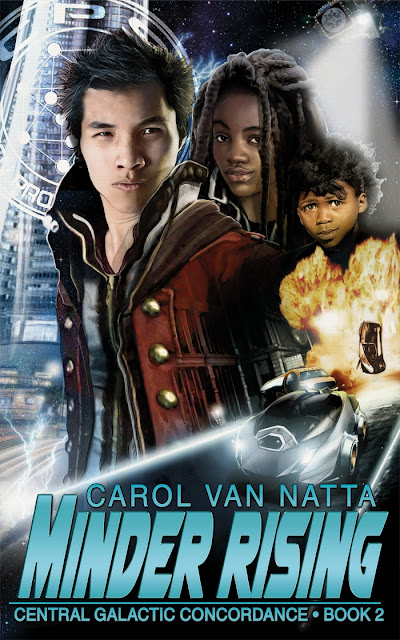 A millennium into the future, all children are tested for minder talents, and the best are recruited for the Citizen Protection Service. Agent Lièrén Sòng is recovering from a near-fatal crash. He should want nothing more than to get back to using his talents to interrogate criminals for his covert CPS field unit, but being sidelined gains new appeal when he makes friends with a woman and her son. Imara Sesay, road-crew chief and part-time bartender, breaks her ironclad rule never to get close to customers when she asks Lièrén to teach her son how to control his growing minder talents.

Unexpected deaths in his field unit make Lièrén suspect he isn't a lucky survivor, he's a loose end. He should pull away from Imara and Derrit to keep them safe, but when the local CPS Testing Center is entirely too interested in Derrit's talents, Lièrén must make an impossible choice. Can he stay alive long enough to save Imara and her prodigy son?

Imara triggered the cold pack she’d pulled from the bar’s supply and handed it to her son. “You know the drill. Fifteen minutes on, ten minutes off. Lie down in the booth.” Derrit did as she asked without hesitation, meaning his nose was hurting a lot.
“Sit, before you fall,” she told Lièrén in the same no-arguments-I’m-your-mother tone, pointing to the barstool next to the one the bald telepath had monopolized. Lièrén smiled faintly. He looked exhausted and pale, but she’d seen him look worse, those first few days after he’d moved to the hotel.
Just as she opened her mouth to pepper him with questions, Poltorak and Okonjo finally arrived.
“What happened here?” asked Poltorak. She was a short but wide woman with a thick Russian accent and a ready smile. Okonjo was a tall, thin black man who looked like the wind would blow him over, but he was a ramper, a minder talent that made him stronger than he looked and wickedly fast. On him, bald was a good look.
Imara pointed to the telepath, still slumped on the floor, but now stirring. “Pre-chemmed guest. Wanted me for sex, and got unhappy when I turned him down, which is when I sent the Priority Two. He tried to get physical, then passed out. I didn’t serve him anything with a kick—you can check the dispense logs.” It was the truth as far as it went, and skipped over Lièrén’s and Derrit’s involvement. Fortunately, Poltorak was just as familiar with the hotel’s unwritten policy about no trouble and didn’t ask any more questions.
“Is good, then. We take him back to room, let him sleep.” She and Okonjo helped the woozy telepath sit, then get to his feet.
Okonjo looked to Imara. “English?” She nodded. “Mister… sir…” asked Okonjo solicitously of the man he was supporting. “What room are you in?”
Imara surreptitiously watched the telepath’s face for some sign of cognition, but he was really looped.
Okonjo sighed and thumbed his percomp to ping the front desk. “Iggy? Got a guest, can’t remember his room. Use security QB-2 and take a look.” Okonjo and Poltorak turned around with the man so he faced the discreet camera eye above the bar. Okonjo tilted the man’s head back so his face was clearly visible.
“He came in with an associate who called him ‘Karl,’ and he speaks German,” said Imara helpfully, loud enough for Iggy to hear. “The other guy mentioned the fourth floor.”
After a moment, Iggy came back with a fourth-floor room number. Okonjo and Poltorak half-carried, half-walked the man out of the bar.
Imara waited a few long seconds more to make sure they were really gone, then turned to Lièrén. “What will he remember?” She kept her voice low and quiet.
“That he had fantasies about you, but the last chem he took was chaotic, making him feel dizzy and fluxed, and then—fade out. The next thing he’ll remember is whatever the security team does with him. Even if they show him the video, he won’t remember assaulting you and will probably blame it on a bad chem reaction. Since you didn’t serve him any, you’re clear.”
Imara was impressed by how well the story fit together, and disturbed. She hadn’t realized how… chillingly effective high-level minders could be. “What did you do to him to make him drop like he was in 3G gravity?”
“Sifters can modulate synapses, neurotransmitters, and hormones. I flooded his receptors with a monoamine…” He trailed off, looking almost embarrassed. “I apologize for the tech speak. Think of it as doping, like applying a happy-drug slap patch.”
She wanted to ask a hundred more questions, but she needed to prioritize them. “Let me get you something to drink, on the house.”
“Thank you. Water would be welcome.” His shoulders were drooping, and one of his eyes was half-blinking with each heartbeat. Damn, but the man was polite, even when he was in agony.
“Would you like a painkiller to go with the water?” She dropped three ice cubes in a glass and started filling it. “I have several in the dispensary…”
He shook his head. “You’re kind to offer, but most chemical painkillers don’t work on sifters. I’d need a healer to follow me around for a few hours.”
“Really?” No wonder it was taking him such a long time to recover. She couldn’t imagine not being able to slap on a pain patch after a hard day on the road crew. “Well, that flatlines.”
“Yes,” said Lièrén, the corner of his mouth twitching with amusement. 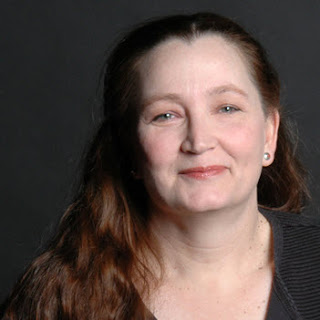 Carol Van Natta is an independent author and playwright. Her novels include Overload Flux and Minder Rising, the first two books in a new science fiction romance series, and Hooray for Holopticon, a retro science fiction comedy. She shares her Fort Collins, CO home with a mad scientist and various cats. Any violations of the laws of physics in her books is the fault of the cats, not the mad scientist.