Meet Virgin Spaceship Two or read a book, depending upon the depth of pockets. 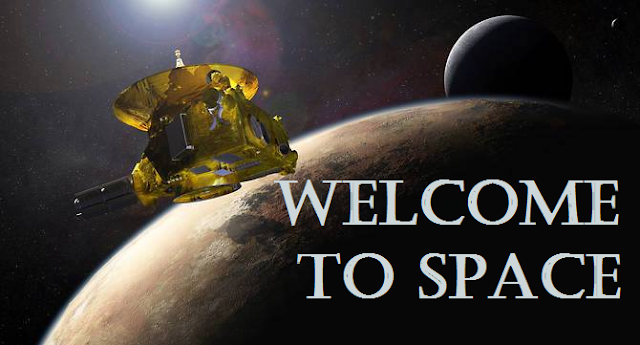 Space--we all want to go there, right?

Even if it's just a little ways up there.
As you might recall Virgin Galaxies is offering flights in sub-space. Over 580 peeps have paid the fee to fly high.

Now for those of you who don't recall, the first ship built for Richard Branson blew up on its virgin flight. (No pun intended.)

For a crazy reason too.

Sadly, that eventuality occurred on the virgin flight of VSS Enterprise (15 months ago) when the early deployment of the two stabilizing wings caused a catastrophic event. Feathering too soon is a really bad idea. So bad, that the company that built the ship was blamed for not preventing such an event from occurring.

As a former pilot of little planes, knowing all the stupid-ass things I did, but still survived due to the plane's  (and my instructors') great desire to survive my idiotic mistakes while I learned to fly, I must believe it is a major feat to crib-proof every potential error that a person might make when flying a new space ship.

Fortunately, Richard did not lose his space drive due to a disastrous first flight.


While lots of rich people want to ride on this very fine ship, NONE wish to die, (they've got so much money to live for!)
So VSS2 is going to pay the price for her early sibling's failing.

There will be months of testing before any flights will occur.

So why bring out the baby to christen the ship? Why the lights, music and drama?

1) Because it's Richard's ship and he is a dramatic fellow.

2) They didn't wish to prolong or the child might grow into his terrible years and then he might break something (other than the bottle).

3) And finally, Richard is a positive person, and positive people think positive thoughts and the world bows to positive thinking. So he's getting the positive ball a rolling in advance of stuffing 6 overly rich people onto his ship and taking them for a ride.

So what do you get for your $200-250K?
1) Riding piggy back on a two plane carrier.
2) 5 minutes of gravity free floating, during which passengers can see the darkness of space and the curvature of earth approx. as they travel 110,000 miles into space.
3) Hopefully, they'll then have a successful landing.


Are these rich people being foolish spending so much money on such a short flight?


And if you are poor, then sort through the newsletters for free or 99 cent sci-fi books that take you into space. And fret not that you can't afford the trip.

Reading great sci-fi is so much more fun.

A WOLF TO WATCH OVERME

CRISIS AT VALIDOR
Posted by Liza O'Connor at 12:00 AM