Scott Kelly returns home after a year in space. 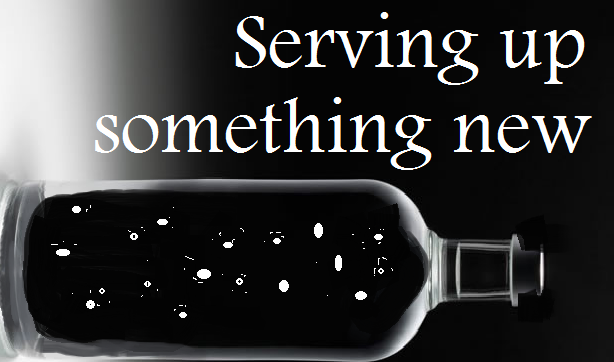 Scott Kelly, one of the Astronaut Kelly Twins, has returned to earth after almost a year in space. 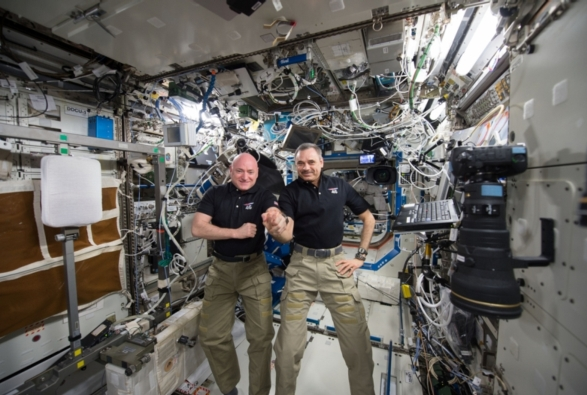 (Scott's on the left) NASA photo
His brother, Mark, stayed at home, caring for his wife Gabby, the former house of representative who was shot by some lunatic with a gun. 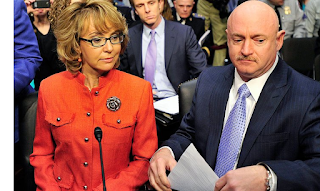 In my opinion, you should have to pass a mental exam before you can buy a gun!

But no, lunatics just buy them at a gun show along with the drug cartels.

Back to Scott. Both twins are/were astronauts. Both have gone into space. But Scott stayed in space for nearly a year. The only other men who have stayed longer are Russians.  (They are probably afraid to go back to Russia due to crazy Putin.)

It's an interesting study, to see the differences between the two brothers. While both have gone to space, Scott's stay was much longer. However, Mark's life has been stressed with an inconceivable tragedy and stress can make a huge impact. 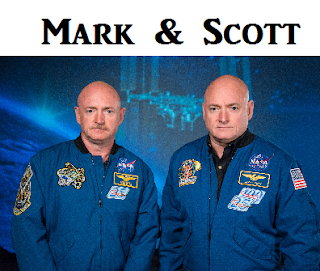 Honestly, to me, just before leaving on his mission Scott looks the healthiest in the pics I've seen. Mark is thinner, but thinner is not always better, but I've heard he's a nutritional conscious fellow and he did NOT eat the same food during the year in space as his brother did.

The next group of astronauts will be sent on longer duration missions with the focus on Mars.

But didn't we just send an actor to Mars? He had to work really hard to survive. And even so, he was at great risk of being left to die there. But the remainder of his crew would not have it. So they went back and got him.

Also, while the Kelly brothers are considered to be identical twins, over time, clear differences have appeared. The side views of their ears are different. The noses also seem slightly different. The shape of their heads appear to be different as well.

Here's an interesting bit:  It turns out over 50% of the male astronauts suffer degradation of the optic nerve when in space while female astronauts don't.

So logic would dictate we send only women to Mars.

It will also be interesting to see what genetic changes have occurred to Scott since he was in space 340 days vs. Mark's 54 days (4 space missions). They were mostly the same before he left.

Here's an interview by Mark Kelly near the end of  Scott's one year mission.


Here's another interesting tid bit I found. You'll live longer as an astronaut than a typical Texan. I'm blaming the guns and poor eating habits on that one.

Hopefully, I'll have some info on the differences between the Kelly brothers before this is published. 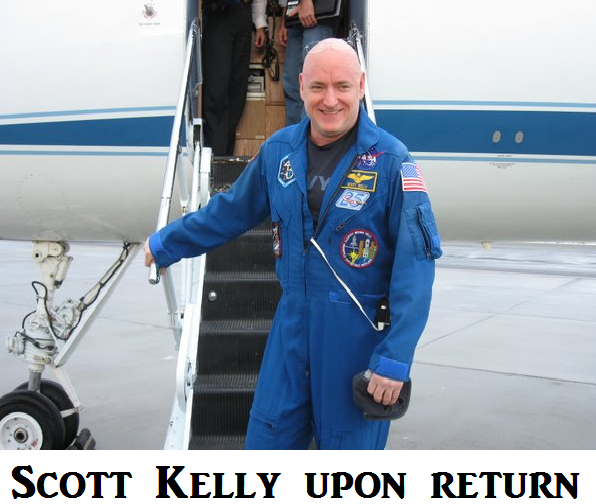 Returning to gravity turns out to be a royal pain in the legs. He admits his leg joints are achy as fluid drains out of his head and settles back into his legs.

He also says space makes you more compassionate.
He then suggests we take care of our planet, which of course we are not doing, so global warming will increase, eventually triggering global freezing as the planet shuts down and we will all die.

I wonder if all those big-headed, skinny-legged pale white aliens so many humans insist they've seen are actually humans who decided not to return to earth due to its painful gravity but instead went to live on another planet...maybe the cloaked one we can't see but jiggles the other planet's rotation about the sun.

In other news, there is discussion about where the first mars mission should land. Here's my selection:
The former SeaWorld with the floating spoon on Mars. 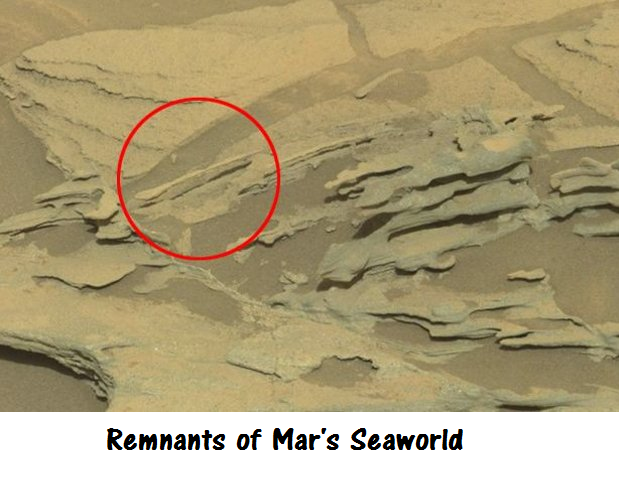 Even if you aren't buying on to my theory that humans began on Mars and when the atmosphere disappeared, they, unlike us, planned in advance, and built ships enough to take a surviving population of marpeeps to Earth, you have to admit its by far the most interesting site on Mars. 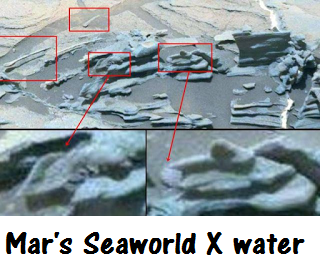 Email ThisBlogThis!Share to TwitterShare to FacebookShare to Pinterest
Labels: Almost a year in space, Scott Kelly