Rethinking the firing of Pluto as a planet

The day will go down in infamy.
Astronomers had two options:
Recognize 12 objects as planets
or
Fire Pluto.

They chose poorly.
and Pluto lost it's job.

We did get a new mnemonic to remember our planets.

But what makes a planet?
How about some moons? 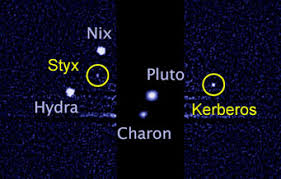 It possesses water/ice on the planet.
It has an atmosphere of nitrogen, methane, and carbon dioxide.
and of course,
It circles the sun.
Honestly, it's downfall was that it lives in the bad part of the solar system. (Near the Kuiper belt)
The new rules to be a planet are thus:
Orbit sun

Has cleared its Yard of debris
FAILED

How do you clean away the debris when you live in the Kuiper green ghetto belt?
Debris is everywhere! 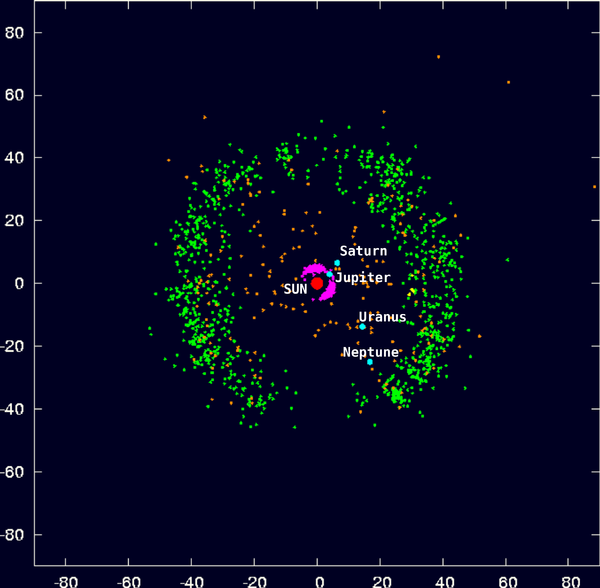 This is just another case of prejudice against the poor. If Pluto lived closer to Earth, then it might be allowed to claim planethood. However, it would need to do so quickly since the hotter temps would evaporate the ice and water away, and in short order it would most be reclassified as a comet.

So maybe it would be best to leave Pluto in the ghetto and just do flybys on occasion, like next year. 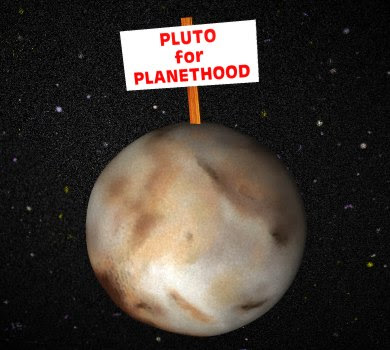 Email ThisBlogThis!Share to TwitterShare to FacebookShare to Pinterest
Labels: Pluto lives in a bad part of the galaxy., Should Pluto be a planet? Pluto has many similarities with planets