Review of Summer of Haight '67 by Diane Sager

Liza: There is oh, greedy one. Diane will give a $15 Amazon or B&N Gift Card to one lucky person who enters the rafflecopter 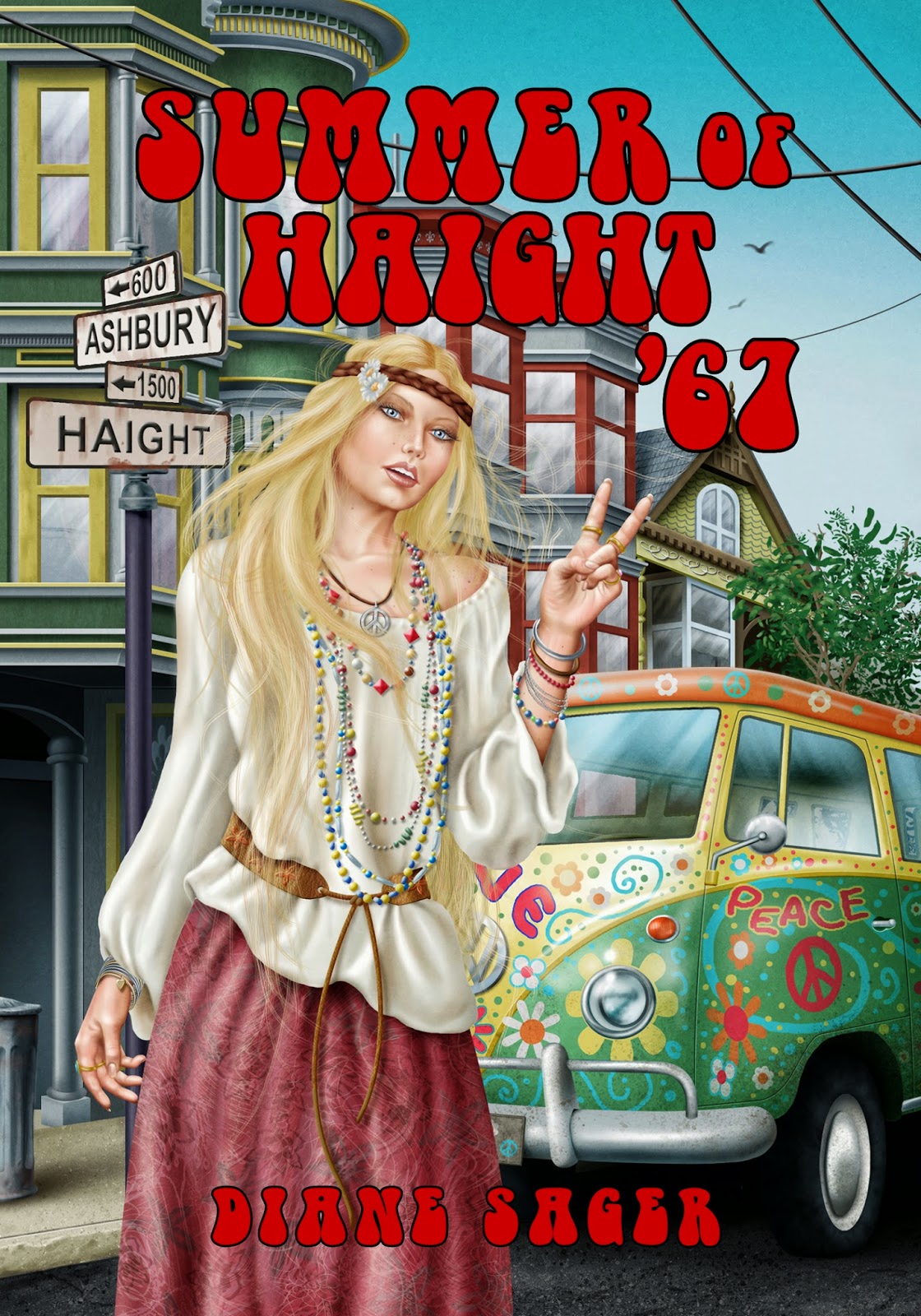 Summer of Haight 67
by Diane Sager

KATHERINE RHODES has a tragic accident which sends her back in time. She wakes up as the 20 year old hippie she was back in 1967 in the Haight/Ashbury district of San Francisco. This was the period known globally as the “Summer of Love”. It’s all here, Hippies, Hells Angels, Black Panthers and the abhorrent war in Vietnam. “KATIE gets the chance to re-live this era with her friends FROG and MOONBEAM. This time she knows what to expect and tries to change things……….. Can she ?

Feeling dizzy, she shut her eyes and rubbed her temples for several minutes, running through the accident in her mind.  She remembered going down the embankment and hitting the tree.  She knew she had been in an ambulance and she remembered a slew of doctors surrounding her. Yet here she was sitting on a couch…somewhere familiar, a place she knew but couldn’t recall.

A brown chenille bedspread covered the couch.  There was a basic wooden coffee table, several antique lamps, one in the corner and another on an old table by a beveled window. The hardwood floor of the room was covered by an imitation Persian carpet.

The walls and even the ceilings were filled with posters; old bands like the Beatles, the Rolling Stones, Big Brother and the Holding Company, the Yardbirds, and even the Monkees.  Some were drug related, promoting marijuana, mushrooms and LSD.  Others were political, protesting the Vietnam War, even including a caricature of Lyndon B. Johnson dressed as John Wayne.

On the ceiling directly above her was a poster of Clint Eastwood draped in a poncho, cigar resting on his lip. A pose from For a Few Dollars More.  She knew the film well.  Beside it were several blacklight posters, psychedelic peace symbols, a hookah smoking caterpillar, and an assortment of twirling colorful designs.

The television, an old tube model from yesteryear, was in a wooden cabinet covered by stickers: STP; two local radio stations, KLIV and KFRC; Champion spark plugs; bare feet and peace symbols of various colors. Beside that was a flower painted guitar case that leaned against the wall. Everything in the room was familiar. She knew this house. She had been here many, many times, so why couldn’t she remember whose house she was in?
~~~~~~~~~~~~~

This very long story is a mix between exquisite detail and accuracy about the ‘hippie years’ and sloppy attention to the mystical so-called “time travel” side of the story.

My issues were it’s not a valid time travel story. Nor does the mystical actions hold up under scrutiny at the end, which disappointed me greatly.

There was also some redundancy of information told more than once in the story, so don’t be surprised when reading if you have deja vu moments where you are certain you’ve already read this before. You may have.

But despite those issues, this is a fabulous read. It is well written, unique, intriguing, with exquisite detail about the 1960-70 era, the Vietnam war, the race riots, the hippies, the Hell’s angels, the Black panthers. The author pulls you deep into her story with amazing ease.

This would have been a slam dunk 5 star novel had the mystical side of the story received equal attention. But as presently written, the logic behind the ‘mystical’ side of the story falters at the end. So I’ve no choice but to drop it  to 4 stars.

For those readers who don’t care if the ‘fantasy’ side lacks plausibility, consider this book a five star and expect to have a long and delightful read.

For those who require the story to be plausible and logical even in paranormal plots, then you might want to stop reading at Chapter 47. This means you can thoroughly enjoy the main story.

It’s only at the very end, during the wrap up, that matters fall apart with the plausibility on the mystical side. And if you read it really fast, perhaps you won’t even notice the fatal flaw of logic. 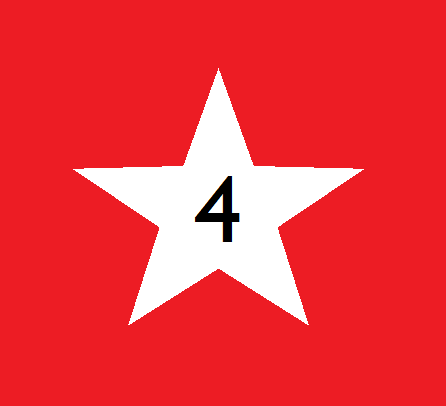 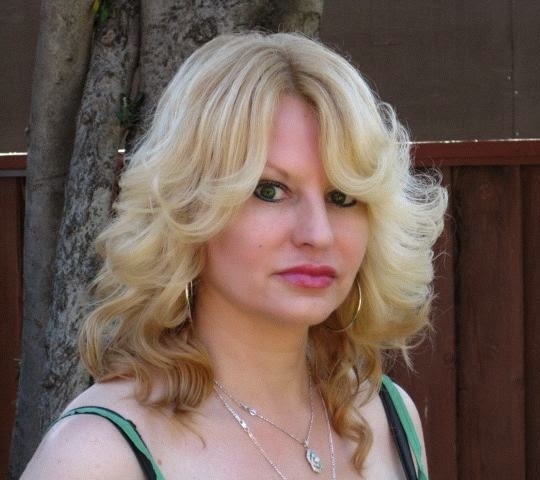 Author Diane Sager was raised and resides in the San Francisco Bay Area with her awesome husband Russ, three dogs, two cats and an African grey parrot named Storm. She holds a fascination for all things macabre and has developed a deep knowledge of serial killers, vampires, zombies, the Tarot, world religions, witchcraft, horror and the occult.

However, her latest indie release, SUMMER OF HAIGHT ‘67 is none of the above albeit a little supernatural……..This story is nestled between her zombie series “EVIL VEIN” published by Permuted Press and penned under her “apocalyptic” name of D.S.Sager

For more chances to enter the rafflecopter:
Follow here.