Sci-Fi Books to Engage the Soul 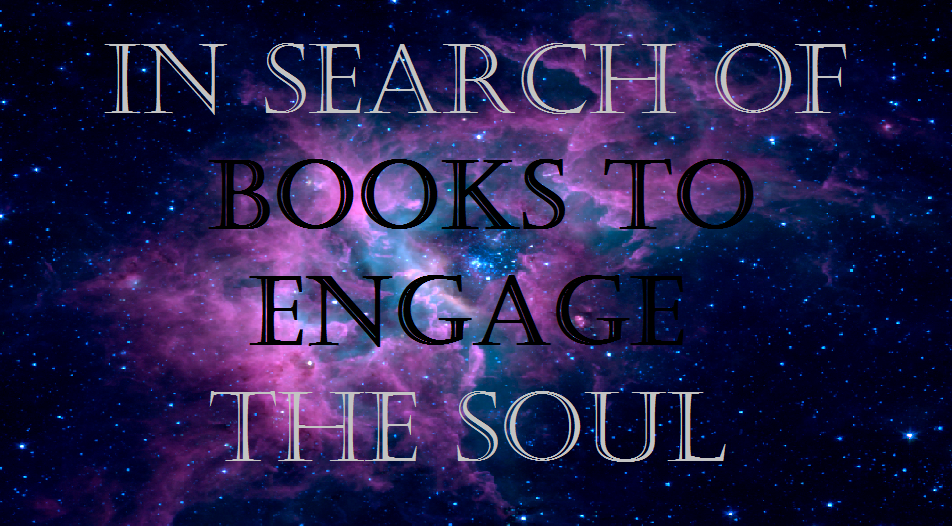 I present to you five books for consideration 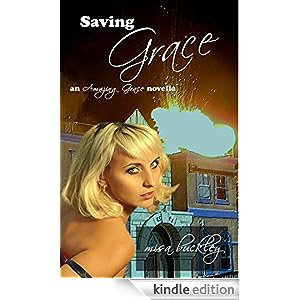 With Grace held at Hammel, it's down to her lover Benedict Thomas and the other "abnormals" he and Grace rescued to return the favour. Yet going back to the institute holds a special danger for Benedict - it was there that his powers were used to "train" others, and to kill those who didn't make the grade.

Facing the nightmare of his past is one thing, but there is another that worries him even more: that he is playing right into the hands of the enemy. 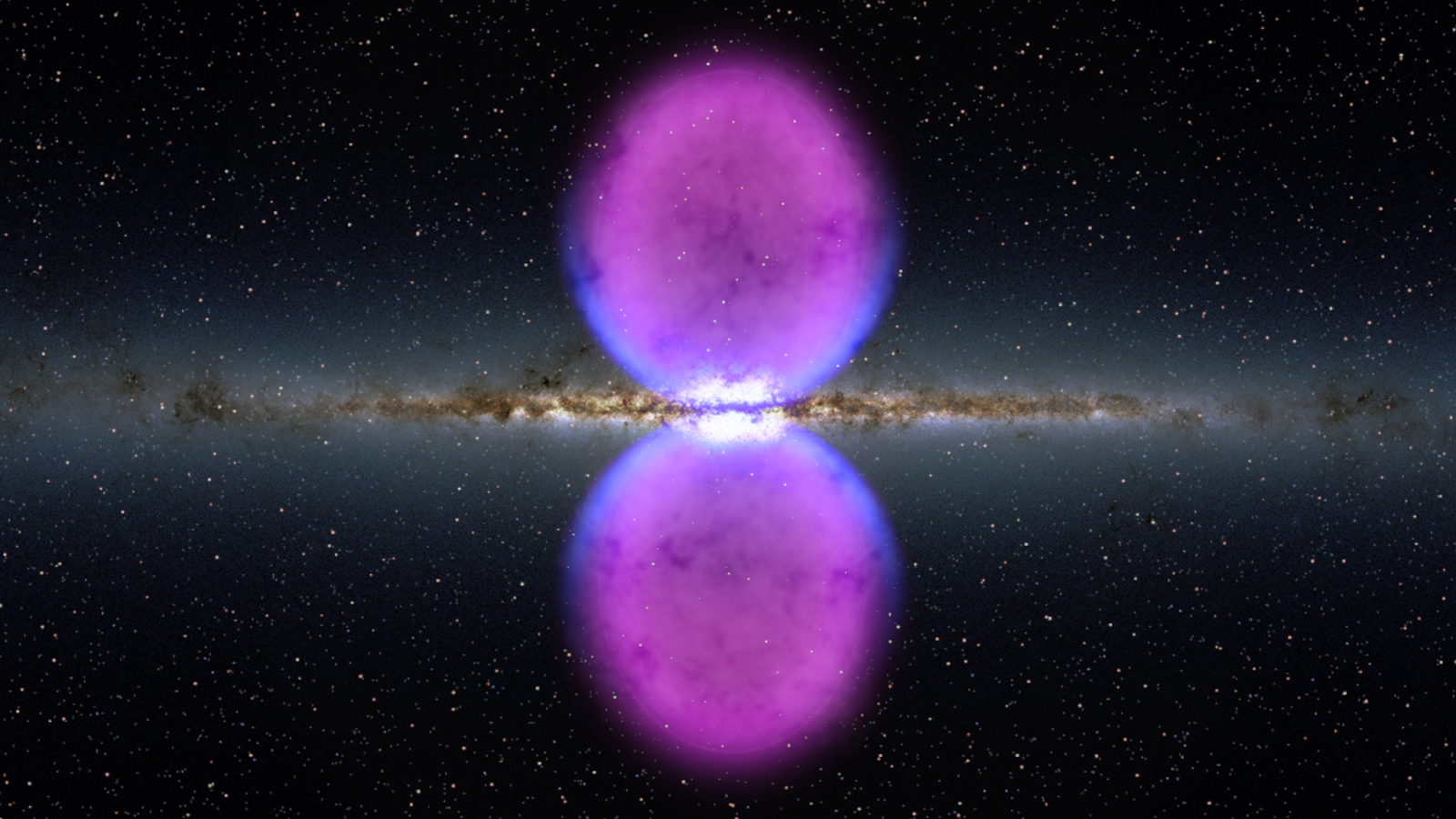 An apocalyptic M/M Romance. Electricity is gone. Society is on its knees. The heart’s compass becomes the light in the darkness.


Joshua has had enough of people. Especially those desperate, starving bastards who he’s certain ate his dog. When people decide to leave the university town of Lincoln, Nebraska and head south before winter sets in, Joshua heads north instead. When he lands face-first in a snowbank, he welcomes death. What he finds instead is the handsome smile of Chris, a lone goat farmer who’s trying to make the best of life without power. 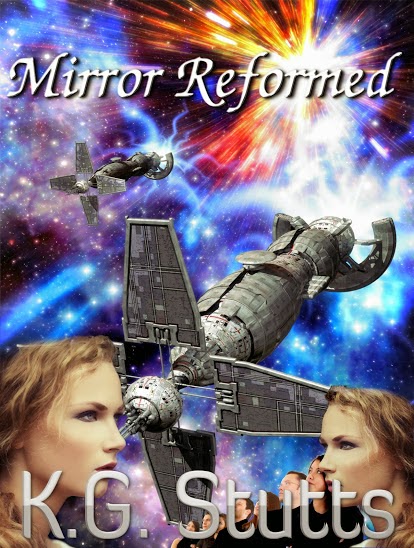 The ISC's most dangerous foe, the Synth, is threatening Earth.

Mack, Maddie, and their team scramble to come up with a plan to defeat them once and for all. As the planet's safety is in jeopardy, the team will have to put it all on the line, or give their lives in the process.

When the dust settles the world will stand together in support of those who are lost.

THE LADY IS BLUE by Aurora Springer 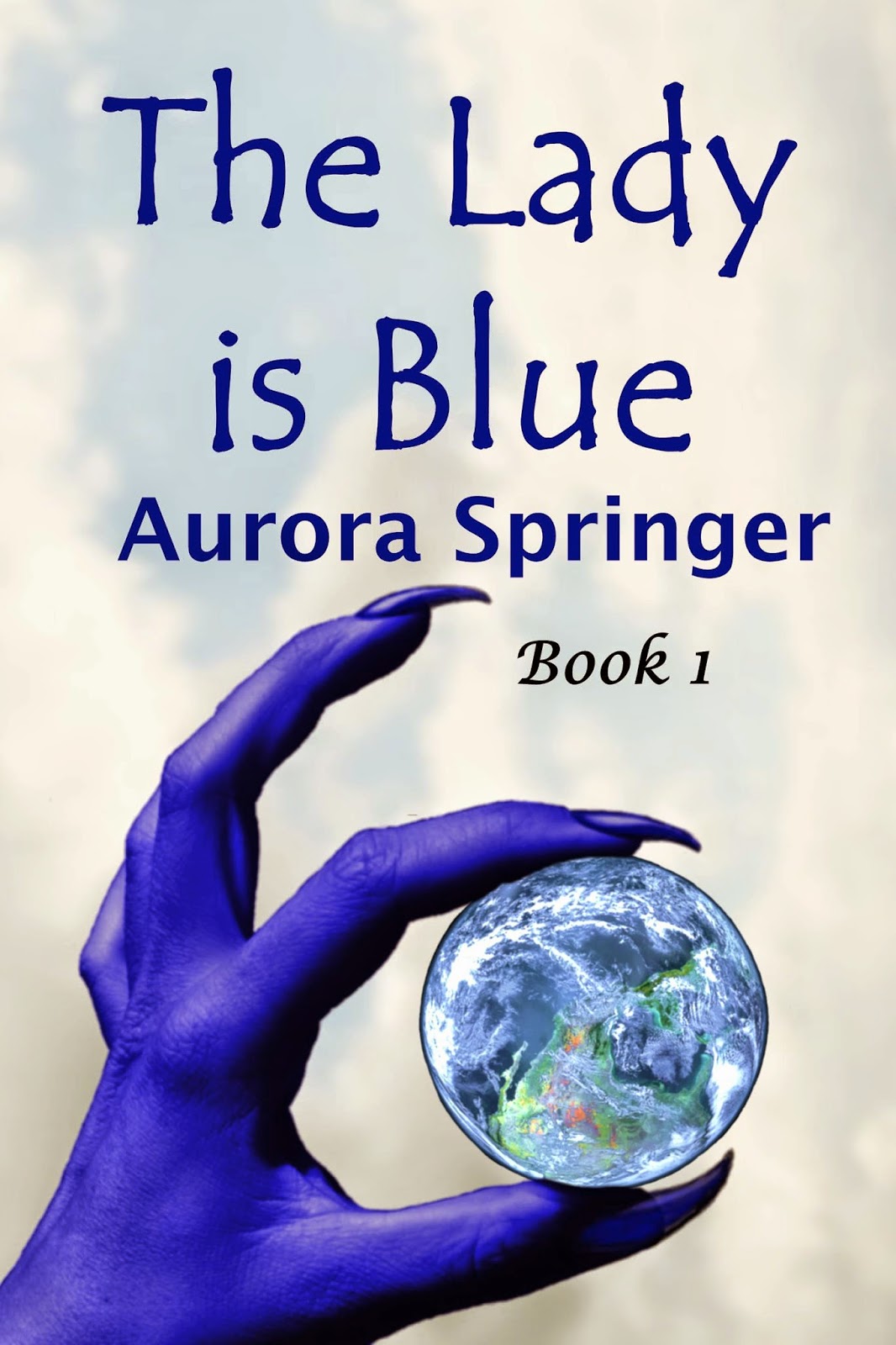 Dr. Lucy Stannis emigrated from Terra expecting her fiancé to follow her to a new life on the small colony on the terraformed planet of Eden. He never left home and married someone else. After a few years, Lucy is bored and her current lover is too possessive. He insists she choose between him and the aliens. How can he be jealous of a sharp clawed alien covered in hard scales? She is a scientist and thrilled by the arrival of an alien spaceship.

Sa Kamizan Veedak led the Atrapako exiles on the hazardous five-year voyage from their home planet. His lover chose to abandon the space voyage and stay behind. Can he find solace in the beautiful human scientist he befriends on Eden? He must struggle to hide the Atrapako secret from Lucy while encouraging her affection until the time is right.

Conflict is inevitable. The aliens are not as peaceful and logical as they pretend. Nor are the humans as weak-willed and defenseless as they appear to the aliens. Also, Lucy is a secret agent in contact with the Terran Space Agency. Can she uncover the Atrapako secret in time to prevent slaughter? Must she choose between Sa Kamizan and the freedom of the colony on Eden? 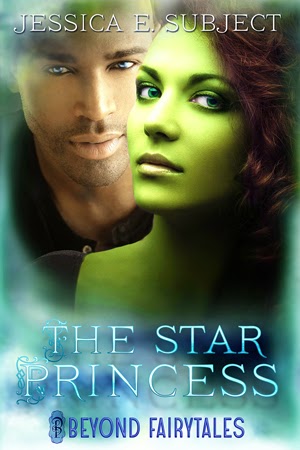 In one week, Princess Ro’sa will board a spaceship, leaving her home on Minjet to be with her betrothed on Earth. The only problem is, she detests the prince’s selfish and arrogant ways, preferring to spend time with his personal aide, a man who stirs her desires in ways she never imagined possible with his radiant blue eyes and smouldering lips. And oh, the way he touches her.
Earth’s post-apocalyptic landscape offers little but the alliance offers much and a princess must do her duty, no matter the danger to her person and to her heart. 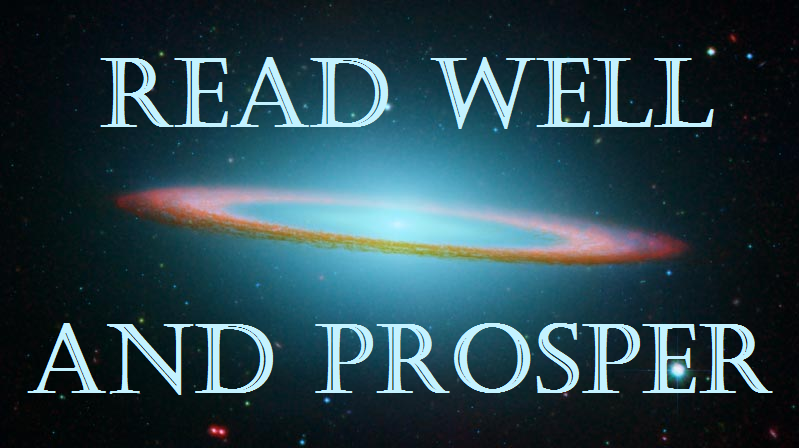