Electra Gajdos shares a bit about her characters from Ambushing Malachi 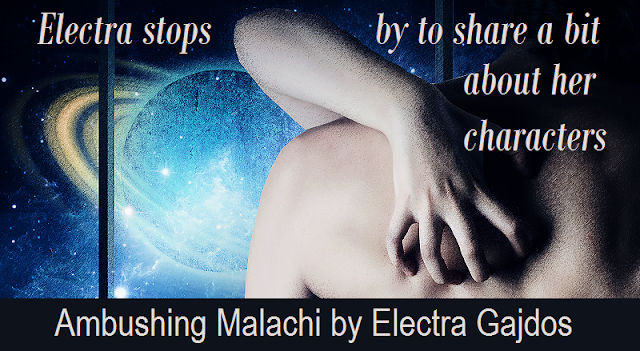 When I first started writing Ambushing Malachi, the idea was to write a short story to introduce a secondary character Kiara, Malachi’s sister. (Which was supposed to be the first book in the Eastern Province series.) But The Wolvens, a genetically alter half-human and half-wolf male race and their planet Valkas, was unique and needed way more depth than a short story could give, next thing, I knew, I had over ten thousand words added.
While my characters Jez and Malachi went through their own changes and journey, I as a writer went through a change writing their story. And realized to trust my instinct and let the character and stories be itself and not try to make into something it wasn’t a short story. 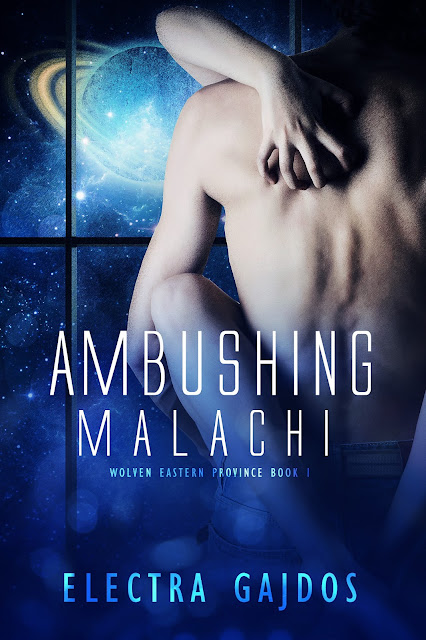 Malachi Keen’s frustration grows as he hunts for his sister, Kiara. The search leads him to more trouble than just an irritating sibling when he finds himself in the embrace of a tantalizing stranger. What turns out to be a chance encounter will change his life forever.

Jez Baldovino owes a life debt to an influential Wolven. To pay up, she must complete what she thought would be a simple task – retrieve some stolen data. The situation quickly becomes complicated and she is forced to use a handsome, unsuspecting stranger.

Malachi realizes that not everything is what it seems; unknown enemies and a beautiful female determined to escape him was not in his plans for the day. His plans change when danger surrounds Jez. There is only one male that is allowed to hunt the woman who ambushed him with a kiss – him! 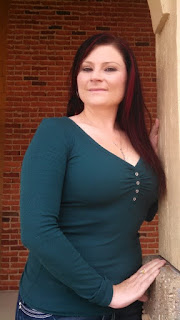 Electra Gajdos is from Winnemucca, Nevada and currently lives in West Michigan. She is a wife and the mother of two beautiful genius children. (Maybe not true geniuses, but a mother is always partial to her kids.)

She won’t bore you with her childhood love of all things sci-fi and the game of chess. But she will let you know she once called the police to save a man from jumping off a three-story building. What she didn’t know was the man was a mannequin and part of an advertisement. No lie! Thankfully, it gave the police officers a good laugh for the night. This is just one her many good deeds gone wonky, and she looks forward to sharing more of them with you.