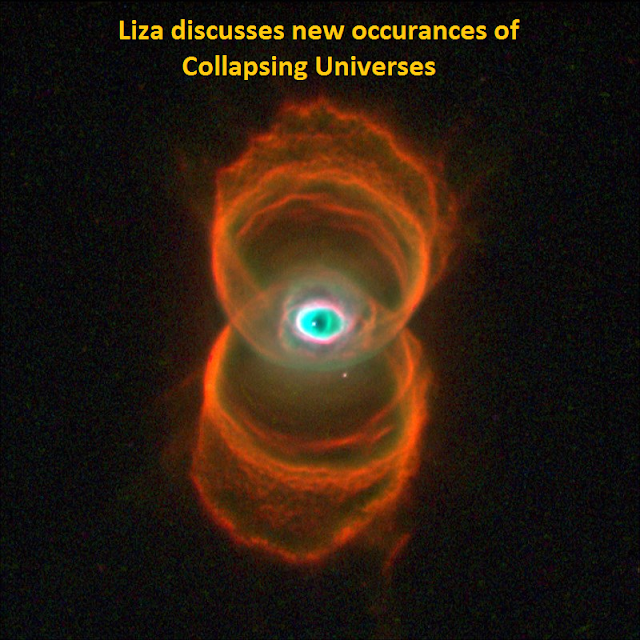 UNIVERSES ARE COLLAPSING ALL THE TIME!!!


And I have proof!

About a week ago a very nice lady, who I had never met before, asked for blog time on my Sci-fi site. We connected and the slot was given.


But time passed and no Sci-Fi blog arrived.

Because my universe and another universe had collapsed into one. The only difference that I know of is that in one she wrote sci-fi and in the other she didn't. However, I am certain there are other differences, I just haven't discovered them.

I do notice the changes in my universe for many of the collapses, like when a pickup truck hit the side of my car, and I felt the car shudder from the impact but when I got out to look at the damage (the truck had driven off) there was not a scratch on my car. Nothing.


That was a clear sign that two universes had collapsed from the lack of significant differences between them and my prayers to my Guardian Angel resulted in the universe where my car did NOT get hit taking over for that particular irrelevant event. (GA's and positive attitudes do help in these situations!)


And then there was the time a fellow came in and said the exact same thing to me for two days in a row, standing in the same place.

Or the day the twin towers fell. I was in Canada hiking and I remember most clearly it occurred on Sept 10, but soon the reports had it as Sept 11, which was a more relevant date, so I converted over.


And today, I had such a funny conversation with a delightful author named Wendy about a blog she would not have requested because she doesn't write sci-fi. Yet a week ago, she clearly did ask for it, because in another universe she wrote sci-fi.  This is a clear case of collapsing universes. Now she does have a sci-fi ish novel with her publisher, but even if this is the same book the other Wendy wrote, this Wendy is behind the other Wendy, because this Wendy has no memory of requesting the slot nor would she request a slot in mid-January for a book still with the publisher. No, this is clearly the result of collapsing universes.


And don't even start with the 'maybe you screwed up the date' or 'maybe she just forgot she doesn't write Sci-Fi.'  NO NO NO! The simplest answer is almost always the right one. Universes cannot just keep multiplying. They have to collapse as well. If the difference between two universes is significantly irrelevant, they will always collapse into one universe and humans have to deal with the irrelevant inconsistencies left behind! It's why we are always so confused! 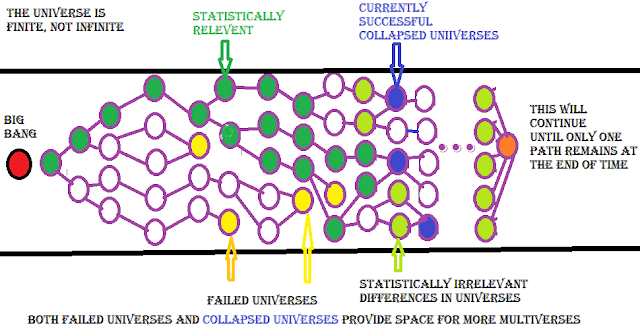 I have no idea how frequently this occurs, but I suspect they are collapsing at least once a day, so yes, we humans tend to 'forget' things. That's hardly surprising when we are in a new universe now. And no! I haven't actually forgotten where my keys are. The keys were put in the drawer by a different Liza, who was evidently neater than me.


Still, I feel bad that we'll have to wait longer to read about Wendy Knight's sci-fi ish book. Last Week Wendy had worked really hard and gotten the book finished and was ready to promote it, now, it's back with a publisher, and that could mean six months to a year before it's published.


Don't bother trying to be relevant by being an author! I'm sorry to say, I don't think anyone's book is going to keep them safe from collapsing Universes .


To be relevant to the Universe is a pretty big challenge. The rest of us should just be happy we got carried along at all.


Surely, there has to be universes where my brother or my ex-husband successfully killed me. Imagine the depth of sadness the lack of my 28 novels would cause readers in those universes.

All right, imagine a world where a TV Celebrity and 'not a nice man' becomes president and has control of the red button.... 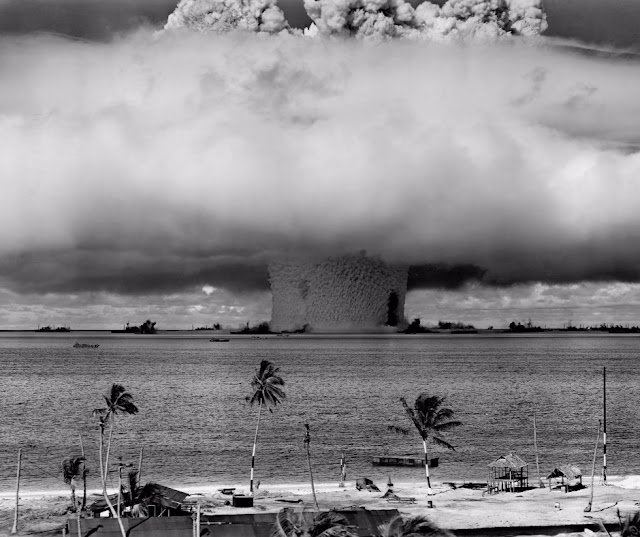 That is relevant. And probably why so many of us are suffering from high blood pressure these days. Relevant items stay around. All future collapses will be driven by them. The universe will have it's way!


Nevermind, Hillary won the popular vote by 2.8 million votes. While that seems like a huge amount of votes, sadly, it remains irrelevant to the other universe (from hell) that we have unfortunately collapsed into.


I can only advise you to focus on the fun things in life. Maybe we can have a party when Wendy Knight's Sci-fi ish book actually comes out....


Assuming we survive the big picture to enjoy the simple pleasures of reading a fine book. 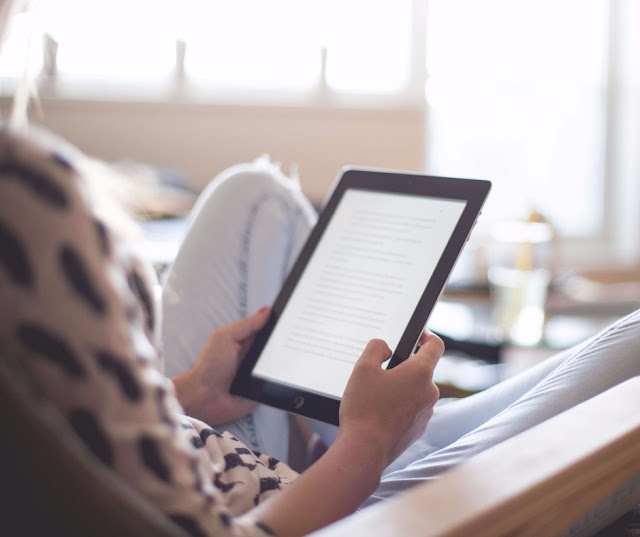 This has been an alleged humorous blog...
I apologize if you failed to laugh.
When bad relevant items take over my world,
I struggle to be funny.
But I keep trying.
That's all I can do!