Excerpt from the Gods of Probability 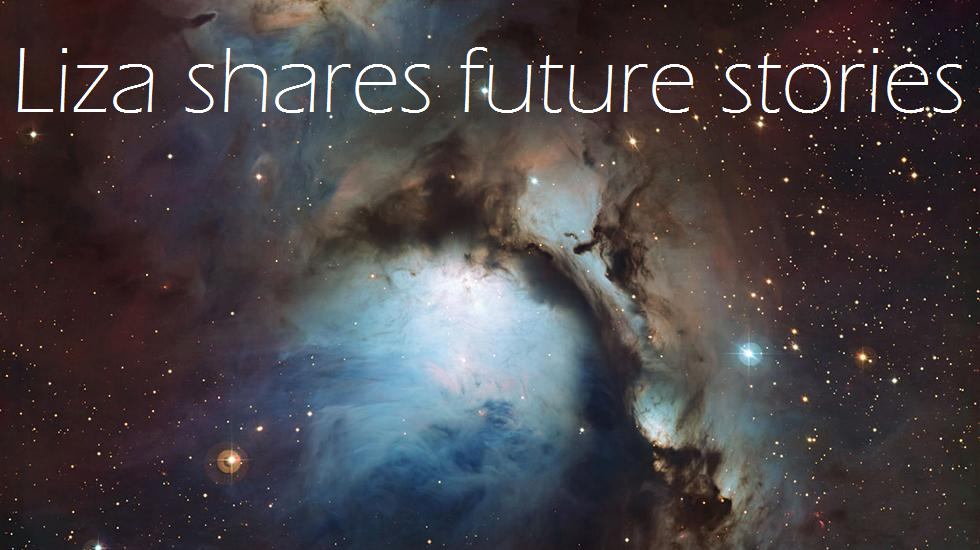 Here's an excerpt from the Gods Of Probability:

Selected by random, not seen by my editor yet. I bear no responsibility to your health upon reading.

By all that was quantum, Zousan loved his daughter. He had planned to promote her to shepherd, but to do so would rob the universes of the greatest art in existence. Still he had promised Thoran he’d reduce his work load. He’d intended to demote the pain-in-the-ass and give the job to Athena, but now he would need another solution.

He studied the list of trainees, searching for someone who had the traits that would result in a great shepherd.

Pane. The fellow looked to be a natural— all the right qualities: high ethics, intuitive reasoning, problem solving, and multitasking competency. “Pane to the control room.”

A second later, the ugliest crew member Zousan had ever seen stood before him. Standing four foot tall and as straight as his hunchback would allow, the brown furry simian-like creature smiled at him with sharp white teeth. 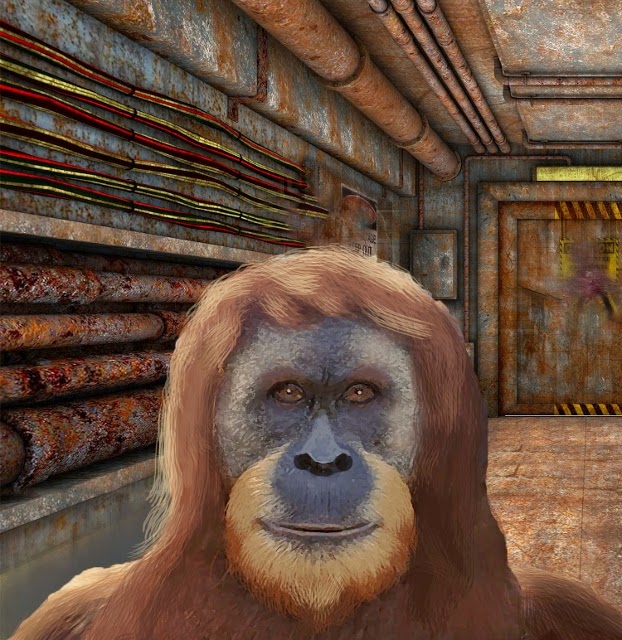 Zousan was about to yell at him for breaking protocol but realized since he’d never seen this fellow before that Pane could be so new to Control Central, he didn’t know that no one ‘popped’ in on the Commander.

“Pane, it is customary, nay mandatory, to arrive in the outer waiting room and then ask permission to enter.”

“But you said…“ Pane grimaced and bowed his head. “I apologize, Commander.”

“No harm done. I gather you have yet to be taught the appropriate protocol?”

“Persi said it would be another hundred years before anyone would notice my work.”

Zousan rubbed his right temple. Clearly Persi was slackening off on his training responsibilities.
There is no way someone with Pane’s scores would escape notice that long.

“I will speak to Persi about preparing you sooner than that. Once you are ready, I’ll give you some of Thoran’s universe to monitor.”

Pane’s bushy eyebrows rose, merging into his frizzy brown hair. “I’m to be given a galaxy?”

“We’ll start with a few planets at first, and if that goes well, we’ll expand from there.”

Pane smiled, which almost improved his appearance to that of a good-looking troll. Clearly, the fellow could never be used for meetings with sentient beings. Gods were supposed to be perfect, both in appearance and action.

If only that were true!