Debut author Lincoln Farish has written a fabulous story. While he calls it dark urban fantasy, I’m inclined to call it true horror. The protagonist of the story, Sebastian, was once just an ordinary fellow before a demonic monkey killed his wife in a gruesome manner. Since normal people don’t believe in creatures of evil, Sebastian was headed to prison for his wife’s murder if not for a secret sect of catholic priests who give their lives to keep the evil creatures of earth in check so normal people can go about with their happy lives. They invite Sebastian to become one of them. Given the choice of a life of prison, or the chance to revenge his wife’s death, he becomes Brother Sebastian, Junior Inquisitor.

I’ll admit, I don’t normally read or watch horror stories. They give me nightmares. But once I started reading this book, I could not put it down.  Be warned, when reading, the normal wall between you and horror may cease to protect you. Unlike many tales where you know they cannot happen, Farish has created these creatures and situations with such detail that you may start to believe he’s right and they do exist, and you have just been blind to the truth.  And that is when they creep into your sleep and give you nightmares.

If you are easily terrorized and fall into a well-written book too deeply, it’s best you don’t read this.

But if you are heavy reader of horror and dark urban fantasy and enjoy being terrorized, then this may become your favorite series ever.  Pounce upon it and dig your teeth into this extraordinary treat. You will find plenty of succulent flesh and strong bones beneath.  This story is as real as you get. I give it 5 stars or, in this case, 5 creepy monks.

Want to know more? Read on! 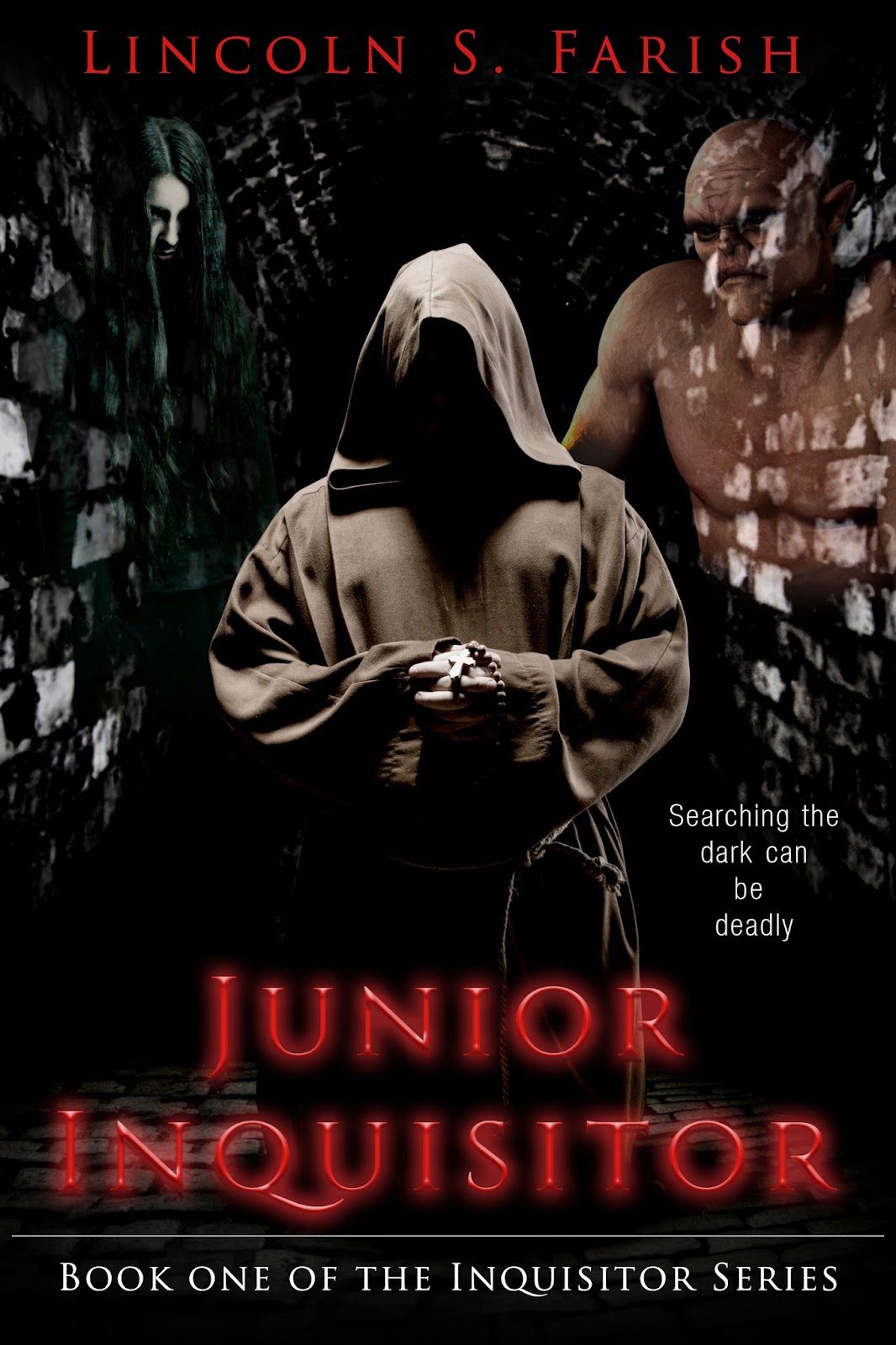 Brother Sebastian is halfway up a mountain in Vermont, hell-bent on interrogating an old woman in a shack, when he gets the order to abandon his quest for personal vengeance. He has to find a missing Inquisitor, or, more likely, his remains. He’s reluctant, to say the least. Not only will he have to stop chasing the best potential lead he’s had in years, this job—his first solo mission—will mean setting foot in the grubby black hole of Providence, Rhode Island. And, somehow, it only gets worse…

If he’d known he would end up ass deep in witches, werewolves, and ogres, and that this mission would jeopardize not only his sanity but also his immortal soul, he never would’ve answered the damn phone.

With deliberate movements, I again went from shadow to shadow, creeping away from my car and the shop. Even moving with care, I was sweating from fear and excitement, my heart still pumping rapidly. My brain was screaming, Run away, and I really wanted to listen to it. I wanted to just start running as fast as I could down the street. It would feel good for a few minutes, until I was caught.

I wiped my face before the stinging sweat blinded me. Last thing I needed was to twist my ankle on a pothole or unseen brick. I made it several more blocks in a generally south and east direction before I heard a car coming down the street toward me. I could just make it out—a panel van, the kind the cable company uses. This late at night, a vehicle like that was not going to be good for me. I ducked into a little stand of trees growing between two twelve-foot industrial fences and started running.

Maybe they didn’t see me, or maybe it was just some burglars looking for a house to rob.
The van’s engine revved, headed to where I’d been before my dash into the trees. Brakes, old and tired, squealed behind me. I tried to go faster, but the trees were thick, the light bad, and there was a lot of undergrowth and litter on the ground. At a full run, I would faceplant into a tree or step in a hole. The best I could manage was a slow trot. The hollow metallic bang of a vehicle door being thrown open crashed into the night. The howling came next.

Check out the video if you dare... 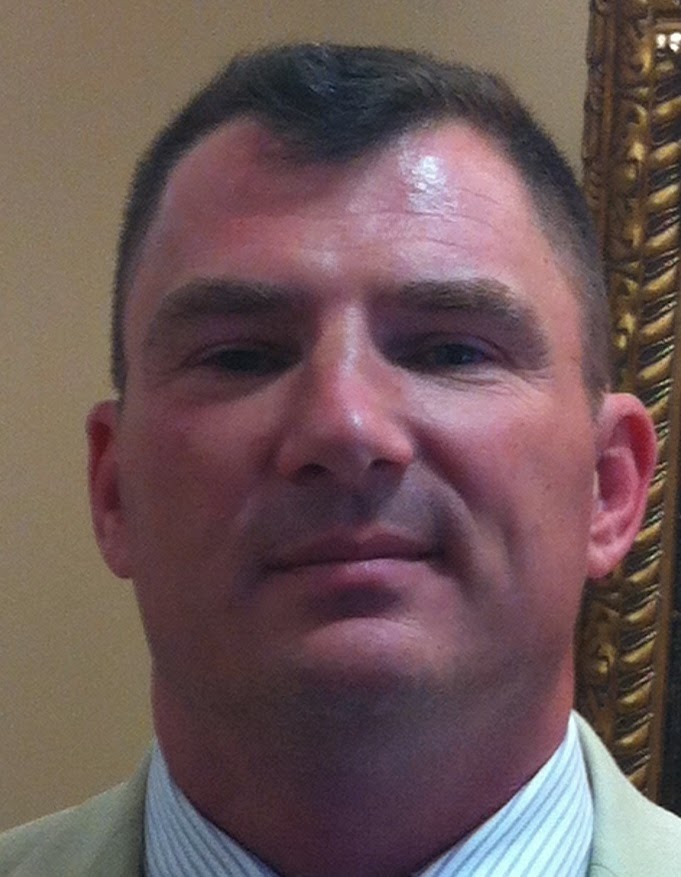 Called an adventurer and quite possibly insane, Lincoln has traveled to many continents and countries on his own and at his country’s behest to determine from whence the darkness comes. Despite persistent rumors, Lincoln maintains that he had nothing to do with the tiger, was not involved in illicit wiener dog races, and has never used his knowledge of genetics to create a better life form.

Connect with me online: