Today I have S.J. Pajonas over sharing a great deal about Sumo Wrestling. I'll be quiet for once and not say anything. Take it away Stephanie!

Sumo Wrestling in RECLAIMED,
The Final Book of the Nogiku Series 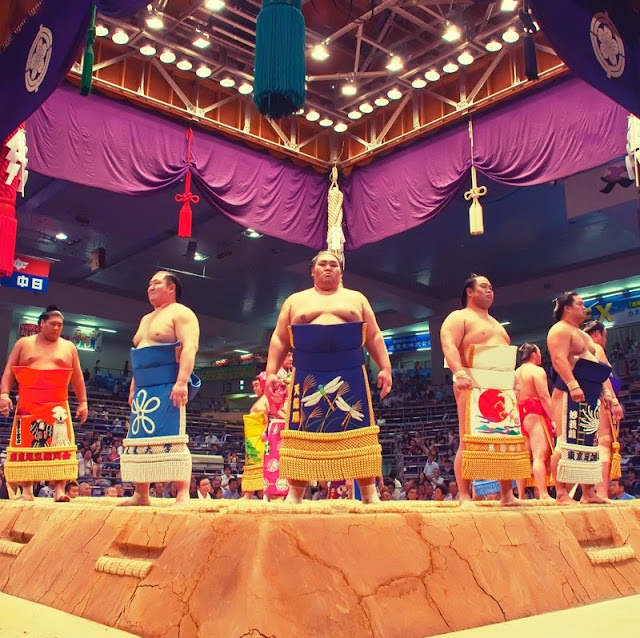 Every time I start a new book, I think, "How can I educate my readers on something cultural about Japan?" And in variably, it's a chance to learn something new myself! When I started writing RECLAIMED, I knew I really wanted a great scene at a sumo wrestling tournament, so I did what any writer does, I hit YouTube. From the comfort of my own desk, I watched some amazing sumo wrestling bouts. I studied the way the wrestlers met each other in the ring, the expressions on their faces, the ritual behind every stomp, throw of salt, or grunt. I read Wikipedia articles on the history of sumo wrestling, studied the names of famous wrestlers and what they did with their careers, and watched interviews of those who had won or lost.

What it boiled down to was one three-thousand-word scene in which my heroine, Sanaa, her beloved, and a team of friends and family attend a match, learn more about this ancient and venerable sport, and get caught up in the fun for one brief moment. Fun moments in the last book of a series like the Nogiku Series are hard to come by. Trying to decide where the enemy lies and who will betray them next is a full time job. It felt good to take a break, to take a deep breath and have a chapter where we could see smiles on faces, kisses on cheeks, and the roaring crowd all rooting for someone to win the Emperor's Cup.

I am happy to say that sumo wrestling lives far into the future!


Want to watch a few matches for yourself? Check out this YouTube playlist I've put together of the tournaments I viewed to write this part of RECLAIMED. 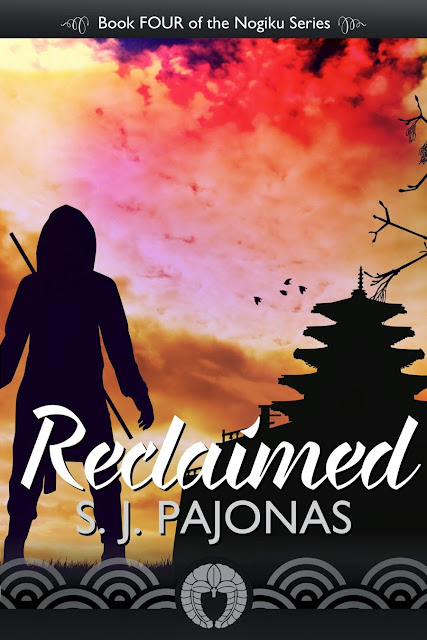 On the road and gaining ground against Fujiwara, Sanaa and her team find the local population hesitant to accept them. Charm and bribes can only get the colonists so far, and no matter what Sanaa does, she is not welcomed amongst the men and women of Yūsei. When Sanaa is denied help again, she reaches out to a Northern clan, the Odas, and bargains for a secret technology that will give her an incredible advantage but comes at a steep price.

Being on the road means leaving Yamato undefended, though, and when enemies strike, they leave everything in chaos. With Sanaa and Jiro sacrificing all their time and effort to keeping their home secure, they both must give up nearly everything to save the colonization, their future together, and reclaim Yūsei for its people.

Family lines collide, secrets are finally spoken, and the freedom of Yūsei is in the hands of one woman determined to find equality and justice for everyone on the planet.

RECLAIMED, Book FOUR of the Nogiku Series, is the FINAL book in a captivating post-apocalyptic romance series that harnesses the cultures and traditions of Japan and sweeps them into the future between Earth and a faraway land.

Haven't read REMOVED, the first book of the Nogiku Series? You're in luck! It's currently free and the rest of the series is on sale! 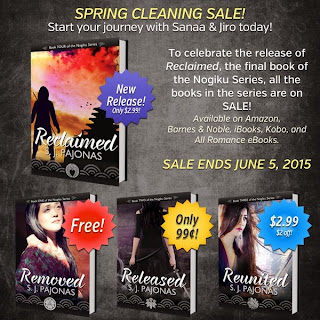 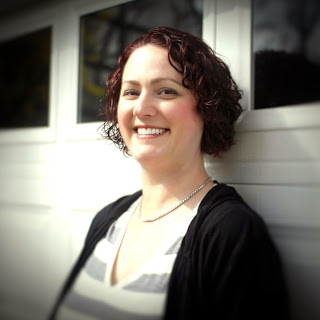 Stephanie (S. J.) is a writer, knitter, amateur astrologer, Capricorn, and Japanophile. She loves foxes, owls, sushi, yoga pants, Evernote, and black tea. When she’s not writing, she’s thinking about writing or spending time outside, unless it’s winter. She hates winter. Someday she’ll own a house in both hemispheres so she can avoid the season entirely. She’s a mom to two great kids and lives with her husband and family outside NYC. They have no pets. Yet. When it comes to her work, expect the unexpected. She doesn’t write anything typical.