We’ve got lots of serious issues to worry about… 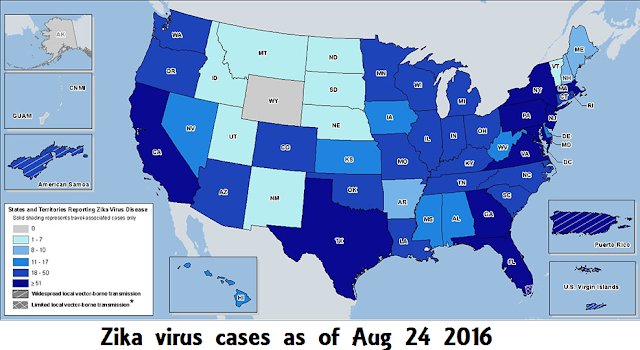 1)                    ZIKA and before you tell me not to worry just because you are either male or not able or wishing to bear children, let me point out the rational results if zika becomes an epidemic in the U.S.

All sane women will go on birth control and very few will bear any children and those that do may get the Zika virus and if that happens they will likely have damaged children. 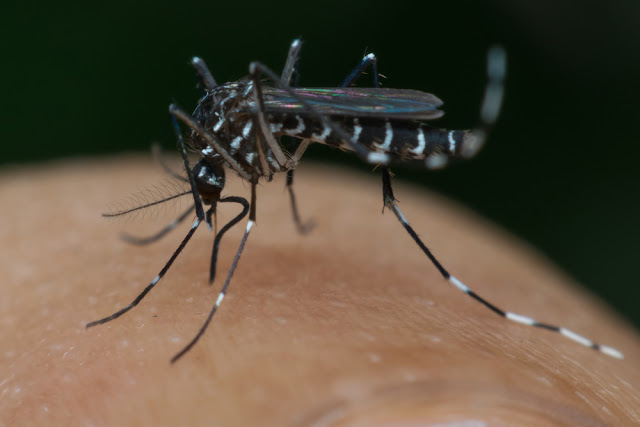 There is also the Guillian Barres Syndrome that appears to be strongly related to the Zika virus. (GBS attacks otherwise normal adults' immune systems, thinking it’s a virus.  Zika appears to trigger an aggressive attack on your immune system.) While GBS only impacted 2 in 100,000 in the past, Zika has altered that ratio.  We already have 7 victims of GBS from 2517 cases of Zika in the U.S.
Please note that both these ratios have a different base. The first stat is taken using LARGE populations divided by the number of people who have previously gotten (before Zika) GBS.

The second ratio is based on very small numbers of those who recently have gotten GBS from Zika in the US and that being compared to the total number of US victims of Zika. I expect the number to grow…

UNLESS we get a vaccine. One vaccine maker has already pulled out due to misbehaving again.

So we must wait to see if other pharmaceutical companies will come through with a vaccine at an affordable price.

I am also waiting for the new stats from the CDC. The next batch should show the impact of Americans going to Rio.  I remain worried.

Also, they are now implementing a test to keep Zika out of our blood donations. I would have been happier if they had done this six months ago. But the GOP controlled congress wouldn’t provide the money. They went on vacation instead.

This is definitely an example of: 'save a penny, lose a pound issue' and 'We are the government, we don't have to get out work done before we can vacation'.

We do NOT want to have Zika in our blood supply. If that happens, I project that the people getting GBS will explode.  On an average day, 36,000 blood bags are needed in our US hospitals.

Hopefully, they have fixed this boneheaded move early enough to prevent mass contamination.

And just to make sure you understand how perfidious this disease is:
You can get it any of the following ways:

1)          A pregnant mother has a 1 in 28 chance of passing it to her embryo and the results are very serious, life endangering, with long term complications for those unfortunates who survive.

2)          Any mosquito can carry the disease. It does NOT have to be the Brazilian mosquito. Given how often mosquitoes bite, even if only one person initially carries Zika, it can spread quickly.

3) By having unprotected sex. (The virus actually lives longer traveling in this manner.)

So now you know what I know.  I’ll update you when the CDC updates me. 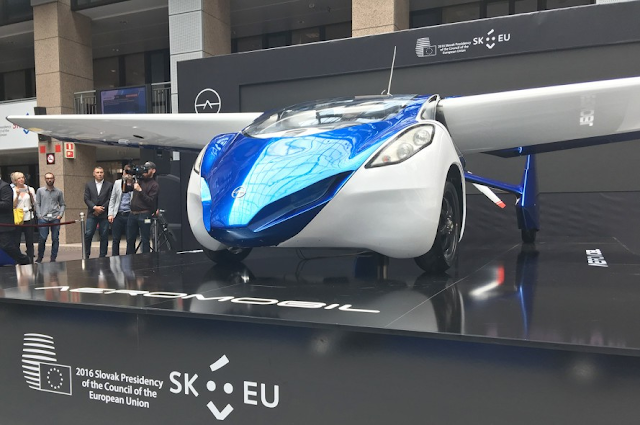 See:
http://multiuniversesoflizao.blogspot.com/2016/08/finally-flying-cars-are-in-works.html
Since I wrote this, matters have worsened…
Turns out this could put 3.5 Million professional drivers out of work AND IF THEY ALLOW THE FLYING CARS TO FLY...Our blood transfusions might increase...so let's hope out blood banks aren't contaminated with Zika. 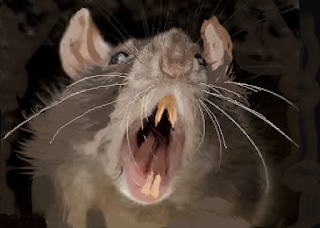 but I won’t even go there. That's just insanity.

I was going to put a pic with Trump having a bad hair day but blogger warned me not to. You should check those out. They are hilarious! Just google Trump Bad Hair.

Sorry for burdening you with all my worries... But I hate fretting alone.
Posted by Liza O'Connor at 12:00 AM