Veronica Scott shares her upcoming Danger in the Stars

Thanks for having me as your guest yet again! I always love stopping by to talk scifi romance. Today I’m sharing a little of what influenced me to write my soon-to-be-released novel Danger in the Stars, plus an exclusive excerpt.
Here’s the story for Danger in the Stars:
Miriell, a powerful empathic priestess, has been kidnapped from her own primitive planet along with a number of her people, and sold to the evil Amarotu Combine, largest organized crime syndicate in the Sectors. When she and her handler are sent to use her power to commit an assassination, she must leave behind her own sister as hostage to ensure her compliance. Miriell cannot ask for aid without endangering herself and others.
Despite his best efforts, Combine enforcer Conor Stewart is entranced by Miriell, and helps her evade the worst of brutal treatment from the rest of the mob. But Conor must keep his distance, before the lovely empath learns that he has secrets of his own–secrets that could get them both killed.
The situation becomes dire when Conor and Miriell come to the attention of both the Combine overlords and the deadly Mawreg, aliens who threaten the Sectors. Can she save herself and the Mawreg’s next victims? And will Conor help her, or remain loyal to his evil bosses?
VS Note: This is the story of the sister who is mentioned in passing in Star Cruise: Stowaway, my story in the award winning PETS IN SPACE anthology. The new novel is completely standalone. 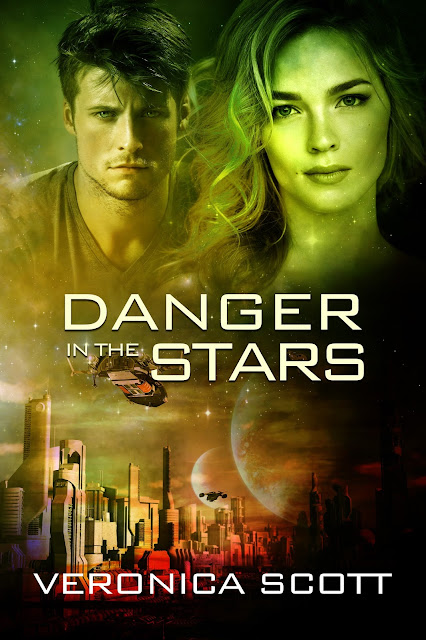 My influences: First of all, when I was writing Star Cruise: Stowaway  for the PETS IN SPACE anthology, I started thinking about the heroine’s sister (who is briefly mentioned in passing in the novella) and what would happen to her, sent to do the crime syndicate’s bidding and surrounded by the thugs and others who work for the Combine. How would she escape their clutches and who would be her hero? Conor Stewart introduced himself to me, as it were, and I knew he’d help her, even if in so doing he had to jeopardize his own position and mission. He truly is a hero but no spoilers!
I also have to say that an old Star Trek episode, “The Empath” made a huge impression on me many years ago. Not only did I identify with the heroine in that program, feeling I was probably pretty darn empathic myself, but also it left me with a desire to write a story featuring someone who had those powers to a ramped up degree. How would she use them, what could she proactively do with them? his book really allowed me to explore the concepts. 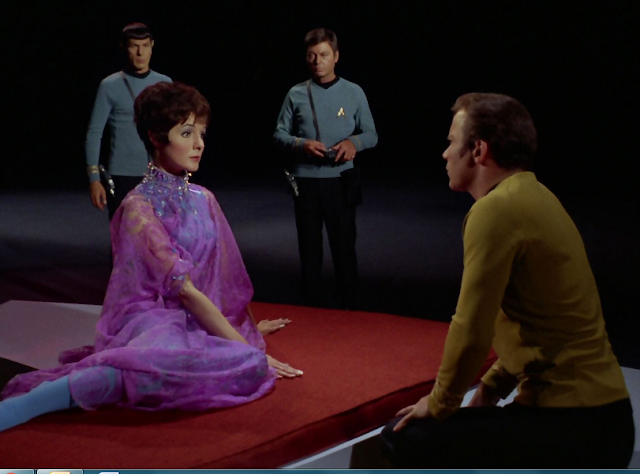 Excerpt
Where the crime boss has demanded Miriell show how her power works:

Once the car reached the restaurant, Opherra swept inside as if she was a queen and the entire planet her domain. Miriell and the others trailed behind her as the boss was taken immediately to a highly desirable table with a breathtaking view of the unending cityscape. Twinkling lights of all colors stretched to the horizon in all directions. Opherra declined the menus and ordered for the table without asking anyone’s preferences. The restaurant was crowded, with couples and well-dressed family groups. A trio of musicians was playing softly in the far corner of the room.
It was at the third course when Opherra suddenly leaned over and said, “I want a demonstration of what the exotic can do. Prove to me you can be of assistance in what I need.”
“Can you give me a few more details on what you want me to make her do?” Jareck asked.
Miriell felt nauseous as her muscles tensed while she waited to learn what atrocious act she’d be required to perform now, what perversion of her Thuun-given gifts would be demanded.
“The end game is to help me attach a particular influential gentleman who’s been curiously resistant to my charms,” Opherra said, her lips twisted in annoyance. “I need him in thrall to me for our plans here to move forward. In too deep to back out when I reveal my true agenda. No names, but he’s key. My boss is tired of waiting for the standard ploys to yield results.”
“Is he here?”
She shook her head. “Of course not. I need to see these abilities in action before I risk my entire operation on an unknown.” Glancing around the restaurant, she laughed. “Oh yes, an excellent target for the demonstration I want. You see that blond woman, the one with her husband, the older couple and three children? I never saw anyone less likely to commit suicide. Make her throw herself off the balcony and I’ll be a believer.” She drummed her talon-like red fingernails on the tablecloth. “Now.”
Miriell’s heart sank. The target was clearly happy, surrounded by her family, and had been casually targeted by Opherra to die, just to prove a point. She gathered her power, which was curiously difficult to do, perhaps because she was so repelled by the task, and hummed the death song under her breath. Reaching out with her senses, she found the tiniest gray in the unfortunate woman’s vivid colors. Each sentient has their private sorrows and constant worries. Miriell worked to expand the gray, suppress the other colors. The woman’s companions were oblivious to her sudden silence because the lively children were laughing and talking so happily. Suddenly there were gasps as the target of Miriell’s attack rose abruptly from the table, knocking her chair into the person next to her. Face blank, the woman strode toward the edge of the dining area, where the observation platform built over thin air had safety rails, but nothing robust enough to stop a determined adult from pitching headfirst to the ground hundreds of feet below.  Her husband raced after her but she had a head start and was increasing her speed as she went.
Hoping no one would notice what she was doing, Miriell continued her pressure on the woman but began to subtly affect one of the waiters until at literally the last second, he backed away from a table, carrying a huge load of dishes and collided with the would-be suicide, sending them both reeling and collapsing to the floor, tangled together, covered in food and broken crockery. Miriell released her hold on both sentients and fell back in her chair. Hand shaking, she reached for her glass of water and sipped, although her throat was nearly closed from stress. Please let that be enough of a demonstration for Opherra.
As she set the glass down, she realized Conor was watching her, silver gray eyes narrowed.

Due to my Editor having a few delays when real life issues arose, the book will be out towards the end of March….you can sign up for my mailing list to be notified when Danger in the Stars is released. And in the meantime you can read Star Cruise: Stowaway, my novella in the Pets In Space anthology, featuring Tyrelle, the sister of the heroine in the forthcoming full length novel. 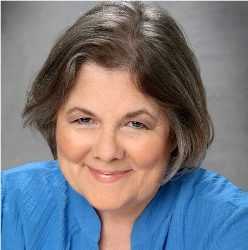 Best Selling Science Fiction & Paranormal Romance author and “SciFi Encounters” columnist for the USA Today Happily Ever After blog, Veronica Scott grew up in a house with a library as its heart. Dad loved science fiction, Mom loved ancient history and Veronica thought there needed to be more romance in everything. When she ran out of books to read, she started writing her own stories.
Seven time winner of the SFR Galaxy Award, as well as a National Excellence in Romance Fiction Award, Veronica is also the proud recipient of a NASA Exceptional Service Medal relating to her former day job, not her romances! She was honored to read the part of Star Trek Crew Member in the audiobook production of Harlan Ellison’s “The City On the Edge of Forever.”
Blog: https://veronicascott.wordpress.com/
Twitter:  https://twitter.com/vscotttheauthor
Facebook: https://www.facebook.com/VeronicaScottAuthor/

Email ThisBlogThis!Share to TwitterShare to FacebookShare to Pinterest
Labels: Danger in the Stars, Veronica Scott