First I'll share the books that took YEARS to complete.
The reason why I had to wait so long was that before I could send the last humans to Titan, I needed better information about Titan.
And finally, thanks to Cassini, we've got that.
There are still many unanswered questions, but we've enough to make credible educated guesses.

Destination: Titan
With Earth destined for a new ice-age, seven scientists and twenty-two overly brilliant teenagers are gathered in a compound deep within a mountain. There they struggle to come together as a group and complete the projects needed for their survival in the inhospitable environment of Titan, one of Saturn’s moons. However, certain factions on Earth have no intention of letting Project Einstein succeed. Keeping the group alive and productive is the hardest task Colonel Lancaster and his soldiers have ever had, but they are determined to succeed no matter how well the saboteurs have planned. The continuation of the human race depends upon it.

The dangers continue even as they quantum leap to space nearby Titan. Captain Drake had his own agenda, and it doesn’t include Colonel Lancaster, or the children being alive for much longer. Fortunately, the scientists and children are a formidable group to go against. The attempted takeover is stopped with only one death. When Scarlett lands the ship on the north pole near the methane lake, they discover several sentient life forms. In short time, they learn there’s a ship called the Death Star mining minerals on the outer rings of Saturn and even more shocking—that Jupiter is NOT a planet, but an ‘eye in the sky’ watching over the mining interests of a superior sentient planet. 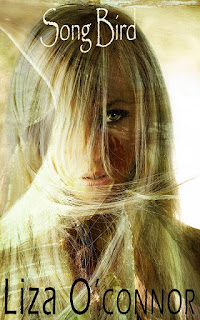 Five hundred years from now, the necessity of population control and a preference for male children has resulted in a shortage of women. Down from the , comes Tory White: an unusually tall and muscular young woman who is deceived into signing a lifelong contract as a concubine. Entirely unsuitable for the position, she soon finds herself slotted for the ‘beds,’ where few live beyond a month. Yet, her honest and forthright manner charms the head of security into saving her and sets her upon a path in which she becomes the ‘heart’ of the world and the savior of man’s future.
****** 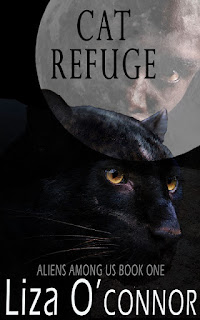 Jason Conners, the head of the FBI, becomes involved in a simple immigration case which a doctor from Africa has married an American woman so he can enter the United States. Some claim the doctor is not human, but rather cat-like alien species that can mimic the human form. Determined to discover the truth, he sends his brightest agent, Carmella Jones, to Africa to uncover the truth. Courageously, she travels deep into the jungle to learn the truth from the first of this species who originally landed on Earth two hundred years prior. Her determination to find the truth alters the future of Earth forever.

for this Paranormal Romance. 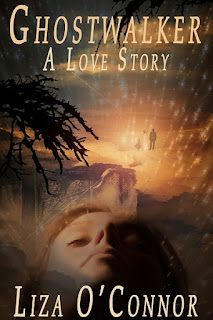 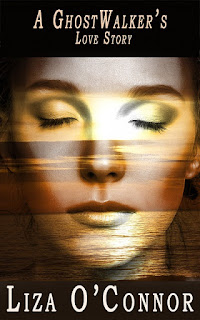 Alice is a ghostwalker, an ordinary person capable of separating her soul from her body. Unlike her fellow ghostwalkers, she uses her ability trying to protect the world from terrorists and madmen. Finding an FBI agent she trusts, she supplies the information needed to stop several atrocities from occurring.


She believes she is safe from discovery. However, agent Jack Callaghan finds her with clever sleuthing and romances her with pure intent. Unfortunately, their unexpected union brings wrath down upon them from all sides. Her fellow ghostwalkers believe she has betrayed their code of secrecy; the director and fellow agents question Jack’s commitment to the agency and want Alice brought in so they can discover how she disappears at will. In this maelstrom of betrayals, Alice uncovers the truth about the three men who claim to love her and discovers which one holds true.

That's all the Sci-Fi and Paranormal Planned
for 2018.
If you want to see my entire line up of eleven books, check out http://www.lizaoconnor.com/p/liza-oconnors-books.html
Posted by Liza O'Connor at 12:00 AM