Eva Caye shares her thoughts about how to create better people 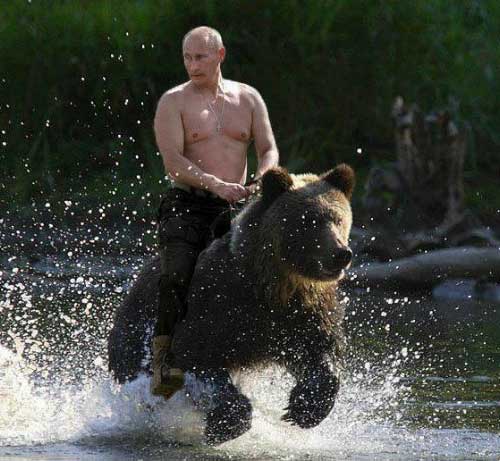 "Did you hear they can mix and mimic your voice and dub it to anything?"

"So, how many times did the president lie this week?"

This is the burden of language: lies.  This is also the burden of history, that things will change into their opposites.  Instead of a noble, upright citizen being elected in as president, we have a man who can not only lie on the fly but also change his mind from a previous position in a flash.

Religion used to be the purveyor of morality.  Even then, the first five commandments basically came down to respecting and revering 'authority'.  Blasphemy was considered the greatest sin you could commit -- the one unforgivable sin!  And now the forces of religion are waning in the world. 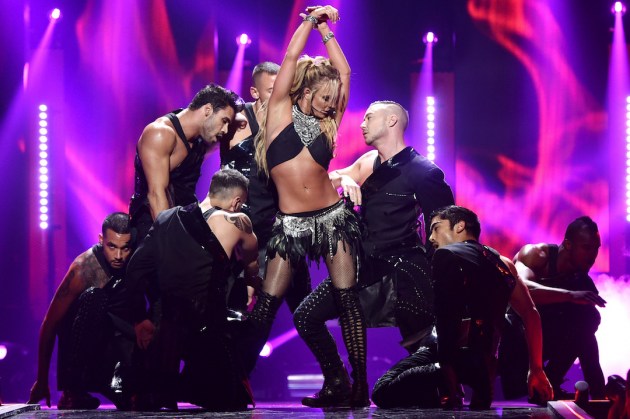 But now, looking all around us, the brazen immoralities stand out.  Greed?  "Banksters!" someone shouts.  Sloth?  "Welfare!" someone shouts.  Pride? Wrath? Lust? Envy? Gluttony?  You almost don't even have to open your eyes, just open up a browser and find the local news.

We've already come to accept the normalization of evil.  Politicians openly accept bribes by lobbyists, and when accused of some crime, they deny all responsibility for their actions.

Even everyday people have normalized their selfish, greedy, slothful, or outright evil acts.  "Yeah, well, I want to use plastic bottles!"  We even excuse our everyday actions that have been called into focus as wrong.  I have a vegan friend whom I've forbidden to post any more meat-is-cruelty-to-animals videos because seeing an abused animal slingshots me into a depressive episode... which burns her because I eat meat and, according to her, refuse to see the error of my ways! 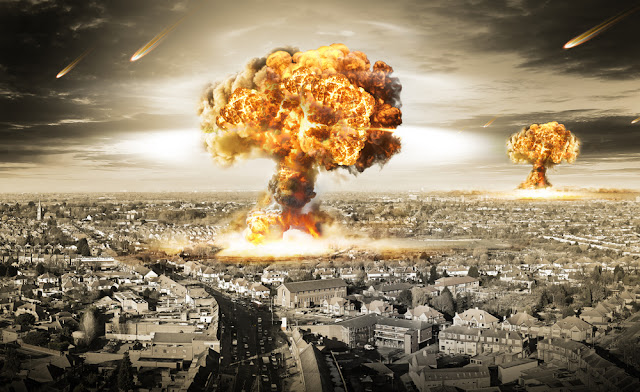 Brutality and violence surround us, everywhere, such that it's more acceptable to show people getting shot and stabbed and blown up in movies than it is to see a loving couple take their clothes off together and get happy.  Not only that, but one of my long-term pet peeves with the science fiction industry is their penchant for end-of-the-world tropes and good-versus-evil, with an overwhelming number of evil people lead by the Most Evil Man Ever (Or 'meme', haha!).  Thankfully, most of them end with the Good Guy conquering him, at least staving off the evil to a nebulous future.

So, what can we do about it?  How can we bring the normalization of good back into our focus?  How can we make a dent in the evil surrounding us, to label it as evil and promote what is good in its stead?

I believe we have to do it with literature, with books and film and stories, whether written or made into audios.  What we have to do is capture the popular imagination by modeling decent behavior, showing a character changing due to bad decisions and their subsequent consequences.  Or maybe the character grows away from evil (ignorance) as they're being influenced by a truly good person, and recognizes s/he, too, can move away from destructive behavior toward constructive behavior. 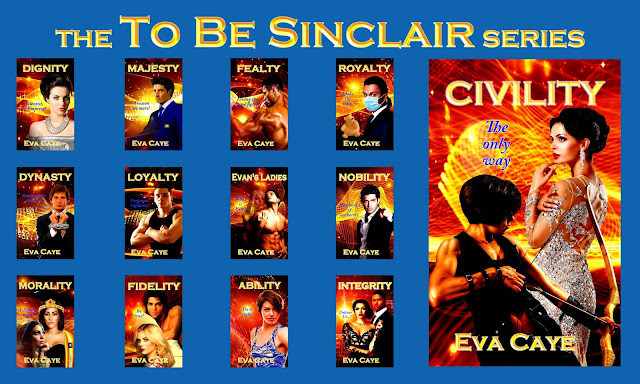 That has been my goal with the To Be Sinclair series all along.  My characters are real, everyday people dealing with real, perhaps extraordinary situations, but rarely a situation you can't actually imagine happening.  I've had a lot of people say things like, "You should get them made into movies -- they're so realistic!"

My current work-in-progress, Civility, is the thirteenth and final book of the series, and for the first time, I have intelligent 'aliens'.  Also for the first time, I have an older female protagonist, 57-year-old Princess Elizabeth Sinclair who, for all her brilliance, still manages to make a mess of her private life.  I have a second protagonist who has self esteem issues, swinging between pride and humiliation as much as she does balancing a private life with being a public figure.

These are all realistic battles that everyday people fight.  How do you choose the person to spend your life with?  How do you balance work, school, and leisure?  What happens when your best friends start dating your little sisters?  When do you put your foot down, and how severely should you mete out the punishment?  How do you deal with your first real and utterly devastating loss?

I believe we should emphasize these things in our literature, rather than the Chosen One who none of our readers will ever be, or the Grand Sacrificial Choice that our readers will (hopefully!) never need to make.  They need help and modeling to overcome everyday problems, such as how to turn away unwanted attention from the opposite sex without endangering themselves, or balancing two separate but equally important duties.  One step at a time, we should be giving them the tools to improve their lives, and hopefully reclaim our world from the Dark Forces of Evil, who are simply individuals just like us, who can also change.

Plot bunny:  How can an undeniably evil person change his/her ways, and can s/he redeem him/herself from the past?

*Alternate history:  Hitler surrenders and asks what reparations he can perform.  How do you respond?* 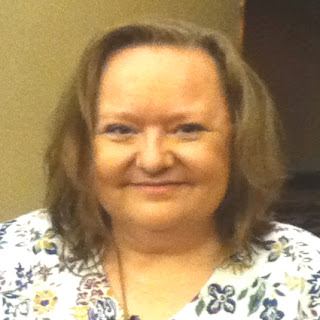