In the early 19th century scientists believed they had Physics nailed down and there was nothing more to know.

Which only proves scientists can be really silly.

But at least in the 1970's Stephen Hawkins nailed down black holes, even if other stuff was being weird...

A recent discovery challenges our understanding of not just black holes, but the basic laws of physics.

As reported by my fav magazine, Scientific America:

"To me, it's the best thing that's happened in awhile," say Univ. of Cal Berkeley physicist Raphael Bousso. He's referring to the 'black hole firewall paradox' which concerns what happens at the boundary of a black hole. "This is a 9 on the Richter earthquake scale --it's by far the most shocking and surprising thing that has happened in my career."

The article doesn't say how old this scientist is, but it occurred to me if he was 12 years old, his claim wouldn't be so impressive. So I googled him. He got his Phd in 1998, which makes my 12 yr old there unlikely. I also snared a picture and he looks old enough to have credibility if only he didn't look confused....

But then a lot of scientist are confused, and here's why:
We have long assumed space is smooth at a black hole's event horizon.  (To be honest, I've never made that assumptions, but evidently scientist were prone to this belief,)

If space is smooth, then a person crossing over the event horizon should not immediately notice anything amiss (as long as the fact they are 'stepping' in space doesn't strike them as really odd.)

Now according to the former beliefs of scientist:  a distant observer wouldn't notice anything odd about someone walking in space and crossing over event horizons into a black hole.

Personally, I would be very concerned if I sat before a giant telescope, focused on the sleeping black hole in the center of our galaxy, and noticed someone stomping about the event horizon. In fact, I would go immediately to bed and get some sleep, since I've noticed things get really weird when I'm sleep deprived. (Normally, my cat statues start wiggling their heads, but seeing someone stomp about the event horizon would be reasonable if I'm staring into space.)

But I digress. Physicist have always insisted information cannot be destroyed. (Evidently they've never had a hard drive crash.) and somehow they find the guy stomping over the event horizon on smooth space and the fact data can never be destroyed two mutually incompatible ideas.

I've got to be honest. I think our scientists need to take a nap, because they aren't making any sense to me.  So I'm going to get another scientist explain this theory--hopefully a little better.

Here's the creator of the new theory. While older than the last, he's still not exactly I expect a scientist to look like. 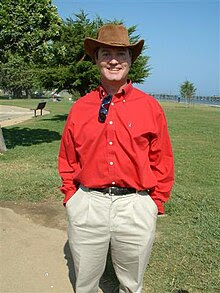 Polchinski and his colleagues believe that not only is space not smooth at a black hole horizon but at that point the laws of physics completely break down.

Instead of an unobtrusive boundary, the scientists argue there must actually be a sharp division they call a firewall. “The firewall is kind of a wall of energy—it could be the end of spacetime itself,” Polchinski says. “Anything hitting it would break up into its fundamental bits and effectively dissolve.”

Okay, at least I understand now:
1) Space is not smooth at a black hole. (Does that mean it's lumpy?)

2) The Laws of physics dissolve like cotton candy in a three year old's mouth at the horizon of a black hole.

3) Anything hitting the horizon dissolves along with the laws of physics.

I have to admit, this makes a lot more sense to me.  Having people plastered forever to the event horizon never set well with me.

Just like the cotton candy eventually exits the rear end of the three year old, this theory explains the 'gas streams' shooting from the black hole. It's what's left of dinner.

Despite the fact this makes far more sense,
many physicists strenuously object to the bizarre idea of firewalls. (Probably because a weird cowboy from New York came up with the theory.)

Back to the first baffled looking scientist:
“I tried very hard to get rid of them [the firewalls], but I don’t think it’s likely that will happen,” Bousso says. “I’ve decided that the most promising thing for me is to assume there are firewalls, and look into why they form.”

We need to pause here and clarify something. When they say 'firewall' they aren't talking about a wall to prevent fire from spreading, or even you dubious firewall in your PC that protects your data from viruses.

This is a new definition. It's rather a wall of total annihilation. 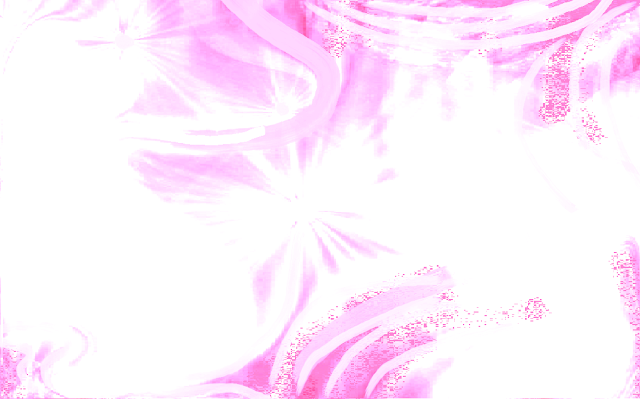 Even the main authors of the idea aren’t completely onboard with their idea.

According to the cowboy:
“There is a group of people, including me half the time, that thinks there must be some subtle assumption that we’ve made that’s not valid,” Polchinski says.

Yet so far, they haven’t identified a flaw in the reasoning.

Seriously, this idea makes so much more sense than the prior stupid theory, that I say let's go for it.

A Black Hole is the Universes stomach and pooper.


You know, there really is a difference between scientists and Sci Fi writers.
Sci Fi writers make more sense and create better theories.

Scientists cling to absurd theories of the the past until it's proven to be false twenty times over.

I'm not going to tell you to leave a comment because you never listen to me anyway.