Space Rep: For what? Space  is mostly empty.

Liza: For whatever we snare. It'll be fun.

Liza: Maybe I should have thought this out more. 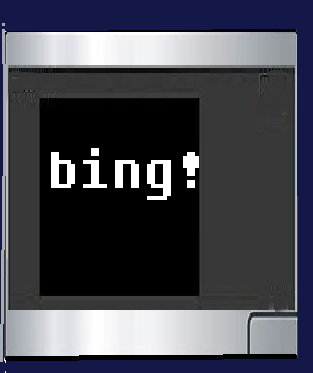 Liza: There's something in the large transporter, quick, grab it!

Space Rep: No, way! It might be Jessica's lion.

Liza: She doesn't have a--Whoa! 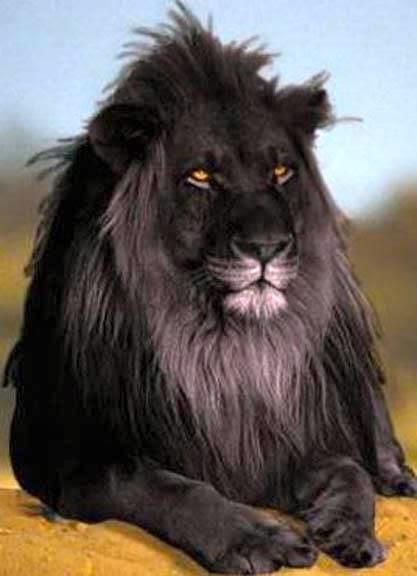 Space Rep: Was it the lion? Oh, there's a photo on the floor. It must have fallen out. 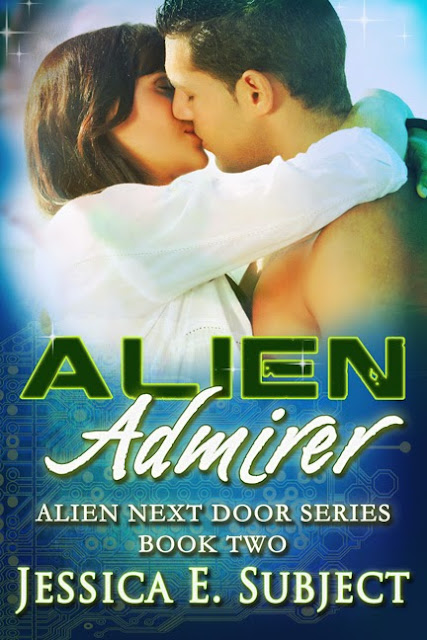 Space Rep: They look friendly. Which one is the alien?

Liza: No clue. Let's see what the back of the cover says.

He fills her with forbidden longing…
Widowed for over a year, Sera longs for the company of her younger, sexier neighbor, the one man she can never have—unless she plans to rob the cradle. It’s too dangerous…

She’s the only one for him…
Adam never wanted to settle down…until Sera. But even when her children give him the green light, he must prove age is an alien concept...


Will Sera give him a chance, or will Adam be left in the cold, never more than her alien admirer?

Liza: Well, we know her name is Sera and she's older than Adam.

Space Rep: And she's not embracing her inner cougar.

Liza: We also know they live next door to one another.

Space Rep: And he's the alien.

Liza: And the kids are okay with age difference.

Space Rep: Why should that matter?

Liza: Mothers tend to put their children before themselves, so if the kids are against it, she might refuse her heart.

Space Rep: Is there an excerpt?

Liza: Not yet... maybe Jessica will send one later on.

Space Rep: If she doesn't, can I make one up?

Liza: Sure, why not. Nothing we do surprises anyone anymore. Have a go at it.

Cougar mom: Roaaaaarr! You're my neighbor?

Alien: You're the most beautiful female I've even seen. I love your odor. Would you like to make alien cubs with me.

Cougar mom: Yes, but I can't. You'll want to kill my current babies.

Alien: Not at all. Your children are grown up. I want to start a new life with you and make a new family of cubs.

Cougar mom: But I'm too old for you.

Children  of Cougar mom: We give you our mom to make little cubs with.


Liza: STOP! This is the worst story ever. And I believe this time even easy going Jessica will object.

Space Rep: Or maybe she'll just send us an excerpt from the real book.  I'm sure it will be better.

Liza: That I can guarantee you! Jessica writes fabulous books.

Space Rep: So let's send her this to encourage her to send us a proper excerpt.

Peep Rep: Tell it there's a cougar in the ship.

Liza: And its gone. Very good, Peep Rep. Oh and look, Jessica has sent the proper excerpt. Thank you God!

What is it going to take to convince her I want her? On the ride home, he’d persuaded himself to give up on Sera. Until he’d seen her on the porch. He had to seize what might be his lone opportunity.

“Why do you have such a problem accepting that I’m attracted to you?”

It was all the invitation he needed. Closing the space between them, he held her, pressing his lips to hers. Sera moaned, her body tight against his. She didn’t push him away, instead wrapping her arms around him, running her foot up and down the back of his calf.

He clutched her thighs, pulling her up to straddle his waist. Every moan encouraged him to keep going. He wanted more.

“Inside,” she said in a breathless whisper. “Take me into the house.”

All right! Grasping and fumbling with the handle, he managed to open the door without letting her go. Focused on her in his arms, he shuffled around blindly until his knees met her couch. He laid Sera on the cushion, but she clung to him.

“No, my bedroom. And be sure to close the door.”

Her room? Holy shit! Before that moment, he’d expected several days of trying to win her over before she invited him to her room, if she ever even acknowledged his feelings.

He carried her up the butcher block wood steps, to the bedroom he’d helped build. While he’d helped build every part of the house, the master bedroom remained the one room he hadn’t entered since Sera moved in.

Space Rep: I am humbled. I see how far I have to go before I claim myself an author.

Liza: It's okay, Space Rep. You are very good at finding links.

Space Rep: *bursts into tears* Not this time. I've got nothing.

Liza: Keep at it, I have faith you'll eventually find them.

Space Rep: I found the buy links in the Utero Galaxy!

Liza: Well done, Space Rep. Any chance Jess's bio was there as well?

Space Rep: Yes, I found that too! And a picture. 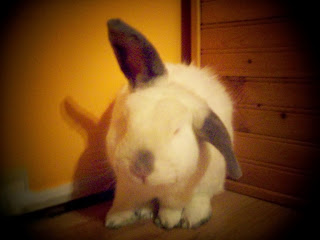 Jessica Subject is the author of contemporary and science fiction romance, ranging from sweet to erotica. In her stories, you could meet clones, or a sexy alien or two. You may even be transported to another planet for a romantic rendezvous.
When Jessica isn't reading, writing, or doing dreaded housework, she likes to get out and walk. Fast. But she just may slow down if there is a waterfall nearby.
Jessica lives in Ontario, Canada with her husband and two energetic children. And she loves to hear from her readers.

You can find her at jessicasubject.com
and on twitter @jsubject.

Liza: Space Rep, you do realize that's not a picture of Jessica, right? That's her guard bunny that rescued her the time I may have transported the fabulous author onto my ship without her permission. (Liza admits to no crime...she said 'may')

Space Rep: I grabbed the first thing I found. The lion looked ready to pounce.

Liza: Probably at the rabbit. Well, we better keep it until Jess get's animal control to remove the lion you created and then transported to her ship while retrieving Alien Admirer.

Space Rep: So what you're saying is I'm a royal screwup.

Liza: No! Shit happens. But by grabbing the rabbit, you probably saved it's life and I believe Jessica will appreciate you for rescuing it from the lion.

Or will once animal control shows up. You did great today!

Now let's rally everyone to comment. The problem with Sci Fi blog readers is that so many visitors communicate telepathically, and thus fail to understand the importance of LEAVING A COMMENT. Authors live off comments. They are like vitamins. So leave one!
Posted by Liza O'Connor at 12:00 AM