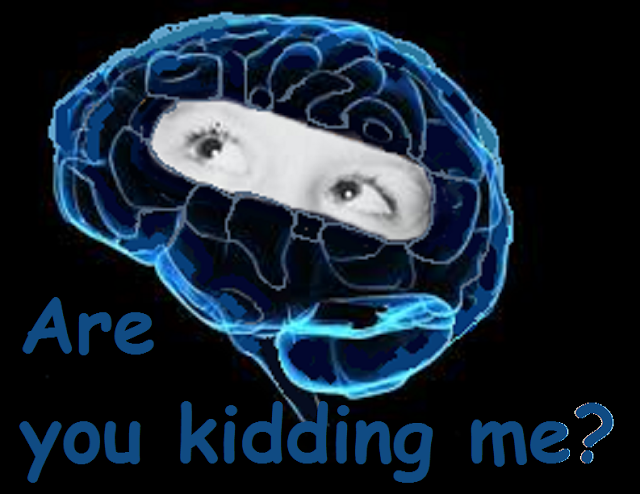 Okay, I'm officially scared. The United Nations has put itself in charge of protecting EARTH from asteroids.

Since a small meteor came out of nowhere and terrorized Russia we finally realized we aren't particularly safe. This thing was so small, we didn't even see it coming, yet it had the power of 500 kilotons of TNT, which is about 20-30 times more energy than the Hiroshema atomic bomb.

Imagine the impact of something we might actually see. The dinosaurs may have noticed something hurling down upon them, but by the time they gathered to have a vote on whether this should concern them, nevertheless agree on a line of action, they had become extinct.

(Link for email readers)
Movie directors and screenplay writers have been warning us about this for a long time.

(Link for email readers)
Finally, we've decided to act as a unified Earth to keep us safe...only one problem:

THE UNITED NATIONS IS MORE DYSFUNCTIONAL
THAN THE U.S. CONGRESS.

Seriously, this decision is a blatant declaration that no one cares about asteroid protection?

Our only remaining hope is this man:

Richard, stop preening and get us off this planet!