The Birth of Science Fiction 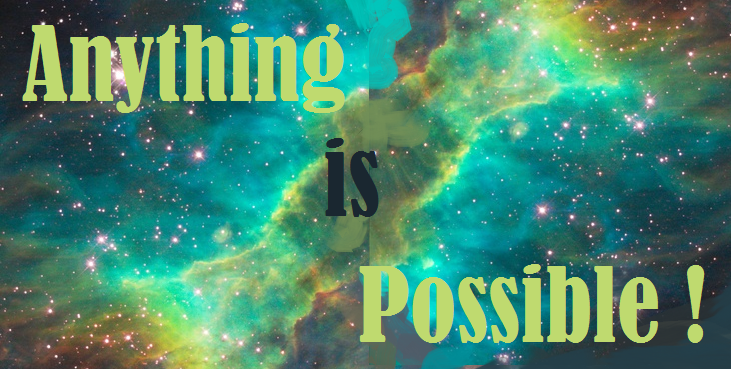 As you can imagine, creating a new genre was not an easy task in the constrictive 19th century, but Jules Verne (born 1828) HG Wells, (born 1866) and Hugo Gernsbach (born 1884) are considered the fathers of Sci Fi.

(The mommy won't show up until later)

For those who don't recognize the last guy, he's said to have been a shady publisher who paid his authors poorly or not at all. He also wrote a few novels. He is the HUGO that the highest Sci-Fi award is named after. 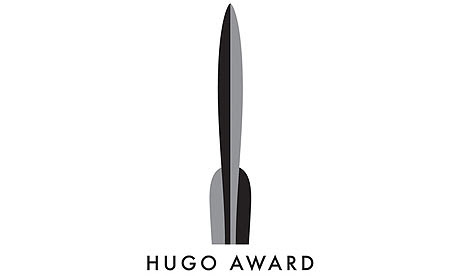 Don't ask me why. I would have called it the Jules award.

As far as I can tell, the major prediction Hugo made was that Sci-Fi would become a real genre.  He totally missed the eventual combination of Sci-Fi and romance. But the idea of Victorian and Edwardian ladies writing science oriented novels probably never occurred to him. I suspect, if a lady wished to be published in his magazine, Amazing Stories, she would need to submit under a masculine name

While the Victorian age seems at first glance an odd birthing ground for Sci-Fi and the prognostications needed  to write it, upon closer inspection it turned out to be a fertile time of discovery and forward thinking.

Here are some of the discoveries and concepts that that feed the imagination of writers in the 19th century:

Study of Space
Measuring the distance of stars to Earth.
Discovery of Neptune

Thus, it is of no little surprise authors wished to look in the future and see how this rush of creative genius would all work out. 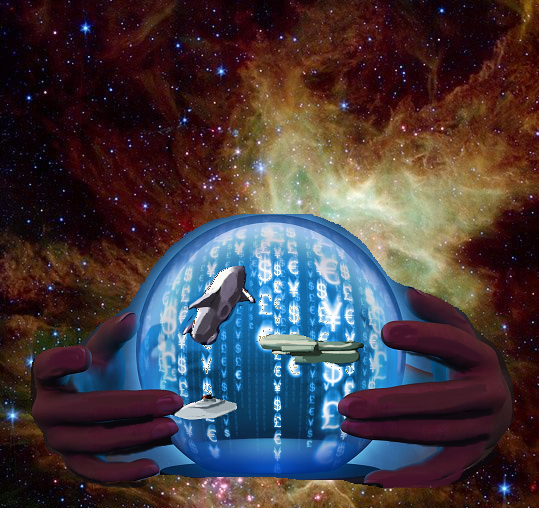 So how did they do?

HG Wells writes about an automatic door in his 1899, The Sleeper Awakes.  It rolls up instead of sliding to side, so perhaps it more resembles our garage doors. He also predicted the atomic bomb in The World Set Free  and tanks in his The Land Ironclads

Edward Bellamy, author of Looking Backwards, 1888, describes with uncanny precision our use of Credit Cards, only instead of the bank, he has the government in charge. However, each person is allotted a credit line.

And the publisher, Hugo Gernsback reportedly wrote a novel with the catchy title of  Ralph 124C 41+ (Seriously, Hugo? You're a publisher. Surely you know how to name a book!) In this book, it has a video screen on the wall which allows you to see the person you are talking to. In the same book he also discusses something akin to radar.

Jules Verne wrote of space rockets in his 1865 From Earth to the Moon novel.  Not only does he predict weightlessness, something not known at that time, he has his 3 man crew in an aluminum capsule takes off from Florida, then returns by falling into the ocean and gets rescued by a naval ship.

Now some are no doubt wondering why I don't list the submarine in Twenty Thousand Leagues Under the Sea. That's because he based his submarine on one used by the confederacy 5 years before he wrote the story. However, the diving equipment he describes sounds far more like modern technology than the equipment available at the time.

Edward Page Mitchell predicted a printer in The Senator's Daughter (1879) that could retrieve and print out whatever you wished. Liza's sidenote: The typewriter came out a few years before this novel. I suspect it was wishful thinking on the author's part. The first typewriters made you type blind (as in you could not see what you were typing.)

Oddly, Mark Twain dabbled in Sci Fi. In his book From the London Time's of 1904 (written 1894) he speaks of a telectroscope which connects the people of the world so ideas and information can be easily exchanged, rather like the internet. (No one tell Gore about this. It'll just upset him. You can tell the person who really began the internet: Tim Berners-Lee because he looks like an easy going guy so Mark Twain's telephone idea won't scare him.)

I could go on, but I need to sleep now. I just wanted to share some of the fine prognostications from the beginning of Sci Fi.

Next, I will analyze how we did in the 20th century. But only if you read and comment on this one.

Email ThisBlogThis!Share to TwitterShare to FacebookShare to Pinterest
Labels: Liza O'Connor, Predictions of the 19th Century, The Birth of Science Fiction