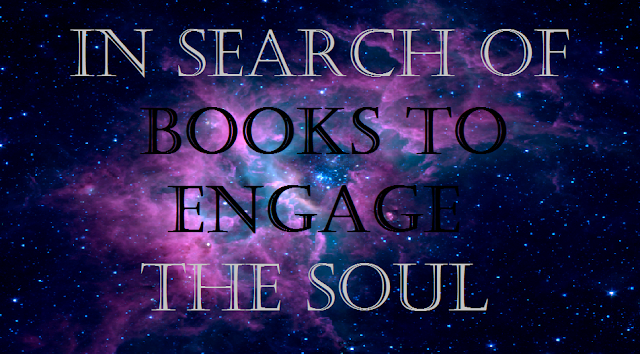 Wanted to share some books I've read and loved recently. These two are very different, but both include knights in their story. So strap on your helmet and get ready to be blown away. 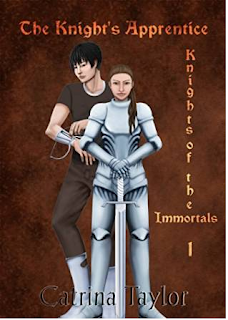 1) Book 1 of the Knights of the Immortals,
The Knight's Apprentice.
by Catrina Taylor

Meet Cerita Guzman. Typical teen with all the responsibilities of an oldest child, in a struggling single parent household. After stumbling across a final rite performed by a man in a suit of armor, Cerita finds herself questioning everything she's ever known.

Fabulous preface. Fabulous Characters. Fabulous Plot.
Ended way too soon.It left me in great need of the next book in this astoundingly well-written series.
Seriously, the only issue I had was it ended. And since all books do that, albeit some not as quickly as this one. I can’t fault the book from ending…much. 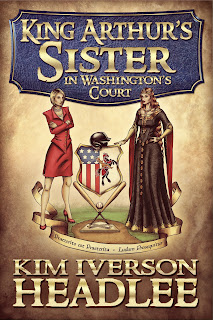 Morgan le Fay, 6th-century Queen of Gore and the only major character not killed off by Mark Twain in A Connecticut Yankee in King Arthur’s Court, vows revenge upon the Yankee Hank Morgan. She casts a spell to take her to 1879 Connecticut so she may waylay Sir Boss before he can travel back in time to destroy her world. But the spell misses by 300 miles and 200 years, landing her in the Washington, D.C., of 2079, replete with flying limousines, hovering office buildings, virtual-reality television, and sundry other technological marvels.

Whatever is a time-displaced queen of magic and minions to do? Why, rebuild her kingdom, of course—two kingdoms, in fact: as Campaign Boss for the reelection of American President Malory Beckham Hinton, and as owner of the London Knights world-champion baseball franchise.

Written as though by the old master himself, King Arthur’s Sister in Washington’s Court by Mark Twain as channeled by Kim Iverson Headlee offers laughs, love, and a candid look at American society, popular culture, politics, baseball...and the human heart.

What Kim Headlee has done here is just amazing. The story begins with Mark Twain talking from beyond his grave. He wants a sequel to A Connecticut Yankee in King Arthur’s Court and he’s chosen Kim to deliver it.

And man does she!

There’s so much to love about this story.

First, let me say this book, even the ebook, is stuffed full of the most beautiful engravings. From the comments at the end of the book, I believe there is also an audio book and yes, even a screenplay floating about. If you purchase the audio, you should buy the ebook or book as well so you can have the engravings.

The ebook is only 2.99, as I write this, a bargain for the engravings alone, nevertheless the superb story that comes with it.

Next, let me list a few of hurdles that Headlee has to jump over:

First, she had to really get to know Mark Twain, and then get beyond her ‘unworthiness’ to write for him. It took her years to do this, but IMO time well spent.

Now, to the undercurrents of the story that could have caused her trouble:

This book relies on Time travel for the backbone of the story. Time Travel is always tricky, and normally leaves me dissatisfied due to implausibility issues. But I had no issues with Kim Headlee’s solution. While she didn't attempt to explain the technology and physics in detail, (being too busy playing baseball) I found it most plausible, so I was happy.

Next challenge: Handling romantic interludes like Twain. I was very pleased here. Kim matches what he would have done very nicely, although, to be honest, I enjoyed hers more than Twain’s. (I firmly believe women, or at least Kim, can write better romance than an old guy with wild white hair.) Still, the sections were more humorous than descriptive, much like Twain’s.

In addition, Twain had a habit of ‘thought wandering’ while he shared a story and Headlee does him justice in this matter as well.

Next, she has to make a believable transition for Queen Morgan to become a protagonist we wish to root for.

Honestly, I didn’t see how she would manage that, but she did. I loved Morgan from beginning to end. I especially loved the way she would talk to the reader throughout the book, confessing the truth and sharing details. It was as if I were her BFF.

I read this in a single setting, despite having a great deal to do, because frankly, I could not put the book down. I think Morgan may have enchanted me…