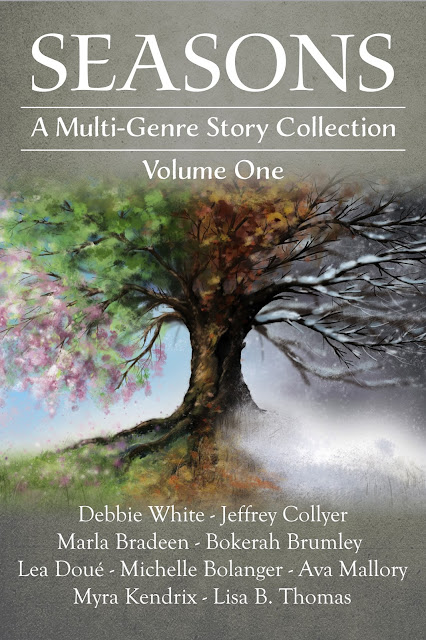 Thank you for agreeing to an interview. What was your inspiration for your latest toy line?

Grace York: My grandmother raised me. Every holiday season, she played the same recording through our 3D projectors. The Nutcracker danced through our apartment. Like most of us in 2287, I have never attended a ballet. The new line pays homage to the loveliness in the lost art form.

What do you do when you’re not inventing new mechanicals?

Grace York: I watch old movies like Casablanca. I read. I’ve read The Time Machine by H.G. Wells at least a dozen times. I love old things. Did you know there’s a working Victorian village on the east coast? Everything is authentic. That would be fascinating. And, I bet, the dresses are spectacular.

Grace York: I suppose you could say that. I live in an ultra-modern near downtown Saint Louis. I’m lucky that my grandmother left me the place, but when the air cars have rattled the panes in my windows for the umpteenth time, I can’t help but wonder what we might be missing in 2287.

What’s next for you?

Grace York: I’m not sure. If my toy line is selected for production, I might move to the historical Victorian village. I hear they’re accepting applications.

You can meet Grace York in the novelette, Dogwood Sprocket by Bokerah Brumley. 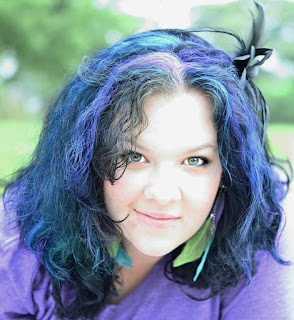 (sci-fi steampunk romance):
In 2287, Grace daydreams about living in a bygone era, but when a bearded inventor opens a doorway from his timeline to hers, Grace gets transported to an alternate 1887. Now all she can think about is getting home.

Available now in the free anthology, Seasons: A Multi-Genre Story Collection (Volume I)!

Other books in this boxset:
SEASONS
Whether you enjoy mystery, romance, fantasy, or paranormal, this collection has something for you.

WINTER
Saving Peters Tree Farm by Debbie White (contemporary romance): Charlotte is determined to help the family's struggling Christmas tree farm. What she doesn't expect is an old love interest to come back into her life, only to steal her heart once again.

Mistress of Snow and Ice by Jeffrey Collyer (fantasy): When a terrifying beast attacks their forest home, fifteen-year-old Yela must escape into the mountains with several children. Little does she realize what additional terrors threaten them there… or that the fate of her entire people will rest on decisions she and her young charges will be forced to make.

SPRING
Springtime Murder by Marla Bradeen (cozy mystery): Polly Blake never expects her family's annual spring barbecue to kick off with her uncle dropping dead in her backyard. When his death is ruled a homicide, it's up to her to figure out who the murderer is.

SUMMER
Red Orchid by Lea Doué (fantasy): Vanda's family hides a dangerous secret. When two strangers enter the woods near their home, Vanda must choose whether to trust them or to heed her father's advice and stay away.

AUTUMN
Special by Michelle Bolanger (paranormal romance): Andrew Matthews doesn't expect anything out of the ordinary when he arrives at work for a routine orientation of his grocery store's new hires, but he is instantly intrigued with the beautiful and quirky Charlotte Mays. Her shy innocence mixed with playful banter is irresistible, and he soon realizes there is something extra special about her.

Out on a Limb by Ava Mallory (cozy mystery): Dropping her daughter off at college is the hardest thing Mercy Mares ever thought she'd have to do. That is, until a strange encounter with a not-so-friendly man plants her and her entire family smack dab in the middle of a murder investigation. Mayhem and the mob weren't on the itinerary, but neither was murder. Will Mercy survive her trip to the big city?

Blind Date by Myra Kendrix (romantic comedy): Eco-blogger Sophia is a rebel with a cause who convinces her matchmaking friend Gwen to introduce her to hotshot green-tech millionaire, Jake--but only after she goes on three dates with a yawn-worthy restaurateur named Matt. Will Sophia be able to keep up her end of the bargain?

Spirit Moves by Lisa B. Thomas (mystery/suspense): Corey’s life in the small Texas town of Maycroft has spun out of control ever since his stepfather Michael came into the picture. However, greater forces may be at work when one decision changes everything in this tale of psychological suspense.