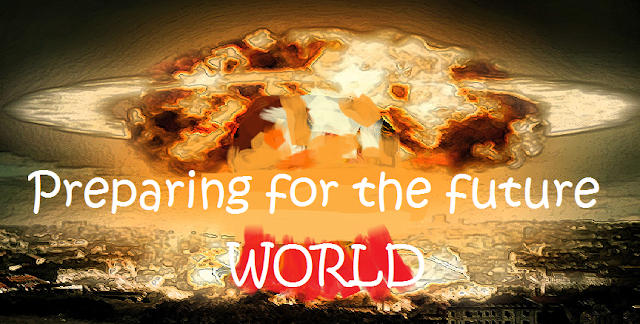 Thank you for inviting me to be on your blog today, Liza! It’s been a very exciting week for me as my debut novel, Prophecy, was released on January 12th.
I’m also running a giveaway to celebrate its release. But, before I fill you all in on the details…

Liza, I heard today that Supreme Warden Antaro T’lik from the invading Anferthian armada got his hands on Pippa Jay’s guest blog—the one you posted on the 14th about why alien invasions fail—and he read it! I wonder what he’s thinking now.

Prison Cell A2995, Anferthia
I, Antaro T’lik of Anferthia, just read an informational report I wish I had read several Galactic Regulation years ago. The report is entitled, “Reasons Why Alien Invasions Always Fail”.
(http://tinyurl.com/InvasionEpicFail)
It’s written by one Pippa Jay of Terr…or Earth, if you happen to be from that measly little planet.

I scoff at her theories. After all, we Anferthians do have superior technology, and we used it to annihilated nearly all of the dominate species on Terr. A mere 300,000 escaped our initial blitz, but we’d expected some would. These Terrians were rounded up to be sold as slaves along with the Matiran prisoners from the so called Guardian Fleet that protected Terr. <snort> That income would have lined our pockets richly.

We anticipated disease, and inoculated our warriors against all known contaminates in the galaxy. The Matiran healers we captured tended to those who succumbed to Terrian illnesses, whether they wanted to or not. Anferthians are not vulnerable to water, our eyes are not sensitive to Terr’s puny sun, and our brains are not prone to exploding for any reason. I cannot imagine what the nat “yodeling” is, but I’m certain it wouldn’t affect us.

Even so, our invasion still failed. We were undermined by one Terrian girl…and that meddling Matiran, Gryf Helyg. I should have allowed Vyn Kotas to kill him, but I thought he might be of use to us. Foolish of me. Even the highly skilled assassins I’d left hidden aboard his ship—no, I must not dwell on what can’t be changed. Yet, I do wonder, are the Terrian girl and Jay’s mysterious “Doctor Who” the same person? I don’t know what a “sonic screwdriver” is, but I understand the girl is a healer.

On one topic, Jay is correct—Terrians are stubborn and aggressive. However, what she failed to mention in her report is that treason can occur within the invaders’ ranks. Traitors strike when least expected. Fynn K’nil best watch out for that scrawny brat he calls his grandson. I should have killed that child when I had the chance. Another costly miscalculation on my part. The Divine Warden will rectify that soon, I’m certain.

<Sigh> I was once the Supreme Warden of the Arruch Union and an esteemed member of the Anferthian Coalition. The grand-hand of our great leader, the Divine Warden, Isel T’orr. Now, I’m stripped of all titles and marked for death. Even T’orr has deserted me to my fate, as he should. The Union must succeed, and I willingly forfeit my life so it can continue into glory.

Go to the Prophecy Series Fun Page on Facebook and click on "Giveaway" for a chance to win a free ebook copy of Prophecy, Book One of the Prophecy Series (epub, mobi, or pdf), or a pair of pink touchscreen gloves. Giveaway ends Jan. 17, 2016, 11:59 p.m. EST. 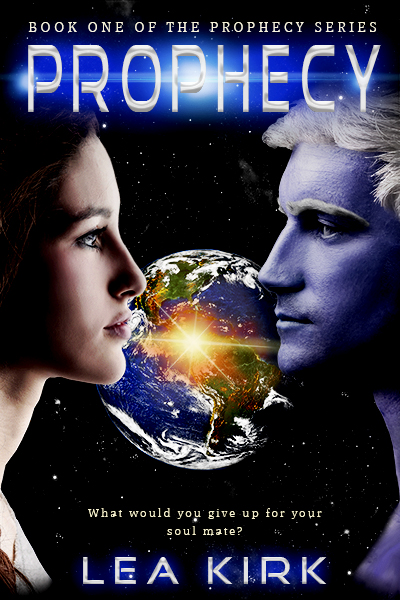 A nightmare of galactic proportions…
One normal day turns into horror when Earth is attacked. Now ER nurse Alexandra Bock is imprisoned aboard an alien slave ship with no way out. She deems all aliens untrustworthy, including the handsome blue-skinned Matiran captain who shares her cell.

A betrayal from within…
One night of treachery leaves Senior Captain Gryf Helyg a prisoner of his enemies. Because of him, Earth’s inhabitants face extinction and his home world is threatened. But his plans for escape are complicated by his inexplicable draw to the Earth woman imprisoned with him.

A chance to save both their peoples…
One ancient prophecy holds the key to free Alexandra and Gryf’s war-ravaged worlds. Can two wounded souls who have lost everything learn to trust and forgive in order to fulfill the prophecy, and find a love that will last for eternity?

Prophecy has placed in the following contests: The Molly, On the Far Side, Dixie Kane, Pages from the Heart, and The Rebecca. 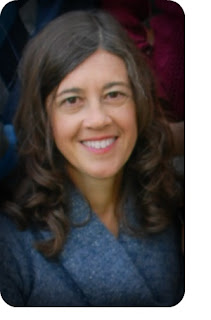 It’s not a party without you, so trot on over and friend or follow me. I look forward to meeting you!

DID YOU MISS
ANY OF THE TRANSMISSION?

LIZA O'CONNOR'S AI, ADAM, HAS HIS SAY.
http://multiuniversesoflizao.blogspot.com/2016/01/liza-joins-human-vs-aliens-nanites-etc.html
Posted by Liza O'Connor at 12:00 AM