Welcome peeps, to my first book review on my Multiverse Blog. It will immediately reproduce on millions of blogs across universes. It's truly a heady feeling. 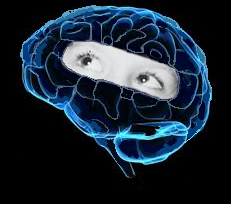 That's what I look like when I'm having a "heady feeling".

Today I want to tell you about Ulterior Motive by Chandra Ryan. 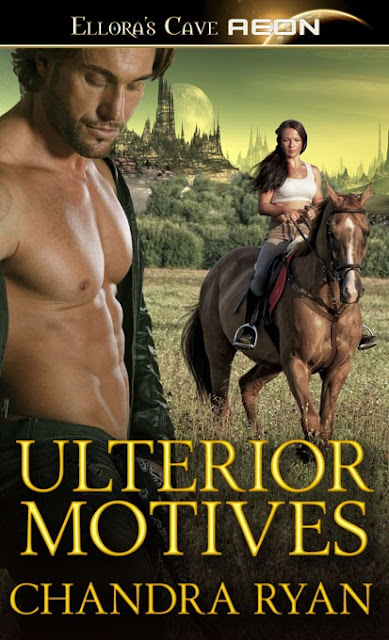 The first thing I thought when I saw this cover was Holy Space Cowboys and Girls we got us cowboys in Outer Space!

So I read the Blurb:

On a rural settler planet, Kat must resort to putting out an ad to find a husband. She doesn’t expect to find love—that’s a dream in these parts—just a partner to help work her ranch. Then the devastatingly handsome Jasper answers her ad and turns her on in ways she never dreamed possible. Too bad he’s not who he says he is.

Jasper doesn’t know what he’s getting into when he ventures undercover to investigate a legal claim against Kat’s ranch. But after a toe-curling night under her roof and in her bed, he’s willing to do anything to stay there. He can’t say no to the tough-as-nails businesswoman who makes his body come alive.

When people start getting hurt, though, both Kat and Jasper have to decide how valuable one piece of land is. And the ranch that brought them together might be the very thing standing between them.

Sounds good. Right?
So I read an excerpt:

When he opened the door to the guestroom, though, the blaring of an alarm stopped him from going any farther. At first he thought he’d somehow triggered the noise but as soon as he smelled the first wisps of smoke, understanding filled him. Something was on fire. He wanted to rush out into the safety of the open grounds but he fought against the instinct. He had to make sure Kat got out as well.

He raced back to the bathroom to find her standing in the hallway, wrapped in nothing but a towel, with her dark hair flung over one shoulder in a curly mess. There were no tears or hysterical rants despite the fear clearly reflected in her expression.

His job required him to make quick assessments of situations and he excelled at it. But sometimes that left him blind to the more subtle aspects of life. He’d seen a competent businesswoman when he’d first laid eyes on Katarina Maxim. She’d been nothing but efficient and practical from the moment she held her hand out to him. But now, as she shivered in front of him with alarms going off in the background, he realized how much he’d missed in that original assessment. He’d seen her as a businesswoman but the person standing in front of him now possessed so much more.

The vulnerability of the moment and her calm resolve in meeting it added to her strength and touched him.

“I came to find you as soon as I heard the alarm.”

“Most men would’ve gone to battle the blaze first.”

His heart sank at her words. She saw him as a coward. Not that it mattered how she saw him. He wasn’t really trying out for the role of her husband. As soon as he finished his report, he’d be on his way back to his real life. But her words still stung. He’d like to be the hero at least once. To be the one who rushed in and saved the day.

“Don’t look at me like I just kicked your damn puppy. I meant that as a compliment. Most men stupidly let their hormones control them and they tend to get in the way,” she added as she walked past him. “I’ve never been impressed with the gender as a whole.”
He felt fairly certain they did not share the same understanding of the word “compliment” but didn’t dare ask for a clarification as she bustled down the hallway all businesslike.

So I wanted to read this. Never mind I don't have time to be reading stuff given all the books I need to edit. But it's a novelette. How long could it possibly take to read?

Don't even get me started there. So much to do, so little time to do it.

However, I was a bit ahead of schedule today (I'm behind schedule as I write this) so I read it and here's what I thought. 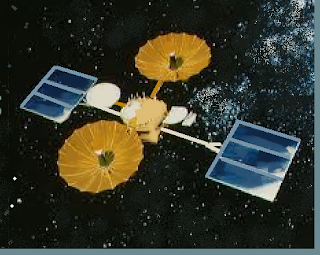 You’d be sooooo wrong. It’s set in the future, where the outback becomes the outlying planets. It’s a futuristic Sci-Fi Spicy Romance, only seven chapters long, but stuffed full of goodies. It’s got a great plot, an endearing hero and heroine, and lot’s of hot spicey sex going on inside its covers.

Chandra Ryan has a lovely voice that pulls you into the story, which flows beautifully, culminating into the perfect and most satisfying solution. While the hero does something shocking to protect the woman he loves, I was 100% with him on the decision. He did what had to be done. And I thought better of him for doing it.

For me, the book started off like a 4.5 star book, which is really really good. But then halfway through it kicks up its shoes and ended in a blazing 5 stars.

So I’m baffled what to give this…a weird 4.75 or go with ending and give it a 5?
Average or End Result?

I’m going with the End Result.

I give Ulterior Motive 5 stars for a completely satisfying conclusion to the plot, the people, and a grand set up for a great future.

It left me totally satisfied! 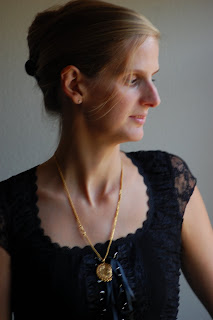 Being from a rather nomadic family, Chandra Ryan loves to travel and meet people. But she’s found that sometimes, like when you’re stuck inside because of a good old-fashioned Southwestern heat wave, you have to make do. Fortunately for her and her loving family, who don’t like seeing her suffer from cabin fever, she’s found creating new people and places equally as fascinating. Also, you’re a lot less likely to spill your ice tea.