Why did it take so long to discover how crowded our skies are? 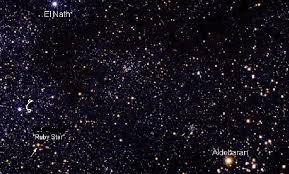 When I was a small child, I remember the news reporting that scientists believed with certainty that we were the only planet with life on it in the universe.

Even at five years old, I knew this was wrong.

And the arrogance to state such a whopper offended my young mind.

Evidently, they had fallen into the logic that if it cannot be proven true, then it must be false.

We all use this form of logic. It's why most of us don't believe in: Unicorns, ghosts, werewolves, bigfoot, and vampires--never seen them--thus they don't exist.

However, two of the above, I believe do exist. One resides in my house and the other was witnessed by a person not prone to exaggeration or fabrication.

Up until 1996 we barely believed planets revolved around other stars. That was the year Marcy and Butler discovered the second and third case of planets orbiting a sunlike star.

Now our skies are crammed full of planets. I'm pretty sure they didn't just show up late to the party. They've been there all the time, only we refused to believe in them because we could not yet prove they existed.

Now our astronomists even state stats: Each star hosts 1.6 planets.

And again my 5 yr old brain rolls it's non-existent eyes. 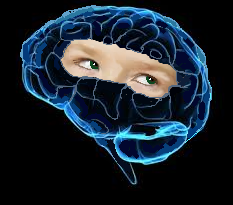 Seriously, we're stating stats on something we know almost nothing about, other than we can faintly detect a slight dimming in the light as 'something' passes in front of the sun.

Our scientist go from zero to a hundred with knowledge that can be held in a shoebox.

This is why Sci Fi Writers are needed.

To Write the POSSIBLE

Not just the provable.

And let's face it. Life is hard on the .6 planets, 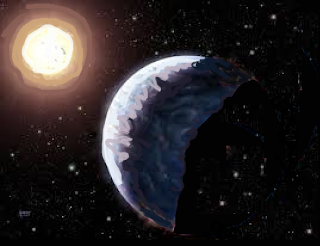 just like it is for the .5 children born every year. 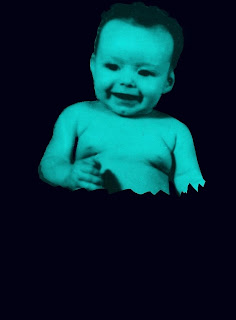 Sci Fi writers write about whole people living on whole planets, dealing with common and uncommon problems of a world that might actually exist somewhere out there in the crowded skies.

And to reward you for reading all the way to the bottom, here is a link to the trailer of an upcoming space movie, Europa Report. It's claimed to show the true dangers of exploration as the movie's characters head out to Jupiter's Moon: Europa.

I am sending characters to Titan. I hope they have an easier time.

Coincidentally, Europa Delight is the name of the drug my heroine of Worst Week Ever unintentionally distributes.

Such a small, small, universe...

Leave me a comment, the trailer scared me and I need talked down off the ceiling.
Posted by Liza O'Connor at 9:34 AM