Dreaded results of Parallel Universes collapsing into one another

I'm a writer. (I know a shocker, but sit down, breathe and get over it)

Right now I'm pre-editing my SkyRyder series so my editor will not think me an absolute dolt.

I really, really try to send in good copy, only I never succeed. You would not believe the typos that remain. Yes, I know the explanation that your brain knows what your meant to say, so you read good prose instead of the garbled senseless train wreck that the editor reads.

But what if there is another one....

YES, IT'S PART TWO OF

What if I'm NOT typing all of those God Awful embarrassing typos, misspellings, and garbled sentences?

Which is why I only drink if I'm in terrible physical pain from gardening or hiking. I don't even try to write since all the alcohol goes right to my fingertips and they just want to lay down and sleep.

But the drunken fingers might want to type in one of the other universes.

What if the other me has a habit of leaving her computer on when she sleeps. You know cats are nocturnal and LOVE computers. 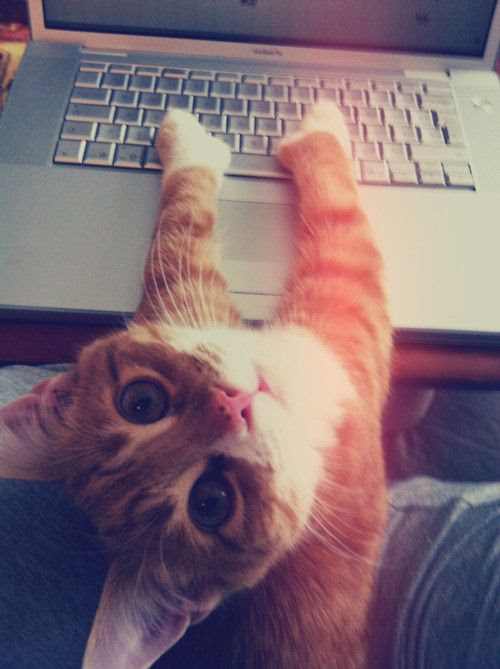 I have to think they are terrible typists what with those long nails and stubby fingers. Nevermind missing the whole opposable thumb issue.

And who's to say it's a cat. It could be a hedgehog. I can easily imagine another me making a pet out of a hedge hog. 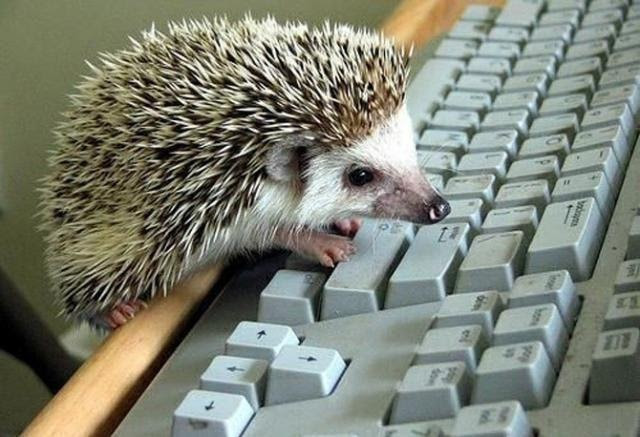 But again, I don't think it would be a good typist. In fact, it would have better luck typing with its nose.

However, if these are the only differences in the universes then they could easily collapse into one, because in all cases they go to a very fine editor who finds all the problems (or lack thereof) and fixes them.

So in the end my readers never know. (Except for typos that defy everyone's notice before publishing)

So why bother? Why not leave it up to my editor to fix all my universal screw ups caused by collapsing statistically same universes into one?

Because my editor would hate me and I strongly prefer editors to like me.

Besides, I have to believe eventually I'll stop obtaining pets who like to type, but do it badly. I mean seriously, someday I will stop thinking about getting a hedgehog, right? But they are so cute. 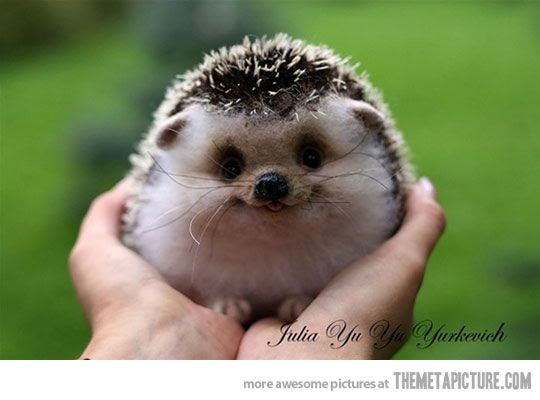 How could you not want one? Darn! I probably just created yet another universe where I have a hedgehog for a pet.  It will no doubt want to help on the editing of the final book of the SkyRyder series: Phoenix Reborn.

I'm doomed!
No matter what I do, my editor will always think me a lazy dope. Doesn't matter. When the SkyRyder series comes out, it will be fabulous, just as all of the Many Mes wanted it to be. 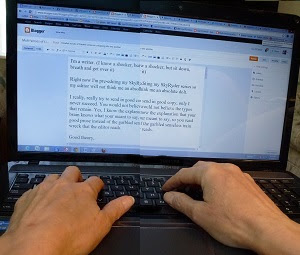 Sidebar: Do you any idea how hard it is to capture both hands on the PC AND take the picture at the same time if you are unable to figure out how to trigger auto pictures?

LEAVE A COMMENT OR I'LL GET CRANKY.
Posted by Liza O'Connor at 12:00 AM