AR DeClerk shares Bound to You, her soon to be released book.

Today, I have AR DeClerck and her soon to be released book, Bound to You. 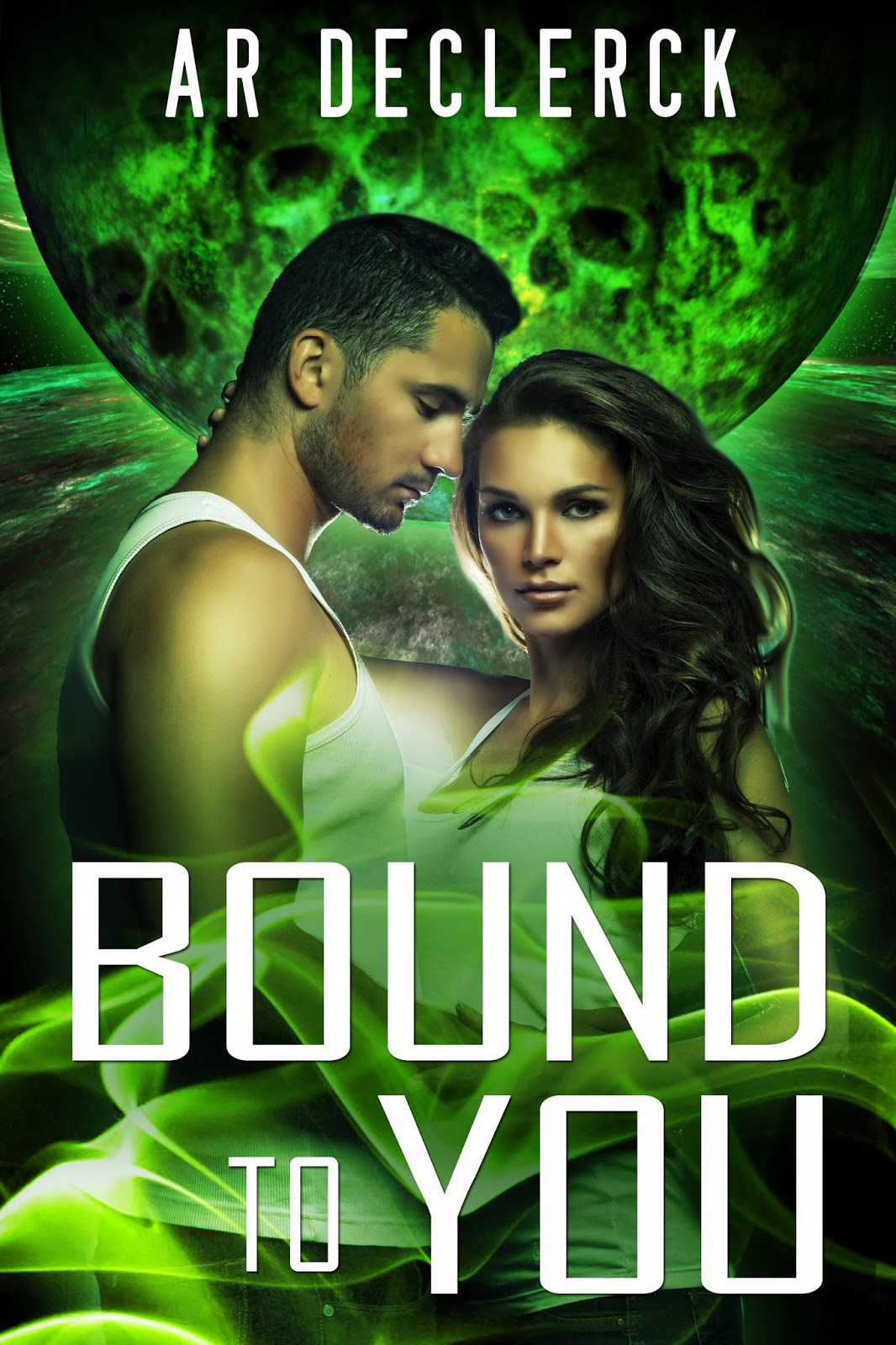 Bound to You
by
AR DeClerck

Jackson Baine is a man with a gift, and he has never had a problem with selling it to the highest bidder. His newest job is with one of the biggest terraforming companies in the universe, and the money he stands to make will allow him and his crew to retire on any planet in any galaxy they choose. His biggest problem: Ferrell Terraforming has assigned him a company liason to see to his needs and protect their interests. But that’s not his only problem. Lia Bernardi is smart, beautiful and strong, and she entices Jacks in a way no other woman ever has. She is a distraction he cannot afford on the surface.

Anatolia Bernardi is ready to climb the corporate ladder, get out from under her egotistical boss, and impress her overbearing father. All she has to do is turn one dead, empty planet into an oasis. Her company says Jacks Baine is the key, and it’s her job to make sure he’s productive and happy. Both of which, she soon learns, are harder than she’d thought they’d be. For some reason Jacks can get under her skin and break down every wall she’s constructed between herself and the world.
On the surface of a long-dead planet Jacks and Lia will be forced to face the startling realization that the past never really goes away. 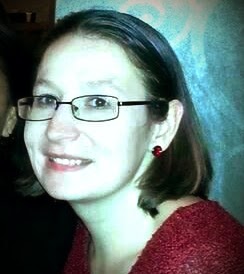 AR DeClerck lives in the Quad Cities, IL. She is a wife and mother of two daughters. She has two dogs and a cat, and always has her nose in a book. She’s either reading one, or writing one. She writes romance in many sub-genres, and has always had a soft spot for sci-fi romance. She credits her love of reading and writing to her mother, who always keeps a book handy.

Email ThisBlogThis!Share to TwitterShare to FacebookShare to Pinterest
Labels: AR DeClerck, Bound to You, Sci-Fi Romance