As a long time reader of Rebecca Royce, I recall the original series of The Outsiders she wrote. I loved the series. But for those who read the original, book one has been significantly enhanced. In fact, it’s best you remove all past memories and start again. This edition takes you back in time so the ‘how did these special powered children come to exist’ is no longer a mystery.

Instead the story starts with their parents, their war with evil, and their attempt to hide their babies. Then you progress with the adult version of some of kids trying to ferret out their powers. A great deal of mistrust abounds. There is a mate of their kind for each, but most haven’t been found yet.

In book one, Kal and Isabella find one another and have some very sexy ‘getting to know you’ scenes. Their mating strengthens not only their trust but their powers and ability to fight evil. Still, nothing is a slam dunk (except for the sex scenes) in a Rebecca Royce story. 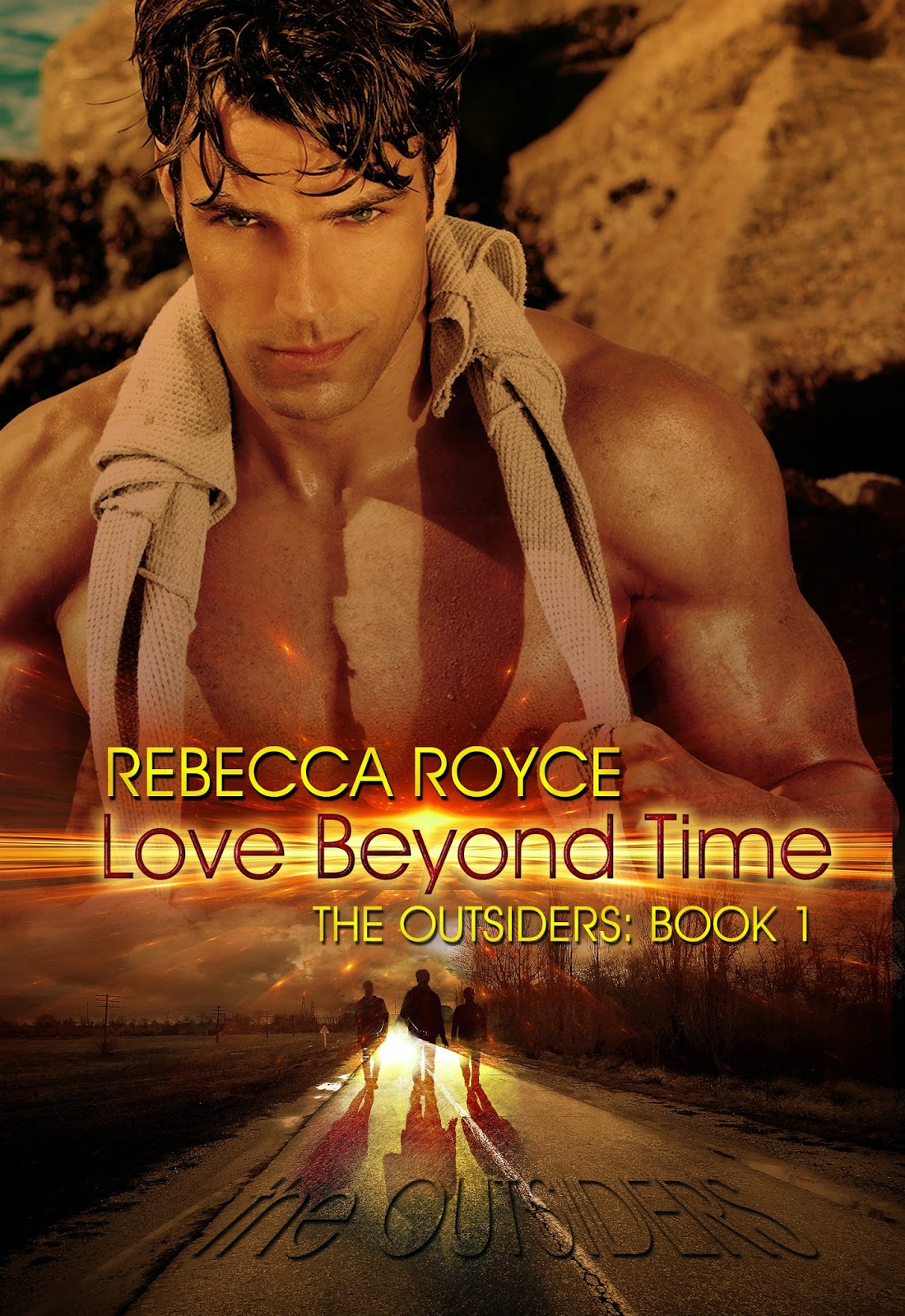 Born one half of a perfect pair, Kal has spent his life believing his other half is gone. But when fate thrusts Isabelle into his arms, he will have no choice but to become the man he was destined to be. That is, if he can battle his own demons first.

Not willing to accept her heritage as an Outsider, Isabelle tries to hide from the truth. But when Kal's life is on the line, she will have to step forward and embrace her powers or watch everything she has come to love disappear.

CONTENT ADVISORY: This is a re-release title. (it has been re-edited)