There is a famous, multi-generational, multi- millennial mystery that begs to be solved, even today. The mythology tells of an island full of great scientific discoveries, technology unlike any other, and confidence that once took them to the brink of existence. This island's inhabitants led rich lives under the peaceful rule of the children of Gods, until the day the Amazons attacked. In the end, that didn't result well for the Amazons. Now I ask, what if they weren't children of gods? Instead they are people, hominids that walked the earth with the earliest modern human. Perhaps for a time, they even interbred.  Then reality settled in. The differences in the most basic functions of life were going to change the balance of the earth in the favor of one hominid species. Eventually differences set them apart, and the differences lead to wars, which lead to some withdrawing for the safety of their species.
In the last few years there have been many discoveries that prove humans as we know them weren't always the only hominid species on Earth. After Neanderthal, the Denisovans, and now the controversial Homo antecessor, are the best known ancient human relatives. Proof of their interbreeding within the modern human genome has been firmly established in scientific communities. It is from historical information like this that Knights of the Immortals is born.

What if there are more species out there we have yet to discover? What happens if these species have similarities to mythological creatures of old? Isn't it in human nature to assign our own ideas to things we don't fully understand? And to create monsters where men stand? That history influences so many options when entwined with the facts we have learned from ancient history. 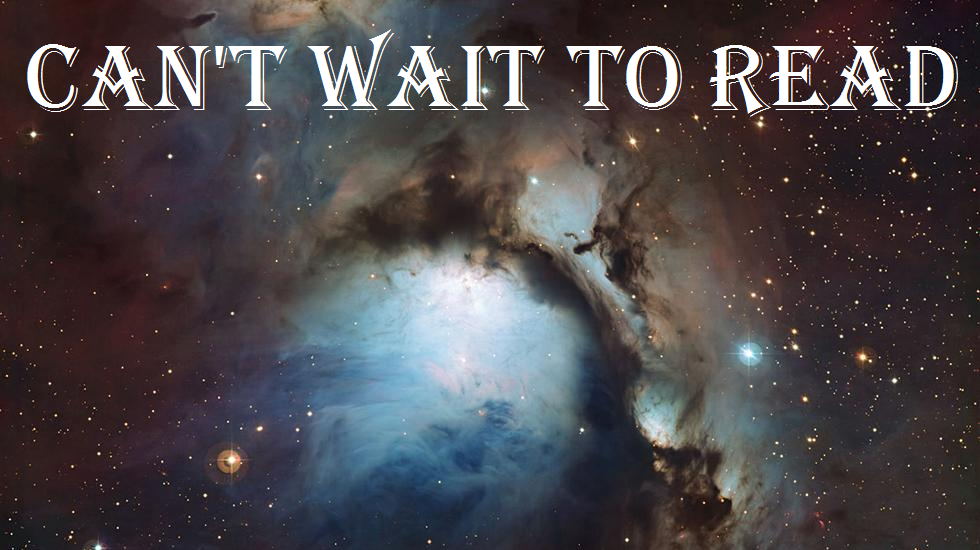 Knights of the Immortals is a new SciFi-Alternate Universe creation from Catrina Taylor. Her previous works include the Xarrok series and a handful of ghost written books sold by top selling authors in their genre.

Knights of the Immortals looks at a point in history where homo sapiens became the dominate, and eventually only species of hominid on Earth. Or are they?

The opening scene from Knights of the Immortals – The Knight's Apprentice

"Every ounce of life felt, falls back to the surface it began from. With this stroke, let it be, that his last breath is known to me." With a quiet force, the knight's sword bears down upon a man. A crack, a gasp, and a final exhale follow. The aged man withdraws the sword and kneels beside the body. "It is done, old friend. May you find peace."

The man lifts his arm to reach for the knight, and the light of the moon reflects in his eyes. A hint of a smile tells the knight his duty is complete. Fleeting traces of life expire with the final breath, leaving the knight alone with his thoughts.

A moment spent in silent remembrance is interrupted. A twig cracks in the clearing. The old man turns his head and removes his helmet to get a better look. He peers through the tree line to find the motion forcing his focused attention. The shape of a person falls back into the shadows, and he moves toward it with a speed unnatural for his age and armor.

Crossing the tree line, he finds a young woman frantically trying to pick up groceries. Her dark pony tail has started to fall, and the swiftness of her movements indicates fear. He kneels next to her, begins picking up cans, and hands them to her. He continues without a word. His hands move faster than hers to collect several items at a time and deposit them either in her grasp or bag. When she finally acknowledges him, her face pales and her lips quiver.

The knight tilts his head. “Hurt you? Why would I do that?”

A smile purses his expression as he realizes what caused her fear. “You believe I killed him?”

“He was one of my oldest friends. I couldn’t bring harm to him no matter what came over me.” The knight stands at his full height and extends a hand to the girl. “You're safe. Did you recover everything?”

Her eyes drop to the ground around her again, searching for what might be left. “I . . . I think so.

“Good.” He glances over his shoulder and hears a whisper. He knits his brow as he responds. “She’s among the humans. She wouldn’t understand.”

The girl begins to turn away, but hears his response, causing her to pause.

The whisper urges him again.

He responds to it, “I was planning to return home after this task to find someone better qualified.”

Finally speaking up, the girl asks, “What are you talking about? Better qualified for what? Won’t understand what?” She hesitantly looks at him.

He sighs heavily. “Come.” He extends his hand to carry her bag, but when she clutches it to her, he gestures toward the field again.

She follows slowly behind him. Her arms keep the grocery bag close, and her bookbag remains steady on her back.

He guides her across the field to the body of his dear friend. He pulls the sword from the ground next to him and tilts it halfway. Placing a hand beneath the lower point of the hilt, two small round objects drop. “These are markers. It will send notice to his people that he is ready for burial. His body will be placed among those of his forefathers.”

He kneels over the man placing one of the round objects on his head and the other at his feet. A moment later, a dull light shimmers around the body and it vanishes.

“No, actually he’s of Earth. He was born here a couple centuries ago. His name was Jasper VanDernal. He was a friend from my apprenticeship and beyond.” The knight drops his eyes to where his friend had been. “He contracted an illness that was torturing him. He came to me to request I help him find dignity. The council approved the request and the Vampyric Rite of Peace was performed.” His eyes lift to meet her open jawed expression. “That’s what you witnessed. His passing with peace and dignity.”

“He’s . . . he was . . .” She takes a deep breath before she reassures herself, “No. Vampyres are a thing of myth, created by the uninformed peoples who witnessed many illnesses torment people at a time they couldn’t understand.” She spins on her heel and starts across the field again. “There’s no way.”

The knight chuckles. “I told you she wouldn’t understand.”

The whispering continues in his ear.

“Are you joking? The sword only works for those who would become knights. It was designed that way. Even if she is of our kind, she’s too old to begin now, and you are expecting a lot from a child of this world instead of our own.”

The whispers urge him forward.

He closes his eyes and sighs. “As you wish.”  With uncanny speed, he catches her once again. “May I ask you a favor please?”

Her eyes narrow slightly. “What?”

“Would you hold this for me?” He extends the hilt of the sword to her.

“My hands are full.”

“It is something that would only take a moment, and I can hold the groceries for you.”

“First, tell me who you’ve been talking to.”

“You’re rather demanding for a young one.”

The whisper commands, “Tell her.”

“I was speaking with the grand council.” He shifts weight between his feet.

“Council of what?” Her voice is terse.

“Immortals.” Without giving her time to absorb the information, he takes the groceries from her hand. “I’m being urged to test your viability and thus, it would be helpful to end this long evening if you would please hold onto the hilt of the sword.”

“Fine.” She snatches the sword from him and her arm drops slightly. “There. Now can I have my groceries back?”

“Of course.” Before his hand makes contact with the sword again, his armor begins to retract and he freezes. Each section folds within the one before it, gradually exposing his human form. “By all that I have seen . . .”

A slight glow emanates from the hilt, and she becomes covered in armor. Boots fold from her toes up to her knee, and from her knee to the hip, another metal part extends. Soon her legs are fully encompassed by the armor. It continues up her abdomen, onto her chest, arms, and finally over her head. Once she stands fully clad in a shiny armored shell, she drops the sword. “What did you do to me?”

“Nothing. It seems the council is correct. You are Atlantean.”

Watch for Knights of the Immortals books one and two coming in May 2015!
Posted by Liza O'Connor at 12:00 AM