EVERYTHING IS BREAKING DOWN.

It turns out Keplar broke in May. 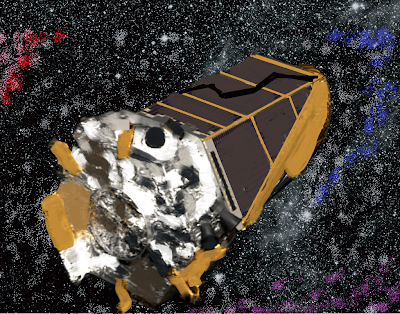 This is far worse than Math breaking.
Who bloody cares if we have infinity or not?
But Keplar can no longer find us Earth-like stars so we can escape Earth’s natural and deadly climate cycles and go someplace else.

Unlike ‘Math’ers, NASA has learned the art of spinning.

So instead of declaring this the disaster it is, in May they quietly announced Kepler got a booboo and can no longer use its precise pointing ability.

What that means is Kepler has gone nearsighted and can no longer find those tiny exo-planets  that might have save humans from total extinction.

Leaving us only one chance of survival, which I will tell you about later in a different blog.

Right now, I wish to remain focused on Keplar and it's future.

Keplar is being ‘repurposed’.  Scientists have coughed up about 40 suggestions what nearsighted Keplar should do now.

Suggestion 1:
Let's turn him to face star heavy sections and just have him watch…and watch…and watch, in hopes of discovering a giant black hole, or an exploding nova.

While this won’t save us from extinction, we might be able to enjoy some lovely pictures from outerspace, and let’s face it. Outerspace does fabulous pictures.

While I’m sure this is the first I’ve heard of the matter, it turns out there is something like an earth quake that occurs on a bigger scale in space.  I do NOT like the sound of that. Oh, I know. We’ll have the UN protect us from that as well.

To get a better understanding of these spacequakes, this group of scientists want to send Keplar into a poorly known section of the Milkyway that’s filled with hot massive stars. Hmmm, that doesn’t sound healthy for Keplar either. I’m thinking these scientist are pissed off and want to kill Kepler.

I'M NOT MAKING THIS STUFF UP EITHER! GO TO SCIENTIFIC AMERICA AND READ THE SERIOUS ARTICLE. 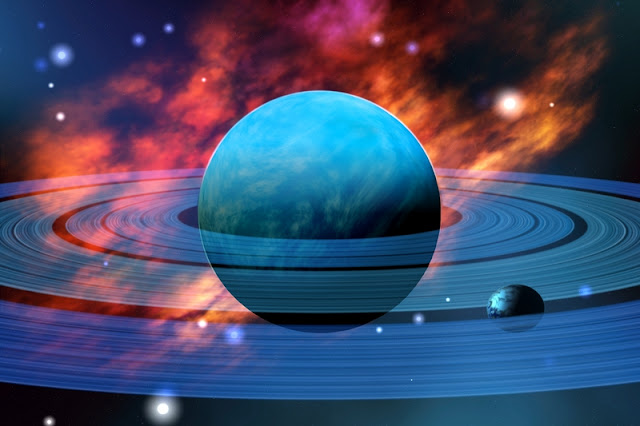 That’s got to be the equivalent of going from the CEO of a large corporation to becoming the doorman of a video store.


Suggestion 4:
Have Keplar stare at the space around Earth and locate rocks that might cause the next ice age to come sooner than later.

The reason the UN won’t want this potentially helpful task to be given to nearsighted Keplar is because if it finds something, then the UN would be expected to do something about it.

So my guess is that Keplar is going to stare at Neptune all the while praying for one of those stupid rocks to sweep by and put it out of its bored existence.

Before you get too depressed over our future survival, be cheered. I have a possible idea to save a small portion of us.

Which I will tell you about later, once I have dissected the facts and made them funny.
Posted by Liza O'Connor at 12:00 AM