A New Danger to threaten Earth

Today, we are going to discuss a threat to humankind that may take down the human race. Meet the Zika virus.

Nonsense Liza. The Zika virus isn't even in the US.

WRONG!!!  It is, and not just in Puerto Rico & the Virgin Islands.

But let's look at Puerto Rico and VI first:

Data from the CDC updated June 2016
US Territories

Now lets look at the US Continent

Hold on, why aren't the cases of zika virus deforming babies listed?

I found these #s reported to be from the CDC but the artilcle wasn't dated so current numbers could be larger.

168 pregnant women in the US and the District of Columbia have been diagnosed with Zika and another 142 have been identified in the US territories, which includes the US Virgin Islands and Puerto Rico.

That's over 300 US babies carrying the Zika virus, with more than half of them in the US continent.

So what's this other disease humans can get from the Zika virus?

Guillain-Barre (gee-YAH-buh-RAY) syndrome is a rare disorder in which your body's immune system attacks your nerves. Weakness and tingling in your extremities are usually the first symptoms.
These sensations can quickly spread, eventually paralyzing your whole body. In its most severe form Guillain-Barre syndrome is a medical emergency. Most people with the condition must be hospitalized to receive treatment.
There's no known cure for Guillain-Barre syndrome, but several treatments can ease symptoms and reduce the duration of the illness.

How do most people react to the virus?

Why are we having the Olympics
in Brazil?

It's the Winter Olympics, so thy deemed the threat of the Zika virus unlikely, given the mosquitoes are it's carrier.

But is that true? Probably not. It's expected to be a mild winter at the time of the Olympics, which means the mosquitos will still be flying about during the daytime. (The main carrier of Zika prefers daytime flying.)

Won't all the previously infected Brazilians be transmitting this to the 400,000 + visitors coming to watch the Olympics?

Current belief is once you recover from the bite then you should be immune. It takes approximately 1 week for most to recover. Still CDC is advising those who return from other countries to not let any US mosquitoes bite you for three weeks, in fear of transmitting the disease to our mosquito population.

The best advice CDC provides is to use a condom (from the first til the end) during sex.

So why am I worried about the spread of the Zika virus?  Clearly the Olympic People aren't. And our congressman aren't since they turned down the CDC's request for more funding.

Two reasons: First there are a great deal we don't know about this disease, but what we do know is that it can wipe out a generation of children pretty easily if it takes root in the U.S.

Hold on, not all the children are struck with microcephaly.

True, but once our normally harmless mosquitos acquire the Zika virus, and begins to spread the disease, all responsible parents will cease having children until this pandemic ends.

And guess what? It's been verified that our normal mosquitoes CAN transmit the Zika Virus. They just need to bite someone who has it, who may have no clue they carry the disease.

And while the CDC does not yet know if women can sexually transmit the disease to a male, she can without question give blood to a mosquito.

The risk of the zika virus is its ability to spread in various ways and  attack the human body with multiple diseases, the most grievious being the attack our next generations.

However, Guillian-Barres Syndrom is no joke either and that can attack all of us.

WHO estimates four million people will be infected in the next year.

The head of Infectious Diseases calls it a Pandemic in Progress.


And thus far, there  is NO VACCINE to prevent its nefarious attacks on humans.

However, I leave you with this hope. If you and your child survive the potential threats then based on OTHER similar infections, you should acquire an immunity for the rest of your life.

In that case, we will only suffer a missing generation, but the human race will continue.

If the virus manages to break free itself of the one-time restriction by genetically altering itself enough to reattack a prior host, then we are all doomed.

Despite our sprays and attempts to de-fertalize them, the Mosquito will not be conquered. 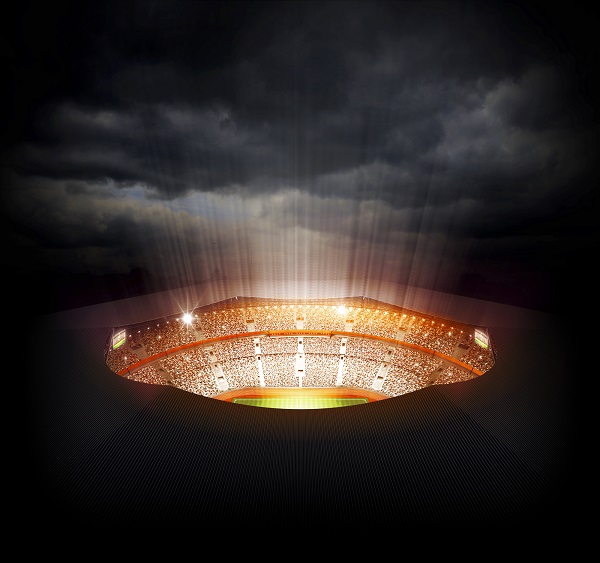 So as we watch our athelites compete in the Olympics, let us ponder: Will this be the send off of a pandemic beyond anything, including the black plague, as people return to their countries bearing a disease with no vaccine.

Given all the ways the Earth can destroy us, will our actual demise come from a tiny mosquito?