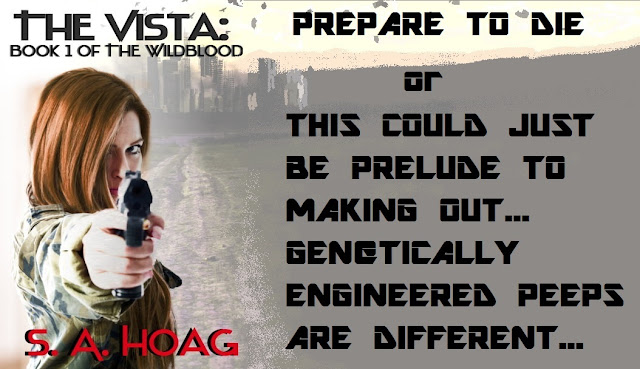 It’s me again.  Thank you Liza, for letting me blabber on about my books.  Pretty soon, there will be a new one.  So today, I think I'll delve into the romance/not romance aspect of my Wildblood series.
Fact 1 - Shannon loves Mac, and the feeling is mutual. It's not something that will change, but it will evolve.

Fact 2 - Both are Genetically Engineered humans and if intelligence was still measured in IQs, they'd be high up on that scale. We know very smart people have thought processes that can be . . . unique. Same for the Gen En. Combine those, and it's chaos!

Fact 3 - The world they've grown up in is nothing like the world we know. Monogamy is a thing, mostly that their parents know. The Vista is a small, isolated society, and this limits many things, including the gene pool. This factor comes in to play later, but it's always there. 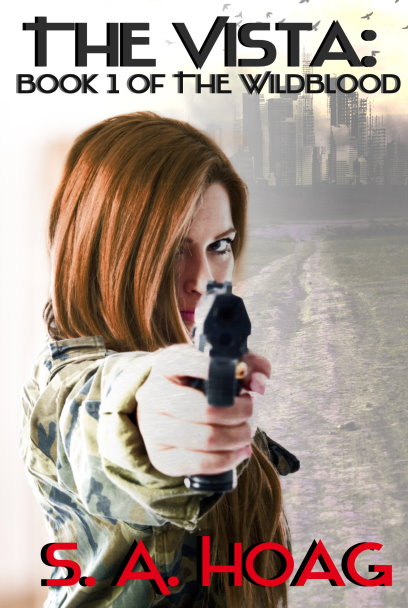 So. Mac and Shan. They have each other, and they have other relationships. The Gen En, the Altered humans in particular don't equate one relationship with another. That is, if they happened to be having sex with a particular person, it has no bearing on what they are doing with other people. It's even rare for jealousy to show up, because they just don't see love and/or sex as a rivalry.
Could that change? Oh, hell yes. I never know where these three (Wade, Mac & Shan) are going to go, that I hadn't planned.
Do I see future problems between Mac and Hunter? Or either of them and the hinted at 'other man'? Please see previous paragraph.
The problem my MCs run across is something they have no control over. This makes it all the more frustrating for them. There is nothing they can do about their genetics. There is nothing they can do to change the fact, that if they would have children, those children would be plagued by the same (or worse) problems that they've dealt with their entire lives. Shan and Mac understand, they can't have a future together, in the traditional sense. Of course, they aren't 'traditional' in any sense of the word!
This leaves her relationship with Hunter even more speculative. Hunter's father wanted to eliminate human genetic testing, to make it illegal. He still believes he was right, and he’s a major force in future books of the series. What Shannon is, he doesn't know yet, other than his long-lost son has more than a passing interest in her. Their future? Hunter is a stabilizing force in her life; Shannon challenges him in ways he never expected.
So, is it a romance?  Come on – life is filled with romance, the biggest adventure of all!  Yes, it is, BTW.  There wouldn’t be much of a story if the members of Team Three were just casual acquaintances.  Or if their relationships didn’t change.  Or if I gave away any big spoilers.

Renegades: Book 2 of The Wildblood is in full edit mode right now. In the meantime, go catch up on the story with The Vista: Book 1 of The Wildblood, available on all e-formats now.  It’s a post-apocalyptic, sci-fi, action-adventure.  Say that, three times fast. 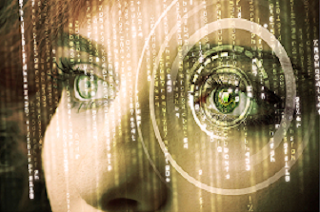 S. A. Hoag is a sci-fi fanatic, amateur astronomer, and life-long book hoarder.  She lives in the desert, where it easier to look at the stars and find some quiet.  When she’s tired of the quiet, there is music, and coffee.  The books even have soundtracks.
(Note: Liza has enlarged this to SHE could read it.
Your Welcome :)) 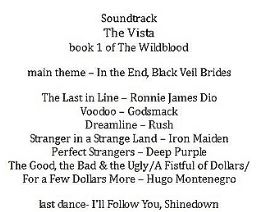