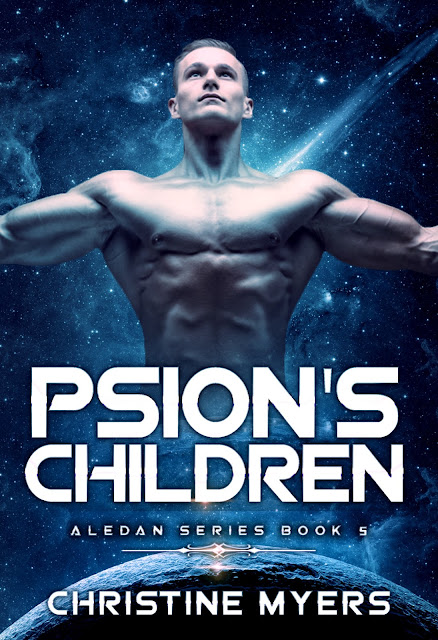 
Jamerin Narcaza was the strongest human psion alive. They called him the Promised One; his mission was to free the Psions of Aledus.Only the Wholaskans of Velran were strong enough to control him, so they taught him to control himself by following the strict Psion Code of Ethics.
Because he revered the Wholaskans Jamerin adhered to those principals until he met her. Parei was his psi-mate, and they were going to take her away. That's when he went against everything he had been taught to control his parents' minds and make them let Parei stay.
How could a boy so bad be destined to perform a task so honorable? Can the Wholaskan's reform him where his parents can't? Will he destroy their minds like his grandmother nearly had years before he was born?
Can he really free the minds of Aledus?
Pre Order Psion's Children Starting November 1st. Release date November 15th.

Three children were not so happy to be coming back to Oltarin: Jamerin, his sister Lara and Parei.
“We are psi-mates,” Jamerin said to Parei. “We will be life mates.  We should stay together.”
“And you’re my best friend,” Lara added.  They were alone in the tiny playroom of the Sential Trader.
“And you both are my best friends,” Parei replied.  She and Jamerin were eight and Lara was five. “But Mommy says we are too young.  We have to be grown up to be life mates.”
“Our parents said the same thing,” said Jamerin. “But, I already knew that. Mesgar told me. He knew we would meet and said that we would be together forever---someday. But I want it to be now so we can play and do school, ride our horses, and have fun together.”
“I know,” Parei sighed. “I want that, too. But we can’t.  Mommy said that your Dad told her we will still be connected in our dreams when we are apart---like your dad and mom.”
“That’s not enough,” Jamerin asserted. “We can take you with us, and they won’t even know you’re gone.  I know how we can do it...” 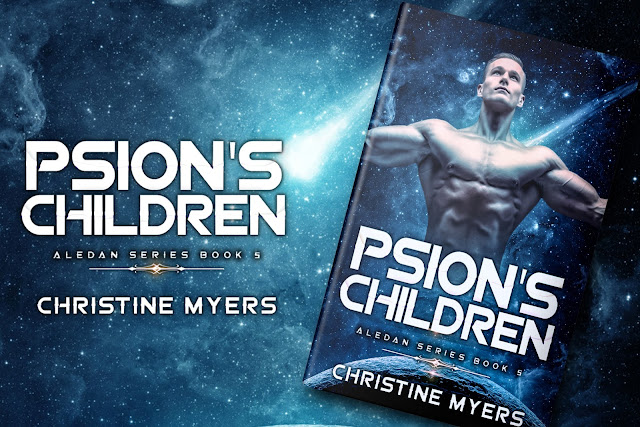